A distinguished study on Saudi-Turkish relations, trade exchange between Saudi Arabia and Turkey, its volume, Saudi investments in Turkey, Turkey's exports to Saudi Arabia, and Saudi exports to Turkey.

The Saudi-Turkish relations were characterized by a history in which the factors of rapprochement or stalemate varied, but relations were heading again towards political warmth, and this did not apply to investments and coexistence in the two countries, as these relations remained in their positive direction. The Saudis respect the Turkish people, and a large portion of them live among them. The Turks also respect the Saudis and view them positively with a religious character, and many Turks are looking to work in the Kingdom of Saudi Arabia.

The foreign presence in Saudi Arabia constitutes a large percentage, and the Turks occupy an important position in this percentage, as they number more than 200,000 Turks in Saudi Arabia, and they are distinguished by seriousness and professional success in the work that they teach in, and often in aspects of restaurants, cars, haircuts, and pledges. The Turks are characterized by their discipline of the laws of Saudi Arabia and their love for the country and its people, which has made them welcome among the Saudis. Their common factors are many in coexistence, particularly religion, success, and decency.

Saudis in Turkey: The Saudi Presence in Turkey

Turkey is at the forefront among the countries that the Saudis go to, whether for tourism, residence, or investment. The data showed an increase in the number of Saudi tourists in Turkey, especially in 2018 and after, by more than 700,000 tourists, and the Saudis are famous for their love of residence in Turkey, There are many places that attract them to buy properties and investments. 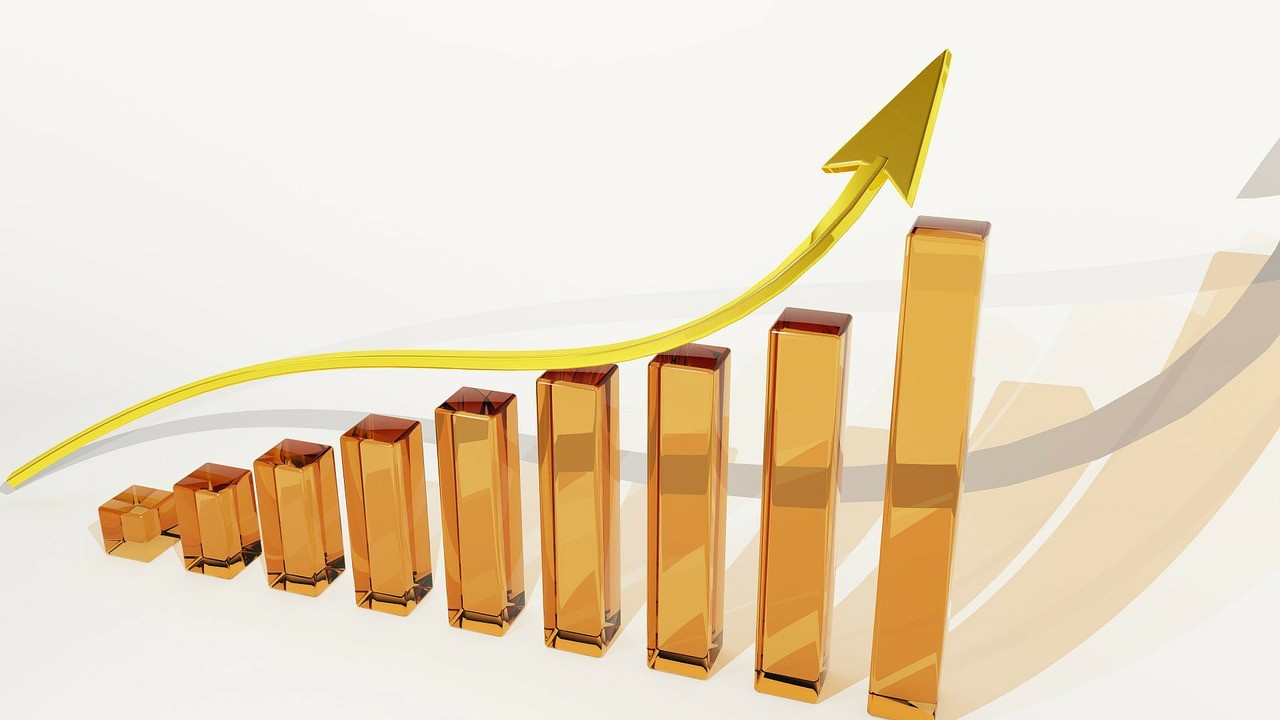 What is the nature of Saudi-Turkish relations today?

The Saudi-Turkish relations are heading to a positive path after several indications of this rapprochement, especially after the positive indications following the Izmir earthquake, as Saudi King Salman took the initiative to offer condolences to the victims of the Izmir earthquake and announced aid to the afflicted. The Turkish-Saudi contact between President Erdogan and the King Saudi Arabia, a day before the G20 summit hosted by Saudi Arabia, indicates positive signs that the people of the two friendly countries aspire to, especially since the Turkish media describes Saudi Arabia with a warm description indicating a Turkish desire for lasting friendly relations.

What are the most important Saudi investments in Turkey?

Turkey is a fertile ground for Saudi investment ambition, and the Turkish real estate sector is among the most popular commercial sectors by Saudi investors. As studies indicate that the amount of Saudi investment in the real estate field has reached approximately 30%, and many Saudi companies have entered into different investment fields in Turkey, from real estate to energy, food, transportation, industry, and more.

What’s the volume of the Saudi investment in Turkey?

What are the most important Turkish investments in Saudi Arabia?

What are the most important exports of Turkey to Saudi Arabia and how much?

Turkish official data have shown that Saudi imports from Turkey are on the rise, increasing as of August last year, at a value of more than $200 million according to the Saudi Public Bureau of Statistics, making Turkey the ninth-largest exporter of Saudi Arabia. Turkish exports to Saudi Arabia total about $3.5 billion, the main ones being generators, textiles, electrical panels, construction iron and furniture, and food sectors.

What are the most important Saudi exports to Turkey?

Saudi exports to Turkey are related to the most important commodities, including crude oil and their products, high-density polyethylene, composite propylene polymers, and other products and commodities, and several Saudi companies have entered into many investment fields in Turkey, from real estate to energy, food, transportation, and industry. Transportation and many other fields, especially after the facilities provided by the Turkish government at the tax level, and the granting of Turkish citizenship to real estate investors.

What is the volume of trade exchange between Saudi Arabia and Turkey?

The trade exchange between Saudi Arabia and Turkey is one of the exchanges that indicate important economic indicators for the benefit of the two countries, as they have great economic relations, as more than 200 Turkish companies operate in the Kingdom of Saudi Arabia, not to mention other Turkish investments amounting to more than $700 million, and Saudi investments In Turkey, they have achieved excellent grades, as the Saudis are among the nationalities that invest the most in Turkey.

The real estate sector is one of the most important Turkish sectors that are witnessing a turnout by Saudi investors, as studies indicate that the amount of Saudi investment in the real estate field has reached 30%, and the number of Saudi companies that invest in the Turkish real estate sector has reached more than 400 companies, with Saudi capital, especially after the Turkish laws that allowed the Saudis to own real estate in Turkey without any obstacles or conditions. As Saudi citizenship holders can own all types of properties in Turkey, including apartments, villas, shops, commercial offices, stores, hotels, buildings, lands, farms, and other types of residential and commercial properties.

We provide the best offers for those wishing to own within Turkey real estate, learn more about them. 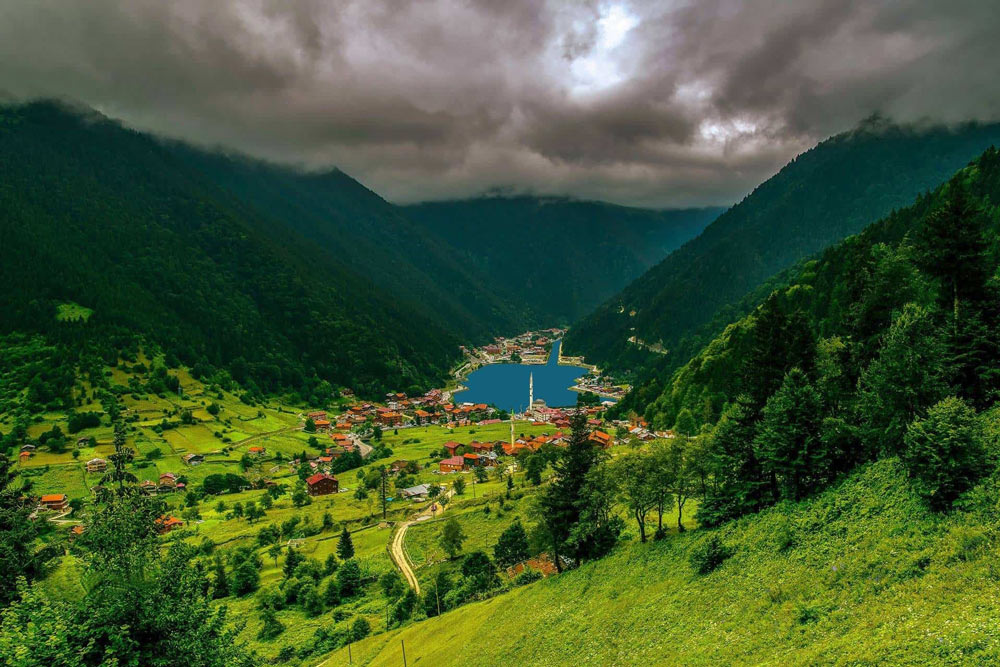 What are the most important areas for Saudis to own and buy real estate in Turkey?

Trabzon is one of the most important destinations for tourism and ownership in Turkey for the Saudis in particular, due to the fascinating nature of Trabzon, the expansion of green spaces, the spread of clear water springs, and the predominance of the conservative nature of the entire Trabzon region. Istanbul is also one of the most important areas in which the Saudis aspire to buy real estate, as well as Bursa and Ankara.

Check our offers to buy real estate in Trabzon.

What is the future of Saudi-Turkish relations?

Indications suggest that the dialogue between the two countries has returned to its normal course and that the desire for the return of friendly relations has come a remarkable way, which indicates the desire of each of the parties, to obliterate the corners of the dispute and reduce tension between them in a manner that benefits the interests of the two brotherly peoples, which we have come to see through positive statements from both sides towards each other.

The foreign presence in Saudi Arabia constitutes a large percentage, and the Turks occupy an important position in this percentage, as their number reaches more than 200,000 Turks.
The number varies according to the purpose, there is a tourist presence and there is a presence with the aim of real estate residence and investment, and the number of Saudi tourists visiting Turkey before the year of Coronavirus reached more than a million tourists, and their number in real estate ownership constitutes 30%, which is a large percentage.
Saudi-Turkish relations are heading to a positive path after several indications of this rapprochement, especially after the declarative positive indicators on both sides, indicating a bright future in relations.
A rumor spread in unofficial Turkish-Saudi circles that Riyadh was imposing an unofficial boycott due to political tension between the two countries, but this did not appear in the trade figures, according to a report published by Reuters.

6,002
Search for your apartment