A detailed report on Turkish-Sudanese relations, trade exchange between Turkey and Sudan and its volume, Turkish investments in Sudan, Turkey's exports to Sudan, and other matters of interest to the Sudanese investor.

Turkey and Sudan have a long history of relations and mutual interactions. They have gone through different stages throughout history, getting stronger at one time and weakening at another. The ties of diplomatic relations have recently returned to the stage of strength, which has positively reflected in the trade exchange between Turkey and Sudan until it reached record numbers in the recent period.

The history of relations between Turkey and Sudan dates back to 1555 when the region came under the sovereignty of the Ottoman Empire and included central and southern Sudan in 1821. As a result, the relations between the two countries were affected in all fields such as agriculture, industry, trade, etc.

In the modern era, the relationship has been strengthened and the trade exchange index between Turkey and Sudan has increased after the signing of a peace treaty between them in 2005, followed by several important joint agreements.

The Turks in Sudan: The Turkish presence in Sudan

The signing of the peace treaty and joint agreements between the two countries encouraged Turkish investors to establish commercial, industrial, agricultural, and other investment projects. This Turkish tendency to invest in Sudan was widely welcomed by the Sudanese people and a desire to buy Turkish products of international quality and reputation.

As time goes on, the Sudanese presence in Turkey is increasing, and tourism and travel offices in Sudan are witnessing an increasing demand for an entry visas to Turkey.

Every year, thousands of Sudanese come from all classes. Students come to study, businessmen to invest, patients to hospitalize, and many other segments of tourism and recreation. 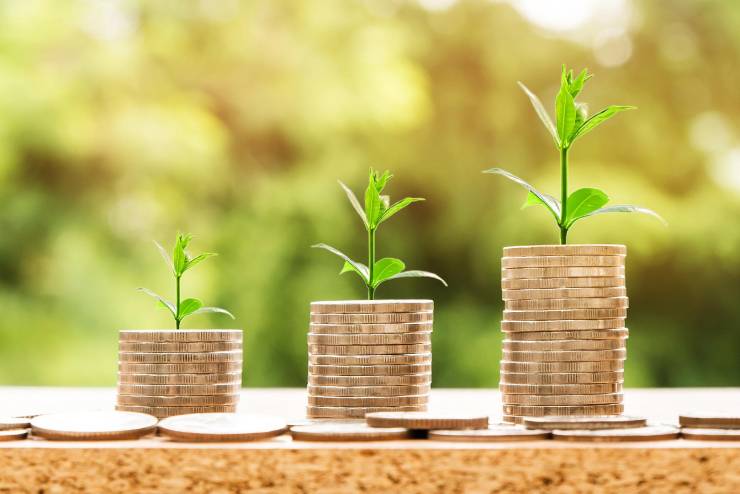 What is the nature of Turkish-Sudanese relations at the present time?

At the present time, Turkish-Sudanese relations are getting stronger and more cooperative in all fields. Where the Turkish Ministry of Education increased the percentage of scholarships offered to Sudanese students to reach 140 students. Turkey targeted 100,000 hectares in Sudan for agricultural investment. The two countries plan to increase the volume of trade cooperation between them to reach $2 billion annually.

What are the most important Turkish investments in Sudan and what’s their volume?

What are the most important Sudanese investments in Turkey?

After the Turkish ambassador in Sudan encouraged Sudanese citizens to visit and invest in Turkey; the volume of investment between the two countries has grown in all sectors. Sudanese investments in Turkey were manifested in areas such as school education and higher education, and the most important and widest investments appeared in the field of real estate and the purchase of apartments in tourist cities and vital areas. 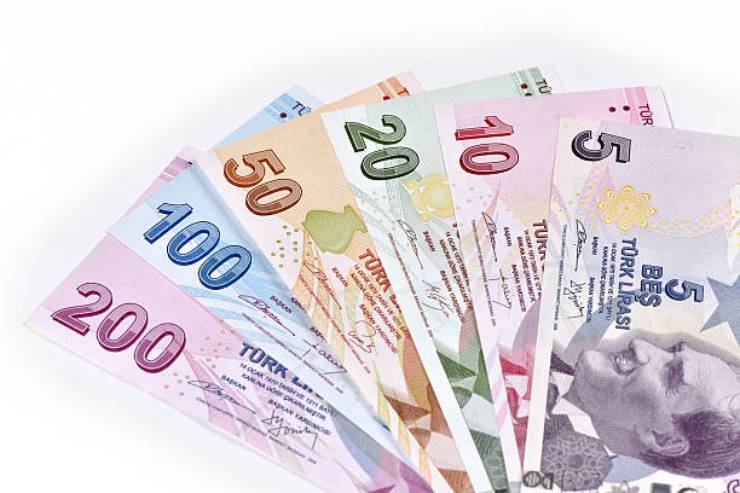 Trade exchange between Turkey and Sudan

He declared that this agreement will provide openness in all products exported by Sudan to Turkey, whether through quotas or tariff reduction, or the inclusion of agricultural products for free trade between the two countries.

● What are Turkey's most important exports to Sudan?

Turkey's exports to Sudan vary to include cars, parts and oils, electrical appliances, industrial and agricultural production devices, as well as clothing and furnishings.

● What are the most important Sudanese exports to Turkey?

Most of Sudan’s exports to Turkey are from agricultural yields such as corn, sesame, and cotton, as well as from livestock.

● What is the volume of trade exchange between Turkey and Sudan?

The volume of trade exchange between Turkey and Sudan reached $500 million in 2020, and the Turkish government, represented by the Vice President of the Republic of Turkey, had expected it to reach $1 billion in the next few years.

Since the Sudanese have the right to own any property in Turkey, the percentage of Sudanese investment in real estate has increased in the recent period, and it was one of the most invested apartments, and among the most popular Turkish cities by the Sudanese to buy apartments are Istanbul, Ankara, Antalya, Trabzon.

What is the future of Turkish-Sudanese relations?

8,722
Search for your apartment