Many investors are seeking to expand their investment fields to include different countries, due to several factors, including the significant difference in the rank of passports of the countries in terms of the ability to give their owner to move.

For all the above reasons, citizens of many countries are required to obtain an additional passport to enhance their opportunities and expand their options by acquiring a nationality other than the original nationality.

Countries that grant citizenship in return for investment

There are many countries that allow foreign investors to acquire their nationality (23 countries) and conditions vary significantly from one country to another. However, it seems that Turkey is really considered one of the most attractive countries in this area, especially after the amendment of the law on the granting of Turkish citizenship.

The adoption of the recent amendments to the Turkish Citizenship Law in 2017 has played a major role in attracting many foreign investors in general, and Arabs in particular who want to obtain Turkish citizenship with a strong Turkish passport.

Turkey's laws for granting citizenship in return for investment

The minimum investment required for Turkish citizenship has been reduced; the following are the minimum required by investment type.

The minimum investment required for a property order to acquire citizenship has been reduced from US $ 1 million to US $ 400,000, subject to a commitment not to transfer or withdraw investment for 3 years.

Turkish citizenship by a bank deposit

The minimum deposit amount in a Turkish bank account has fallen from US $ 3 million (US $ 3,000,000) to only five hundred thousand (US $ 500,000), provided that the amount deposited for a period of 3 years is not withdrawn as a minimum. 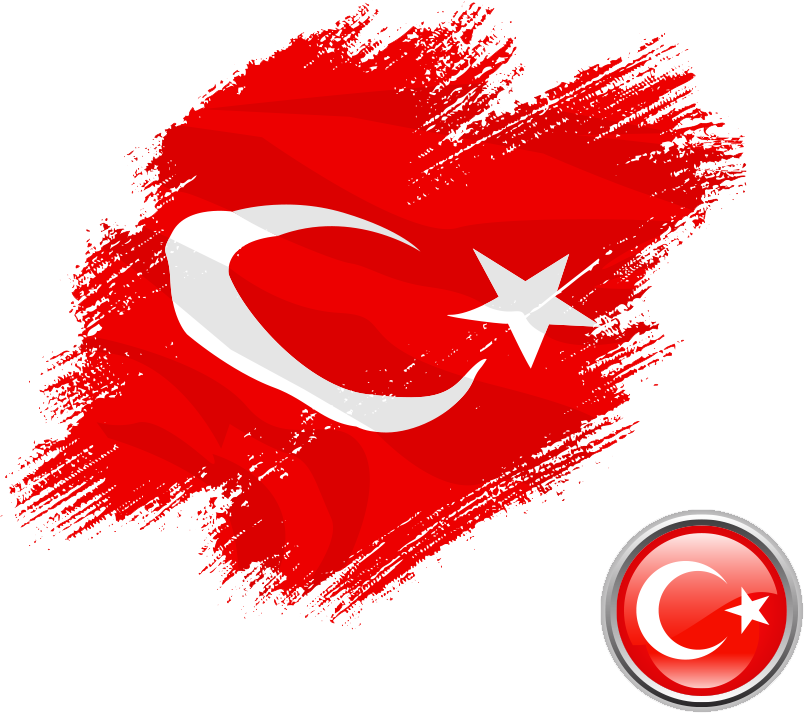 The minimum requirement for citizenship to buy government bonds fell from three million US dollars ($ 3,000,000) to five hundred thousand ($ 500,000).

The minimum requirement for citizenship by hiring Turkish citizen has been reduced from 100 to at least 50.

Among the above-mentioned methods, the procedures for acquiring Turkish citizenship by buying a property is one of the fastest and most effective ways, where the waiting period does not exceed 90 days before citizenship.

The last step taken by the Turkish government to facilitate the conditions required of foreign investors wishing to acquire its citizenship seems to interest investors, especially Arabs.

This interest indicates that Turkey remains a “safe haven” for many investors. However, Current statistics on applications for Turkish citizenship through investment and real estate sales are very promising.

Turkey is known as a tourist country with its historic, natural and hospital attractions attracting tens of millions of tourists from all over the world.

In addition to tourism, there are many reasons that still push many Arabs to favor Turkey as a country for investment and stability, including:

The nature of societies is similar, and the cultural style is also similar between Arabs and Turks in many aspects, from religious and moral commonalities to the simplest details of life, such as food and clothing.

Political and security stability in Turkey

This is a real concern for many Arab refugees in Western countries, and its absence has resulted in cases of alienation and denial of the original identity of many young people there, where there are many educational options in Turkey such as Arab schools, international schools in Istanbul and bilingual schools. In addition to teaching scientific, literary and artistic subjects, it also teaches Arabic and religious subjects such as the Qur'an, Hadith, and beliefs.

Imams and preachers' schools allow students to attend Turkish universities as well as other schools.

127
Search for your apartment