Geographically, Turkey occupies a strategic position on the map of the world, a site that over the past centuries has formed the link between the East and the West, while the historical dimension still embodies Turkey's present heritage on more than one level, both internally and externally...

The History of Turkey

Geographically, Turkey occupies a strategic position on the map of the world, a site that over the past centuries has formed the link between the East and the West, while the historical dimension still embodies Turkey's present heritage on more than one level, both internally and externally. 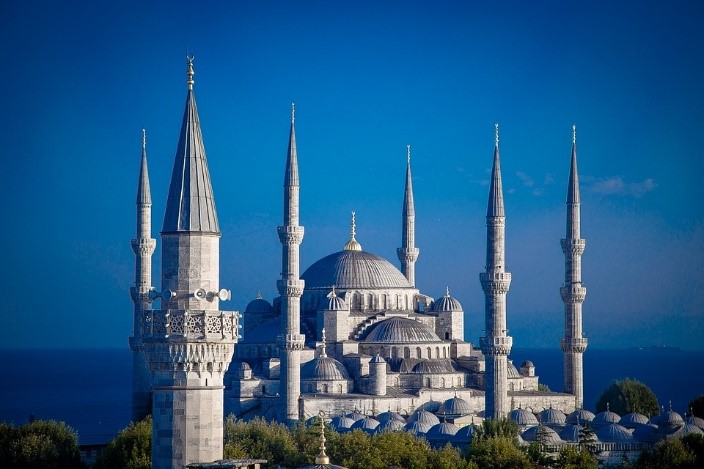 What Attract Arabs Toward Turkey?

Turkey's achievement of high levels of economic development and comprehensive development recently does not mean comparing it to the economies of Western Europe, at least in terms of the ability to give financial grants to refugees in relatively small numbers there, compared with their huge numbers in Turkey, this is a real incentive for a significant group of Arab refugees to prefer Western European countries to Turkey.
On the other hand, there are a number of reasons that are still pushing many Arabs to favor Turkey a country of stability, including:

From generations to generations Arabs appreciated ownership of real estate of all kinds of land and buildings and houses and raised the need to preserve them whatever happens and they gave them a high value.
In addition to this, many surplus money owners are buying fixed assets, fearing the risk of unsecured investments. In this sense, Real estate is like gold a reservoir of value.
Owning a property in Turkey and enticing with the strong Turkish passport!
Interested people are wondering: Can Palestinian own a property in Turkey? And what about the ownership in Turkey for the Yemenis?

As for the Syrians ownership in Turkey, they can own property in Turkey legally, by resorting to the establishment of a company, and then buy the property under the name of this company, or by registering the property in the name of a reliable Turkish citizen, especially since a number of Syrians have already obtained Turkish nationality Recently, this is the answer to a question frequently asked: Can the Syrian own a property in Turkey?
After the recent amendment to the Turkish Nationality Law, it was possible to grant the foreign investor Turkish nationality in return for buying a property worth $ 250 thousand, after it was worth $ 1 million in the previous law, which prompted many Arabs to transfer their money from some Gulf countries to take this opportunity. 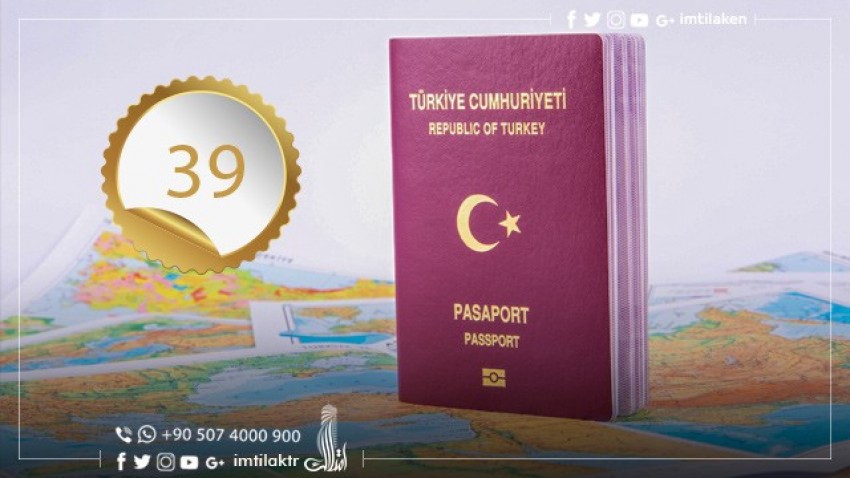 The final talks are being held in full swing between EU officials on the one hand and Turkish officials on the other, after Turkey has completed the conditions required to exempt its citizens from the European Union (Schengen), Which will increase the power of the Turkish passport, allowing the holder to enter more than 72 countries without obtaining a visa in advance, Turkish citizens can also enter more than 42 countries with a visa issued immediately upon arrival, and more than 7 countries granted Turkish passport holder online electronic visa.