One of the most historic and Turkish wonders, the dolmabahce palace located in istanbul. Explore this masterpiece with its unique architectual design and special strategic location.


The Historical Background of Dolmabahce Palace in Istanbul

Turkey is a country that has the privilege of uniting the eastern and western civilizations. The Bosphorus River separates the two civilizations and this is the place where Dolmabahçe Palace was constructed. It is a symbolism of Turkey’s liberal and modern frame of mind. Turkey’s real estate industry has benefited a lot from the cultural and tourist aspect of Dolmabahçe Palace.

The Ottoman Empire’s history is filled with the examples of Sultans who have built lavish and extravagant castles and palaces for their comfort and luxury. When Sultan Abdul Mecid grew tired of his classical Topkapi palace that was lacking the contemporary and modern luxury, style and delicacy as that of monarchs in Europe were having in their palaces, he decided to build a new palace that connects Europe with the east. The palace was built in his era during the years 1843 to 1856.  It served as a center of administration and residence for the 6 sultans and 1 caliph.

The site chosen for the construction was the European Bay of Bosphorus River in Istanbul. The palace is enriched with imperial gardens loaded with wooden kiosks and pavilions. The architecture was designed and completed by several architects from Turkey and Europe.

Where is Dolmabahce Palace Located in Istanbul?

The palace is located on the European bay of the Bosphorus in the province of Besiktas in Istanbul. The palace comes under the Directorate of National Palaces and you can only go for a visit if you are going along with a guided tour. You cannot take photographs in there since it is strictly prohibited. 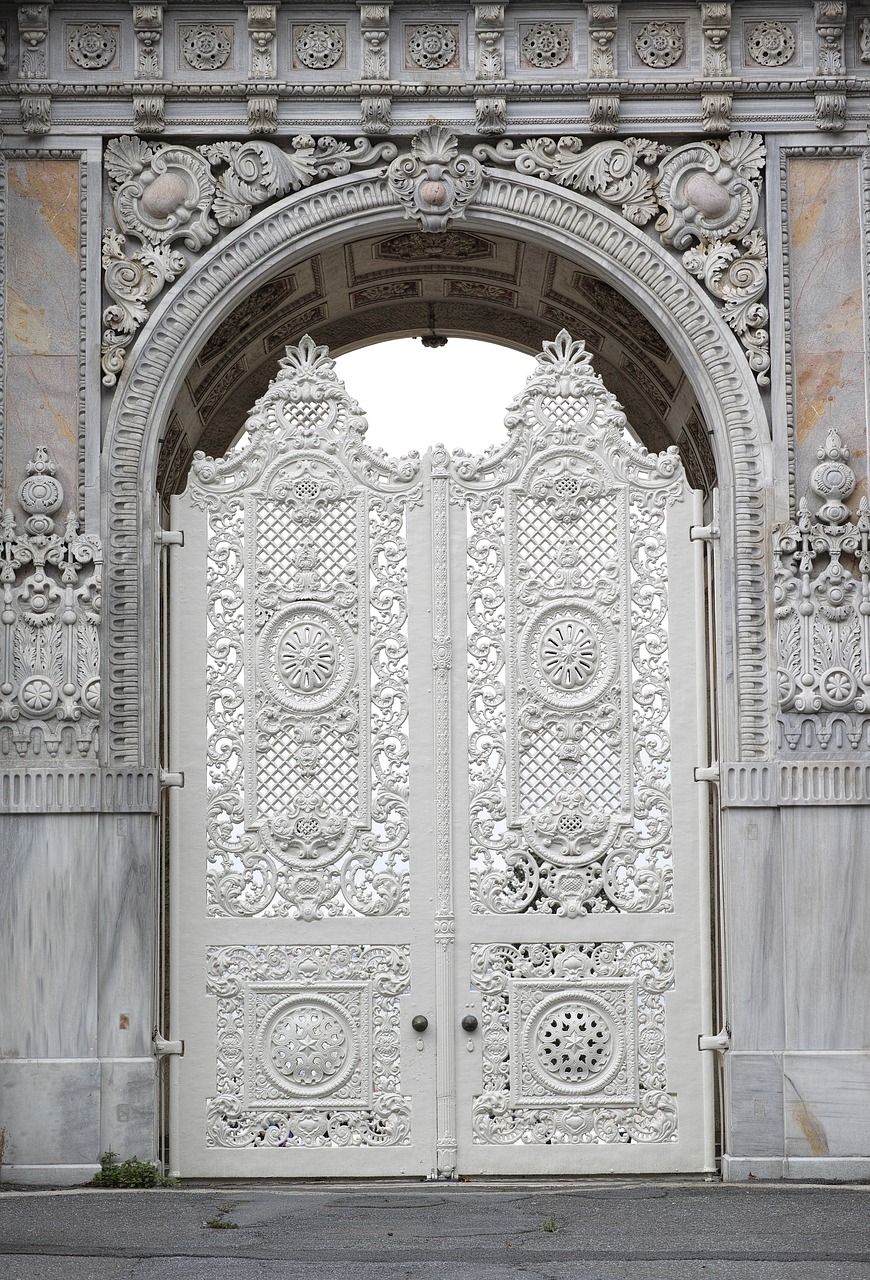 The Complex Architecture of Dolmabahce Palace

As it is the result of eclecticism, the palace redefines the real state Istanbul trend by featuring both Occidental and Turkish architecture. The exterior and interior reflect the Baroque and Rococo features that are masterfully crafted and placed in the decoration of the palace. Zuhtu Pasha was the head of construction while Garabet Balyan and his son were the ones who actually carried out the construction and architecture of the palace.

How Much Does Dolmabahce Palace Construction Cost?

With such comfort and luxury, there comes a very high price as well. The Ottoman Empire ravishingly spent 5 million Ottoman Gold lira and 35 tons of gold for the construction of this palace. The money was taken from the taxes and borrowed as well. It placed a huge debt on the empire and finally led to its financial collapse. It could have cost 1.5 billion dollars in today’s time.

Dolmabahce The Most Tourism Attraction Icon

The main purpose of visiting this palace is its history and architecture along with the various other monuments present alongside it. They include Dolmabahçe Mosque, Dolmabahçe Clocktower, The Istanbul naval museum and Palace collection museum that have all the monuments and collections of the Sultans, Caliphs, and Ataturk’s belongings.

The Interior Design of Dolmabahce Palace

Here is a small list of facts that are the major tourist attractions.

The palace is open on every day of the week except Monday and Thursday. The timings are 9 am to 4 pm. You can visit it easily by using a tram, bus or railway for transport. Foreign visitors prefer to stay in the hotels of the Sultan Ahmet Square which is quite close to Kabatas, the place which is at 10 minutes walking distance away from the palace. You can take a tram to go there. Similarly, if you are residing in Taksim square or Besiktas, you can catch any bus that is leading to the palace.

The palace is a must visit if you are going on a tour to Turkey ever in your life.