Learn in detail about earthquake-resistant buildings in Turkey, their specifications, designs, and the Turkish government's plans in this regard, and the reality in Istanbul.

What are earthquake-resistant buildings in Turkey?

Earthquake-resistant buildings are buildings that, when constructed, are compatible with prior research and studies of the soil on which the building is built, and materials used on the building grounds so that the foundation is appropriate to the nature of the land. With the aim of maximum resistance to tremors and concussions; the eligibility of building components, including doors and windows, to suit such disasters is also verified, so that they are designed to mitigate the impact of tremors on people in construction in the event of an earthquake. In this type of building, the standards that protect the walls from cracking or collapse, and other details and particles that improve the safety of the buildings against natural disasters and pests, especially earthquakes, are adhered to during the foundation phase.

In the following, we mention some of the most important earthquake-resistant buildings specifications:

An idea of ​​the design of earthquake-resistant buildings

Earthquake-resistant construction is designed according to a system that supports it by connecting the walls to the ceilings to a fixed and solid square, which increases the strength of the building's defense against the side effects of the earthquake.

In order to maintain the safety of the building, the length of the building is taken into account, so that it does not exceed 50 meters high, but in the event that the height exceeds that, the design of earthquake-resistant buildings is resorted to by placing expansion and subsidence isolators, and seismic joints on the upper floors.

The loads and self-weights to be carried by the floors are also calculated with extreme precision, with the task of carrying the ceilings being assigned to the concrete columns, thus giving construction more resistance to earthquakes.

For more information, we recommend reading our article on earthquake insurance in Turkey. 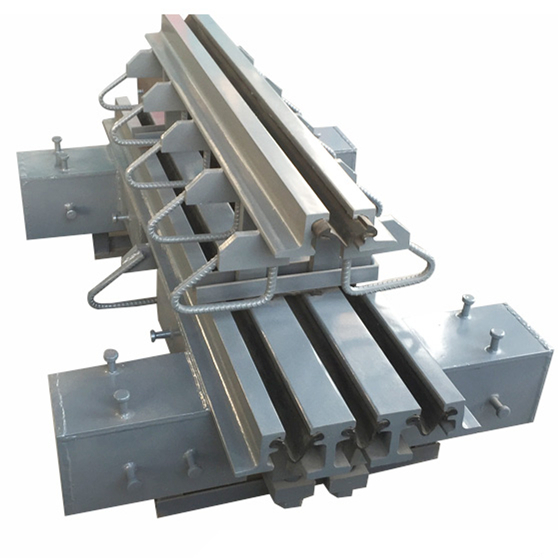 The Turkish government plans to protect against earthquakes, and have they been implemented?

For the Turkish government's earthquake plans against earthquake after the famous Marmara earthquake of 1999, some of them have already begun, such as:

The issuance of instructions from the municipalities to put tight control over the construction of buildings in Turkey, and municipality employees have begun to follow up on construction operations in order to be in accordance with the aforementioned instructions, and several amendments have been made to the building law and the monitoring mechanism.

In 2007, the state issued a law for earthquake resistance of buildings, and based on this law, a process began to survey buildings in Istanbul, and other cities in order to classify buildings into:

The buildings classified as dangerous were urgently evacuated to issue a demolition decision, while appropriate structural solutions were put in place for medium and low-risk buildings, in case they did not need to be demolished.

With regard to the construction of buildings after 2007, the law stipulated the specifications, dimensions of the structural elements, and the approved bridges, in proportion to the resistance to earthquakes, according to the opinion of specialists.

We should note that the supervision and follow-up mechanism for construction operations has been modified so that it is assigned to a specialized engineering consulting firm approved by the municipality in order to follow up the complete work implementation stages and write reports on the extent to which the building conforms to the technical specifications; In the recent period, the municipalities have become the ones to appoint the monitoring company, and the contractor can no longer choose the company himself, in order to ensure greater transparency in the technical monitoring reports.

What's the reality of the earthquakes in Istanbul?

Some observers say that the severe earthquake line does not pass from the center of Istanbul, but rather passes its edges, on the one hand, and on the other hand, it is quoted by some officials as saying: that most of the buildings in Istanbul are qualified to face earthquakes, especially after what resembles the architectural revolution in the spread of earthquake-resistant buildings in Turkey. This is confirmed by the fact that, in recent years, Istanbul has experienced numerous earthquakes, some of which have reached 5,8 on the Richter scale, and no significant losses have been recorded for these earthquakes, thereby increasing the strength and endurance of Istanbul buildings.

Are Istanbul and its buildings designed to resist earthquakes?

To answer this question, it should be noted that making a building completely free from earthquakes may be scientifically imprecise completely. An example of the lack of complete protection against earthquakes is that Japan, which is described as one of the fastest developing countries in the world, is It is also among the most earthquake-prone countries in the world, and a devastating earthquake occurred in 2011, with a magnitude of 9 on the Richter scale.

Here we mention an important thing: It is true that an earthquake can be expected, but its time and intensity cannot be precisely determined. However, what is required in order to improve the management of anticipated disasters, including earthquakes, is to take measures related to the safety of the buildings themselves upon the construction to be in line with the approved engineering studies, as well as from It is necessary not to construct tall buildings in places that are very close to danger, and it is worth mentioning here that major cities - such as Istanbul - and by virtue of the fact that construction in them is modern, the commitment to earthquake resistance controls in buildings is usually very large. 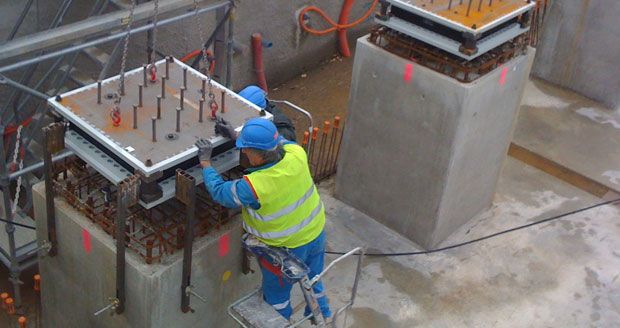 In the Izmir earthquake 2020, buildings were severely damaged: were they equipped for earthquakes?

It is notable that not all of the buildings affected by the earthquake were earthquake-resistant, as they were old-fashioned and aged between 20 and 30 years, meaning that they were pre-earthquake buildings in 1999, the period when modern inspections began, and in-depth studies of the new buildings approved the terms of earthquake resistance.