Egyptians in Turkey: their livelihood, residence, and investments

Egyptians in Turkey: their livelihood, residence, and investments

Is living in Turkey suitable for Egyptians?

The relations between the Egyptian and Turkish peoples are historical relations that extend back to before the establishment of the modern Turkish Republic. The history of these relations dates back to the control of the Ottoman Turks over Egypt after the defeat of the Mamluks in the Battle of Raydaniyah in 1517 AD, led by the Ottoman Sultan Selim I, who included Egypt in the states affiliated with the Ottoman rule.

Trade and the exchange of cultures between the two peoples flourished since then, to find that many of the relations of relatives and lineages overlapped between the Turks and the Egyptians, in addition to the similar cultures resulting from that openness between the two countries, from the way of living, daily lifestyle, food, and other social matters, so that some of the interests used In the general Egyptian dialect to this day are terms originally borrowed from the Turkish language.

Relations between Egypt and Turkey were strengthened after the establishment of the Turkish Republic, and commercial relations were based on the exchange of interests between the two parties. The peak of this harmony reached the year 2005, which witnessed the signing of a free trade agreement between the two countries, in addition to the signing of the largest joint project between Egypt and Turkey in 2008, which is the natural gas deal.

These data between the two countries reinforce the concept of Turkey's suitability as a country suitable for Egyptians to live, and this is what is observed during the recent periods of the size of the Egyptian community residing in the country, which is constantly increasing. 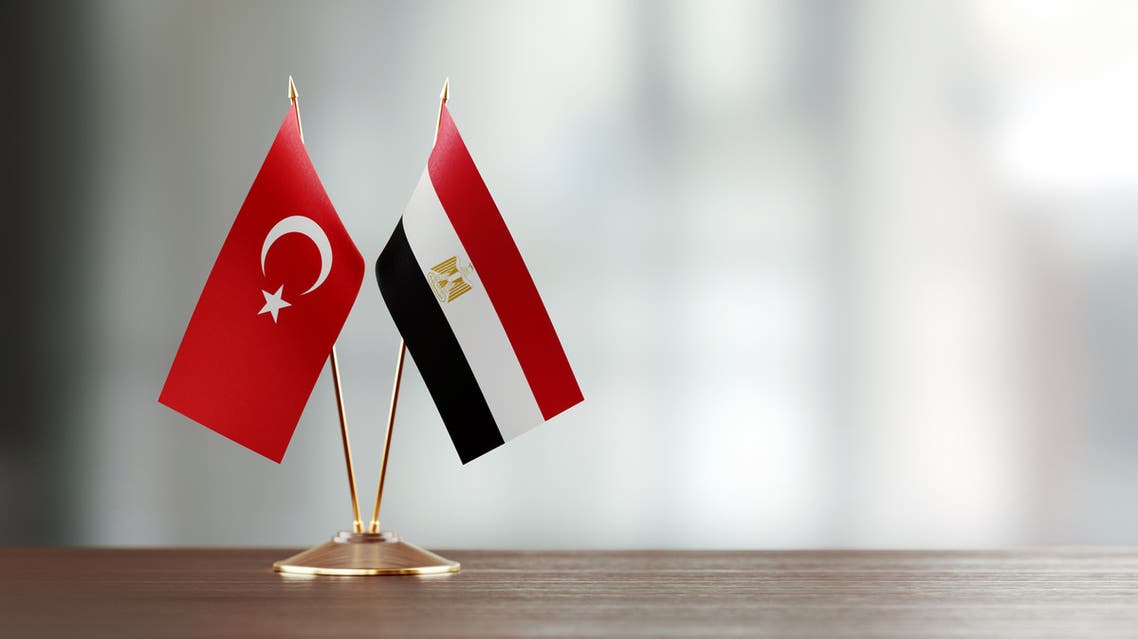 The number of Egyptians in Turkey in 2022

The number of Egyptians residing permanently in Turkey in 2022 is estimated to be about 30,000 Egyptians. The Egyptian community residing in Turkey includes all categories of students, doctors, engineers, businessmen, journalists, politicians, and workers.

The activity of Egyptians in Turkey is clearly visible through the cultural institutions, gatherings, and bodies operating in Turkey that take care of the affairs of the Egyptian community in the country, similar to the official institutions represented by the embassy and consulates.

These institutions and associations have respect and good public relations with Turkish officials. They also act as a mediator and link between the Egyptian community and the Turkish government, and cultural institutions work among them to promote Egyptian culture among the children of Egyptian families abroad, through activities and events that preserve the national identity for the mother country.

Egyptian students are among the most prominent graduates of the faculties of engineering, medicine, and postgraduate studies in Turkish universities. They also enjoy high grades and a competitive academic achievement for local Turkish students.

The areas of the Egyptian presence in Turkey

The largest number of the Egyptian community in Turkey resides in Istanbul, being the most active central state in the economy and tourism, in addition to being the most hosting Arab communities.

The Turkish capital, Ankara, is also the second destination for Egyptians to reside in Turkey, in addition to other states such as Antalya and others.

The Egyptians residing in Istanbul are concentrated in certain areas, the most important of which is the "Şirinevler" area, which belongs to the "Bahçelievler" municipality, in addition to other areas such as Başaksehir and others.

Residency of Egyptians in Turkey: Is obtaining a residence permit easy?

Residence permits in Turkey are issued to Egyptians with the same legal procedures as other foreigners, without discrimination, and this is done by applying through the Turkish Immigration Service.

These procedures are easily and monotonously accepted, and by submitting documents through a mechanism approved and announced by the Turkish government, without any legal or ad hoc problems that hinder Egyptian nationals.

Egyptians’ experiences and investments in Turkey

The trade and investment link between the Egyptian and Turkish sides extends historically to before the establishment of the Turkish Republic, and this is evident in the volume of free trade between the two countries and the cooperation of Turkish and Egyptian companies in many fields.

The major Egyptian and Turkish companies are also linked to each other by major joint work agreements, such as the joint cooperation agreement between Turkish Airlines and EgyptAir.

In Turkey, there are Egyptian restaurants and cafes, in addition to private Egyptian schools, and bakeries that produce Egyptian baked goods to serve the Egyptian community in the country.

The Egyptian investor is also moving towards investing in the real estate market in Turkey, and owning real estate has had many experiences that are still ongoing with its Egyptian clients who have purchased and invested real estate in Turkey, through rent or resale, where successful experiences led to gaining trust in Imtilak. 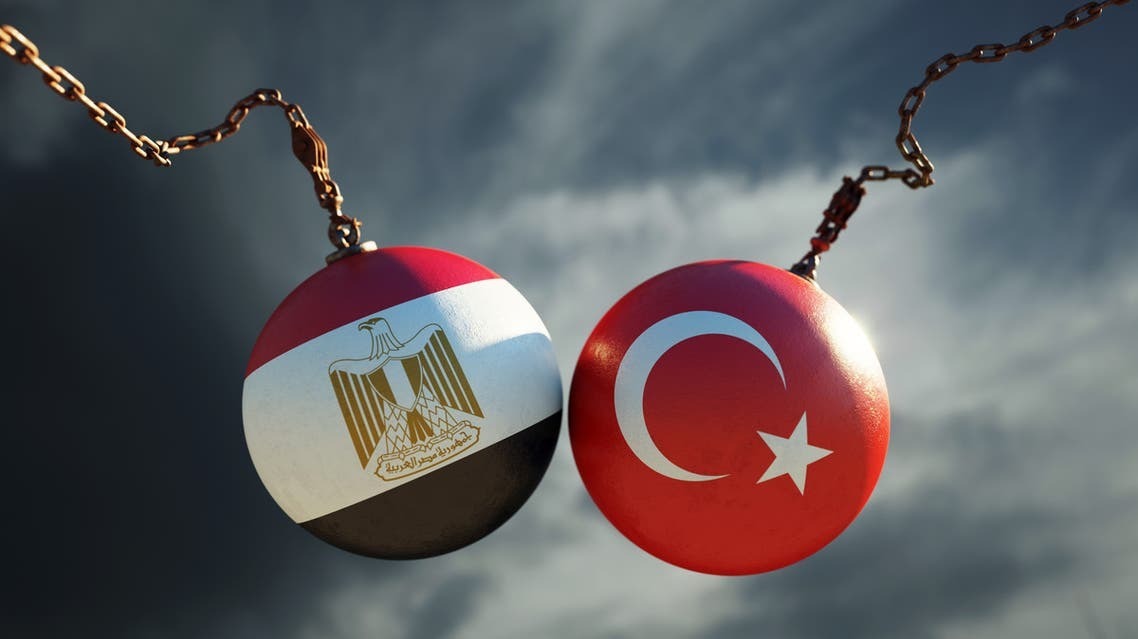 Like many foreign nationals, the Egyptian nationality had a strong presence in real estate purchases in Turkey, especially after the issuance of the amendment to the law on foreign ownership of the real estate in Turkey in 2012, which allowed foreigners to own property in Turkey, in addition to granting Turkish citizenship to buyers at a value of $250,000.

According to Turkish law, the Egyptian citizen can own real estate within the Turkish territory as much as he wants and any type of real estate, except for agricultural land, where Egyptians are excluded from owning agricultural land in Turkey, but the Egyptian investor can overcome this problem by registering a company inside Turkish lands, and then buy those lands in the name of the company that was opened.