What Do You Know About the Grand Fatih Mosque in Ortahisar Trabzon?

What Do You Know About the Grand Fatih Mosque in Ortahisar Trabzon?

Grand Fatih Mosque in Ortahisar: a return to the past

The construction of the Grand Fatih Mosque in Ortahisar was first erected as a church in the tenth century AD, The church witnessed renovations, repairs, and additions in the twelfth, thirteenth and fourteenth centuries. It is said that the church itself was built on a temple dating back to the Roman period. 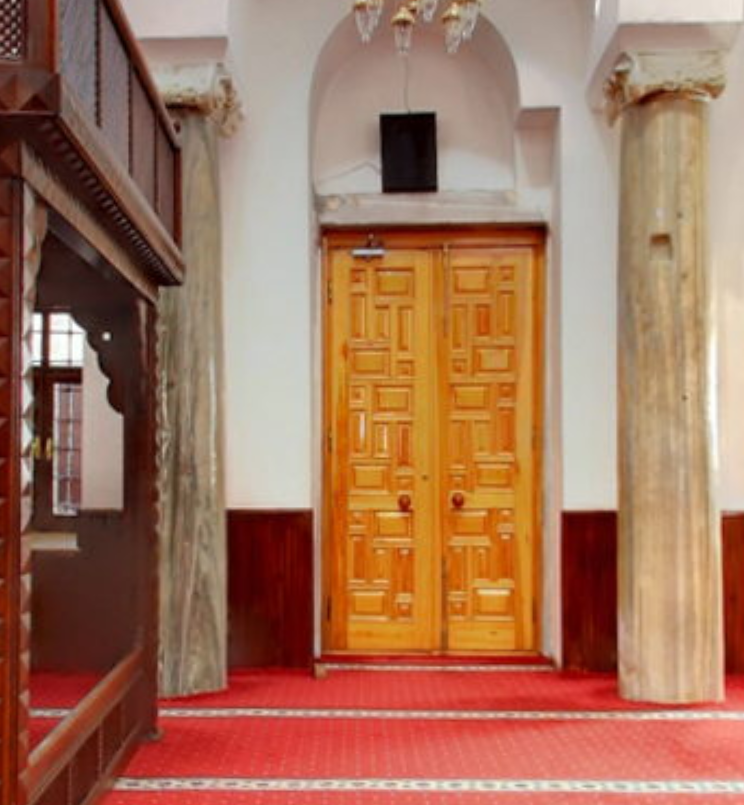 The building was used as a church in the reign of King Cominus in the thirteenth and fourteenth centuries, where the royal coronation ceremony was held.

The floor of the building is decorated with mosaics of relatively large dimensions. The church was converted into a mosque after the conquest of Trabzon. It is likely that Sultan Mohamed the Conqueror prayed during the first Friday prayer after the conquest.

The wooden minbar and the stone mihrab that were added in the Ottoman period are two examples of the great Ottoman works of art in this area, as well as many inscriptions on its inner walls with Ottoman calligraphy and painting. 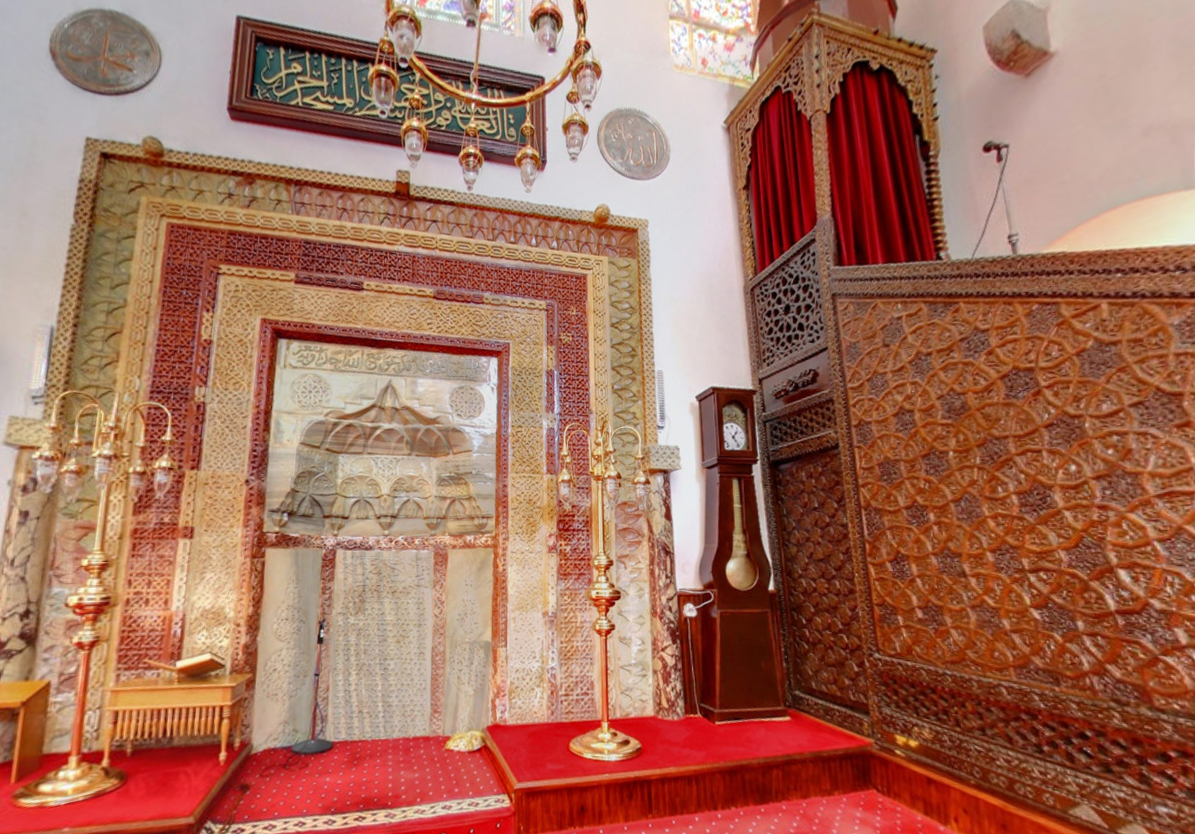 Your guide to buying a property in Trabzon in 2022, includes introducing the features of Trabzon real estate, and the be...

Trabzon City
The experience of buying an apartment in Trabzon, Turkey

Check the experience of buying an apartment in Trabzon, Turkey, and learn the opinions of Imtilak Real Estate clients fr...