An important economy study on the industry investment in Turkey and the biggest industrial majors which have been evolving overtime  and stand out to be the Turkey's greatest achievement.

Industrial investment in Turkey is one of the pillars of Turkey's strong economy, which in turn has seen a qualitative leap from 18th to 13th place globally between 2003 and 2017, according to GDP. 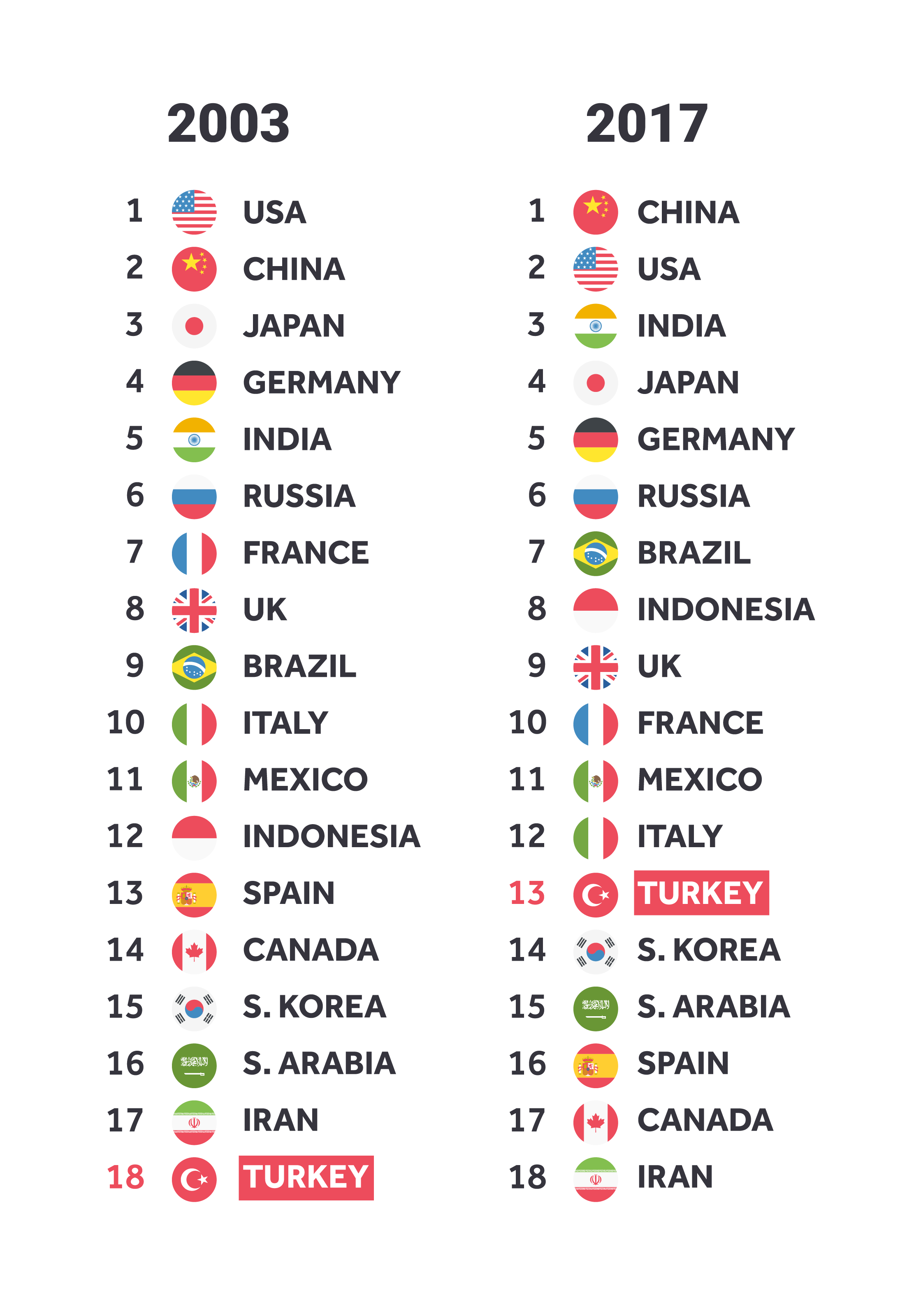 Turkey is a member of the 20G industrialized nations, which account for two-thirds of the world's trade, more than 90% world production of raw materials, and has become a reliable source of high-quality consumer goods and is now Europe's largest producer of televisions and light commercial vehicles.

The Biggest Industrial Zones in Turkey

The industrial zones organized for the purpose of industrial investment in Turkey are designed to allow companies to work in an investment-friendly environment by providing an infrastructure that includes all the necessary, including social facilities.

What are the Advantages of the Industrial Zones?

In addition to the general system of investment incentives in Turkey, investors who do their activities in the industrial zones can enjoy the following special advantages:

Over the past decade, global sales of chemicals have almost doubled! Emerging economies such as Turkey played the biggest role in achieving this increase, contributing nearly 80% of new production capacity in the chemicals sector.

As for the chemical companies, Turkey has been an attractive location for investment due to its growth in the markets based on consumer markets and the competitive cost of production. 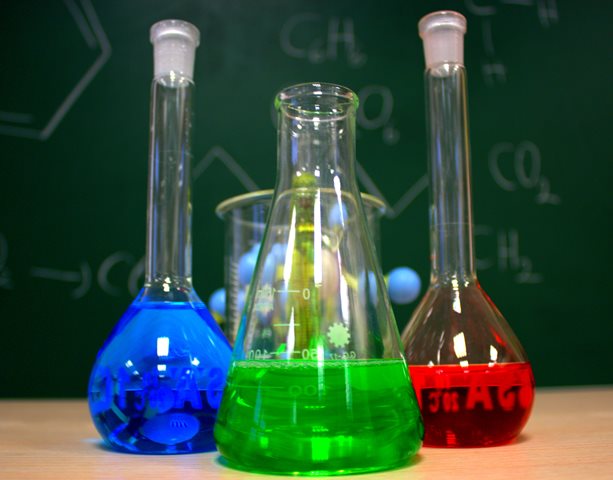 In the field of chemicals, the plastic industry is one of the most successful aspects of industrial investment in Turkey.

The combination of economic growth factors, major domestic market, advanced infrastructure, competitive skilled labor, and investor-supporting legislation ensures that the chemical industry in Turkey has the opportunity to profit in the long term.

The Turkish car industry dates back to the early 1960s, and between 2000 and 2017 the value of investments in Turkish car production was $ 14 billion.

As the Turkish automotive industry meets international quality and safety standards, it is today characterized by high efficiency and competitiveness globally. 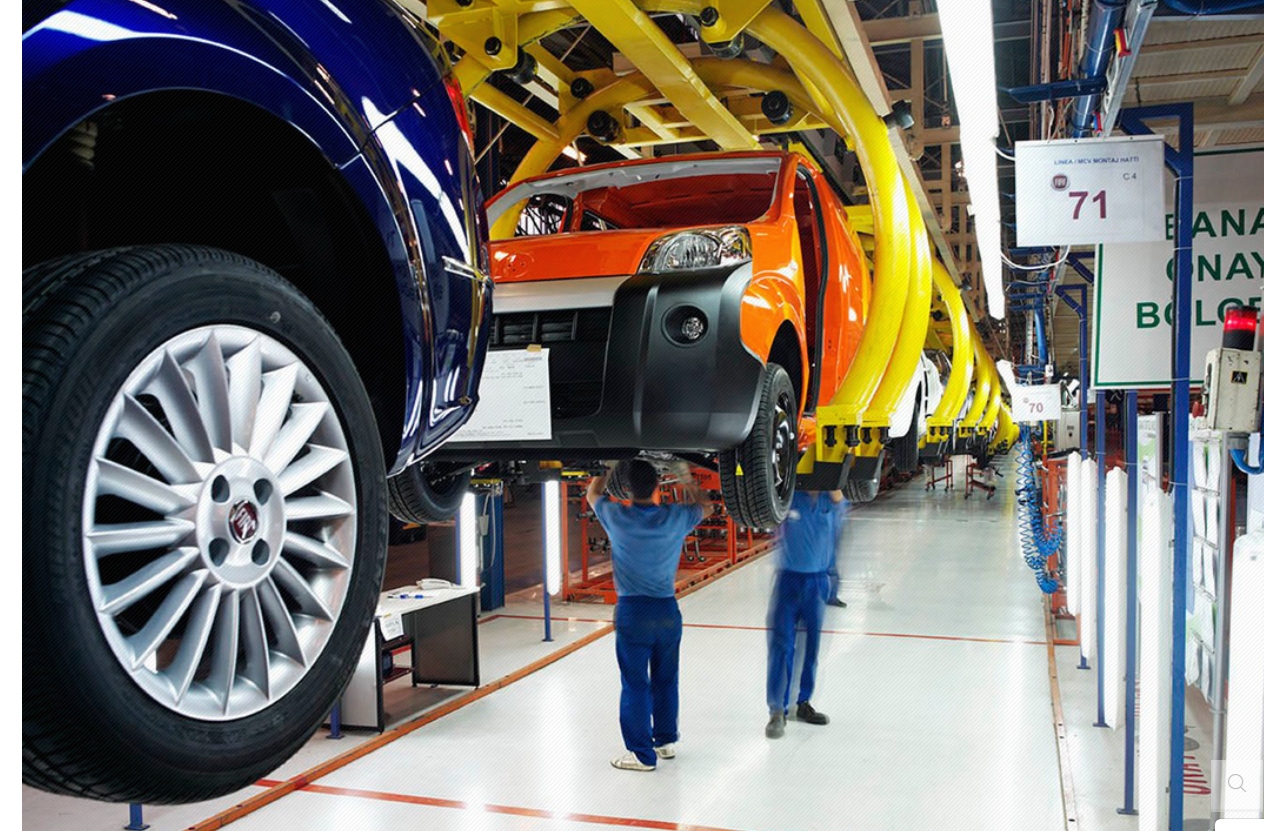 There are many outstanding examples of active brands in Turkey, characterized by the development of their products and designs, such as Ford, Fiat, Daimler, and AVL Segula.

Here are some of the advantages of the automotive industry, which is one of the pillars of industrial investment in Turkey:

According to McKinsey and Co., Turkey provides significant investment opportunities in the sub-sectors of agribusiness such as fruit and vegetable processing, animal feed, livestock, poultry, dairy products, functional foods, Fisheries and auxiliary factors (especially the distribution of a series of refrigeration equipment, greenhouses, irrigation, and fertilizers). Istanbul annually hosts the summit of Turkish-Arab Economic Cooperation for Food and Agriculture and hotel facilities turabexpo in order to exchange experiences and support investment in this vital economic aspect.

Turkey aims to be one of the top five fully industrialized countries in the world as part of its planned agricultural sector targets by 2023.

Other Majors of Industry Sectors in Turkey