Detailed information about the Arakli district in Trabzon

Everything you want to learn about the Arakli area in Trabzon is offered to you by Imtilak Real Estate, its location, the nature of its weather, and the advantages of owning and living in it.

Detailed information about the Arakli district in Trabzon

An overview of the Arakli district of Trabzon

The Arakli district belongs to the state of Trabzon, the gem of the Black Sea, and there is a belief that the name Arakli is derived from the castle in the center (Arakalı) in Turkish, but according to Wikipedia, the oldest recorded form of the current name of the region was found in the name of "Herakleia", in a document dating back to the fifteenth century For the Empire of Trabzon, it is believed that because the Eastern Roman Emperor Heraclius stayed with his army in 626 in Arakli, it was called Heraklia, meaning "the place of Hercules".

The location of Arakli district in Trabzon

Arakli is an area close to the city of Trabzon, as it is only 20 km away from the city center. It also takes its place in the middle of the Black Sea and green nature reserves that extend over long distances, which gives it stunning views that give comfort to the soul in this beautiful remote piece from the hustle and bustle of major cities, and the beautiful landmarks in the area, such as Araklı Waterfalls in Turanli, Asma Su, and others.

What is the most important features of the Araklı district in Trabzon?

The Arakli region is described as a first-class tourist area because of the moderation of the weather in Araklı, Trabzon, and interest in the area is constantly increasing significantly, with visitors coming from both within Trabzon and from neighbouring provinces. The area is considered a suitable resort for family gatherings, right next to the river. There are also several historical castles in the area, such as Canayer Buzluca Castle, which was built as a Roman military station, and Kalecik Castle located on a rock overlooking the sea in Arakli,

This means that the area is suitable for archaeological tourism and for recreational tourism at the same time, which contributed to the prosperity of the tourism sector in Araklı as new facilities were built in Araklı Heights to meet basic needs, such as accommodation, and practicing various activities; this has given new jobs to the population of Arakli, as highland tourism has become a vital and new economic source for the region's population. 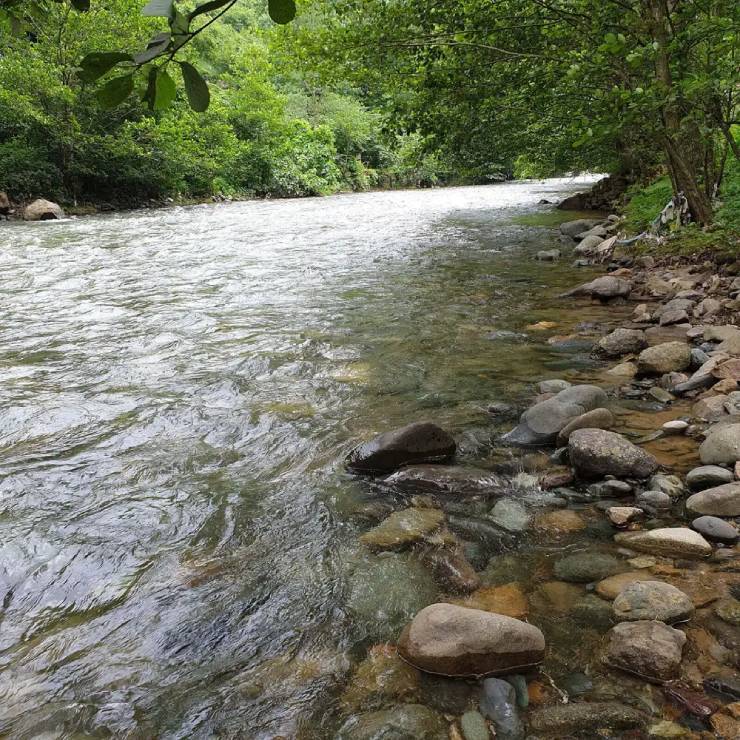 Advantages of owning and living in Araklı, Trabzon

When talking about the advantages of living in Arakli, Trabzon, we should mention information about Turkey regarding the advantages of living in Trabzon, as it is not possible to separate the two regions in terms of living in them, with the added advantage of the fact that Arakli is more integrated with the countryside than the city of Trabzon. Generally, there are many advantages that make Trabzon and Arakli a preferred destination for living and housing. Trabzon is a tourist city with distinction, and it has all the vital services and facilities, such as universities, resorts, hospitals and an international airport.

The Turkish government has expanded the infrastructure networks in the regions of Trabzon, including the Arakli region, with the aim of accommodating a greater number of travelers, and built thousands of kilometers of modern land roads that are similar to the roads in developed European countries, and among those roads we find the D010 line that connects all regions in Trabzon including Araklı, Trabzon region, in addition to the fact that there are many public and private transportations that connect Arakli with the rest of the other regions of Trabzon.

Like the rest of the municipalities of Araklı, Trabzon hosts many educational centers, such as: the College of Marine Sciences, in addition to the presence of two branches of KTU College, which include an engineering college, and applied sciences, as well as schools of various stages. 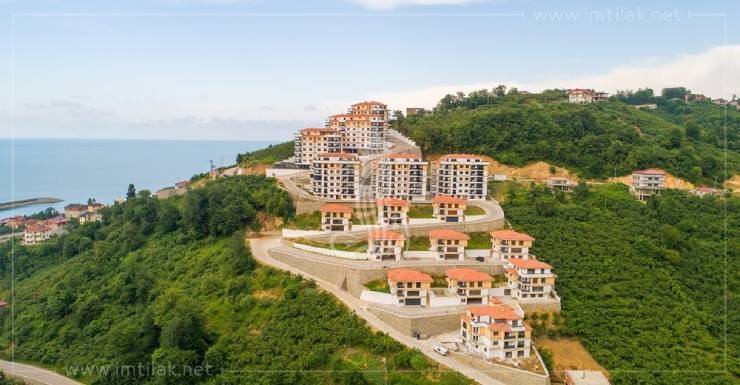 Prices of apartments in Arakli, Trabzon

You may also like: Apartments For Sale In Trabzon 2022

Among the projects of Imtilak Real Estate in the Arakli area; we mention the Elite project:

The project's specifications include: 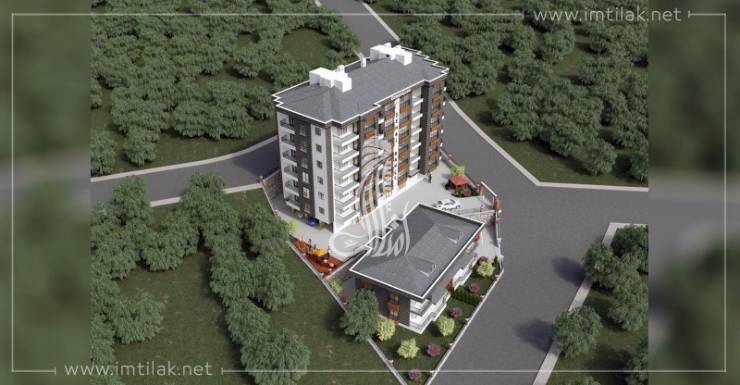 Trabzon City
The best international and Arabic schools in Trabzon

Learn about public schools, international and Arab schools in Trabzon, their prices, the areas, and the housing projects...

Trabzon City
Detailed information about the Arsin district in Trabzon

Learn about the Arsin area in Trabzon in terms of location, weather, and infrastructure, and also read about the advanta...