İnegöl district of Bursa: detailed information about it

Detailed information about the Inegol district in Bursa, Turkey, what are the advantages of living in it, the investment opportunities in its real estate, and the most famous and most beautiful tourist places in it.

İnegöl district of Bursa: detailed information about it

An overview of the Inegol district of Bursa

Inegol district is the largest district in the beautiful countryside of Bursa, it is divided into 116 districts, with a population of more than 300,000 people.

The region is also historically one of the oldest areas of Bursa, where beautiful monuments abound, such as the famous Ishak Pasa Mosque and its soil, the covered market, and the Yildirim Mosque.

The region depends on the industry and the cultivation of vegetables and fruits, and some of its crops are exported outside the country, such as tomatoes, sunflower seeds, potatoes, strawberries, and so on. Inegol has become known as an important industrial city, where various industries flourish, most notably luxury furniture.

The location of the Inegol district in Bursa

Inegol is located in the southeast of Bursa, bordered to the east by Bilecik, to the west by the famous Uludağ mountain, and to the north by the Yenişehir region, and to the south by the state of Kütahya.

What are the most important features of the Inegol district in Bursa?

Inegol region is characterized by its mild climate in summer and cold and rainy in winter, and the cold in winter may reach zero degrees. It is also famous for its ancient archaeological areas and ancient historical mosques, and it has one of the most important and oldest museums in Turkey.

The area is visited by large groups of tourists every year because of its beautiful natural elements, and various tourist components, combining the beauty of wide green gardens, fresh streams, and high waterfalls. It is worth noting that the famous Uludağ mountain is not more than 9 km away from the region to the west.

Advantages of owning and living in Inegol Bursa

The number of investors and settlers is increasing in the Inegol region because of its distinctive geographical location, charming beautiful nature, moderate weather, and medium population density, which gives it a calm and serenity that is rarely found in other regions.

The comprehensive infrastructure in the region is also one of the most important features of owning and living in it, as its neighborhoods and sub-regions spread the necessary centers for living and stability, such as hospitals, schools, markets, shops, transportation, communications, and other things that are necessary for a life full of happiness.

Read more: Advantages, Disadvantages, And Costs Of Living In The Turkish City Of Bursa 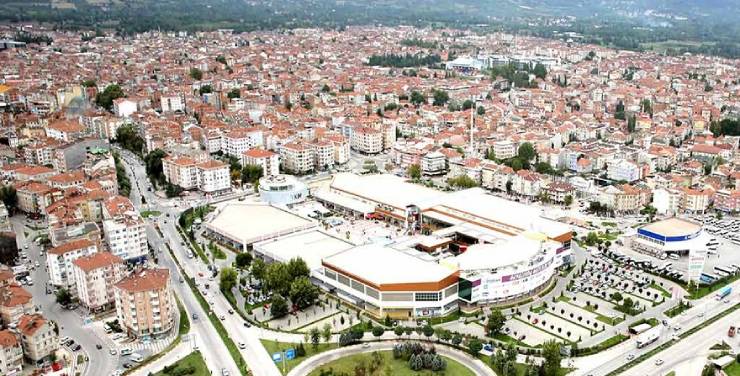 Infrastructure in the Inegol district of Bursa

The infrastructure of any region is the basic and important factor for living and stability in it and for investment and development of its projects. Therefore, in the Inegol region of comprehensive and integrated infrastructure, there are transportation routes that serve the neighborhoods of the region with its main and secondary streets, and there are hospitals and health clinics with various specialties, as well as schools, universities, markets and shopping centers, in addition to telephone networks and Internet connection services.

With its various departments, Inegol College of Uludağ University is considered one of the most prestigious universities in Turkey, where the residents of the region can register after making a comparison related to completing the secondary stage.

As for the schools, there are 144 state schools in the region, distributed among the three primary, preparatory and secondary stages. In addition to kindergartens and other private international schools.

Know More about: Study In Turkey: Tips And Information On The Best Universities

The state, represented by the Ministry of Health in the region, took an interest in establishing a general hospital in a large area, comprising all departments and specializations, equipped with the latest medical equipment.

Within the private sector, there are two hospitals: (Özel Aritmi Hastanesi-Özel Cihangir Hastanesi) with more than 150 beds and distinguished doctors from all departments and most specialties.

There are also state clinics and family clinics, and a general center for oral medicine and dental surgery.

In the region, more than ten markets organized by the municipality sell various goods at cheap prices. There are also many private shopping malls that sell various types of goods such as clothes, curtains, home appliances, antiques, and glassware, in addition to gift and jewelry stores.

For lovers of car markets, there are many showrooms for luxury cars, with wide collections and multiple models.

Touristic and natural places are spread in Bursa, but the most famous of them are:

Uludağ Mountain (or the Great Mountain) is considered one of the most prominent landmarks and natural tourism centers in Bursa, with a height of 2,543 meters above sea level, and 9 km from Inegol.

It is characterized by the presence of vast green areas and forests with diverse and dense trees. Every year it attracts large numbers of tourists from all over the Arab countries and the world.

Not to mention the famous (Uyalat) cave in the region, which is one of the most important tourist areas in Inegol. 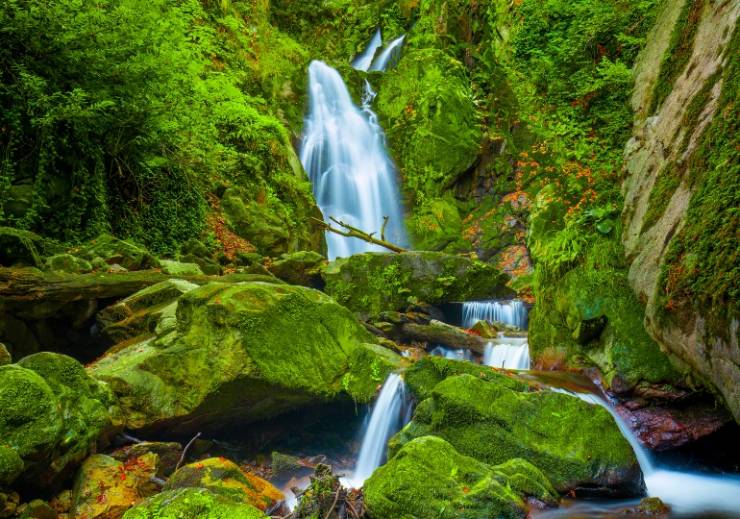 An idea about the prices of apartments in Inegol, Bursa

Owning an apartment or villa in the beautiful, upscale area of ​​Inegol is a good choice, given the area's features that make it the owners' demand, and the focus of investors' attention. Therefore, the region is witnessing a wide urban activity and competition from construction companies to provide the best offers in cash and installments at the most appropriate prices.

What are the prospects for real estate investment in Inegol, Bursa?

The region has natural, geographic, touristic, and economic characteristics that make it possess wide prospects in real estate investment. It also possesses a strong comprehensive infrastructure for all sectors that qualifies it to make Inegol one of the most important areas ready for investment with its many branches. 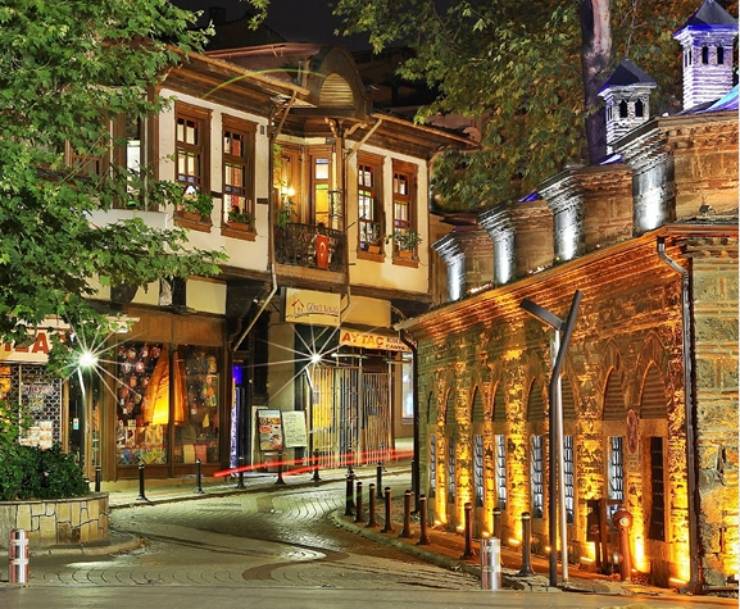 The most important projects of Imtilak Real Estate company in Inegol, Bursa

Imtilak Real Estate company has many projects in Bursa. There are apartments suitable for the family in all the required spaces, with integrated services, and public sports and entertainment facilities to meet your tastes.

To check the areas, offers and prices, do not hesitate to contact Imtilak Real Estate company.