Learn about the development plan of the area surrounding the Istanbul Canal Project, and read the detailed information about the city that will be created around the project as well.

The execution plan of the surroundings of the Istanbul Canal project

It is well-known that the Istanbul Canal Project was the subject of political disputes between the political parties in Turkey. These disputes ended with approving it after proving its great importance and the great role it will play in making maritime navigation in the Bosphorus Strait safer and more convenient. Not to mention the great financial benefit that it will bring to Turkey and its prosperous city, Istanbul. 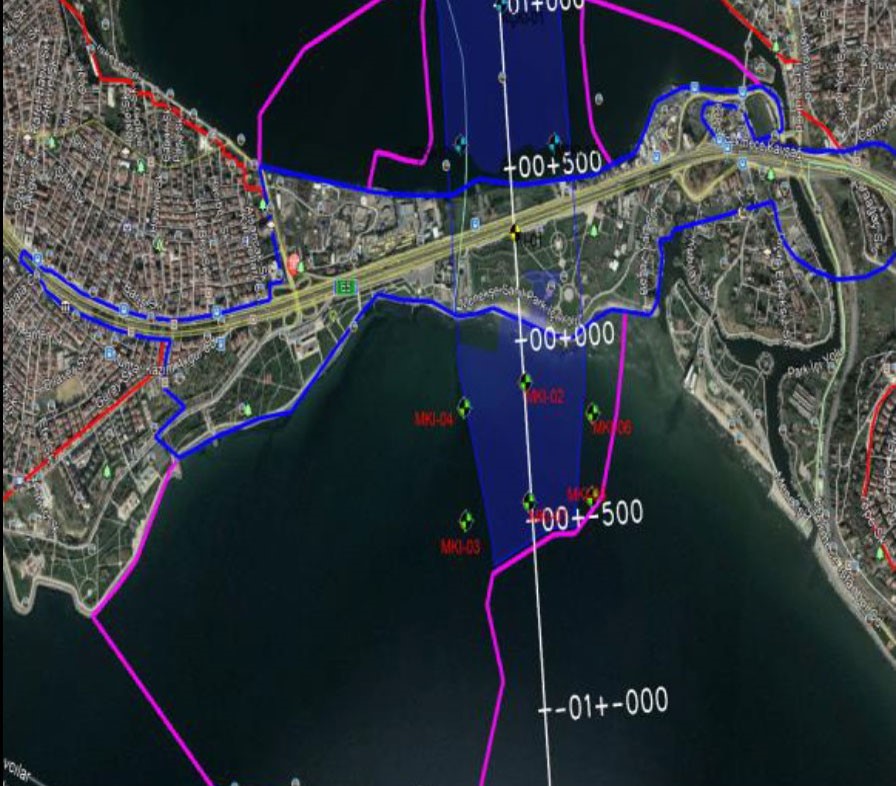 After approving the development plan for the area around the Istanbul Canal Project, and after it was ratified by the Turkish Ministry of Environment and Urbanization, some detailed information was revealed about the city that will be created around the project and can be summarized in the following:

1. A large part of the agricultural land will be suitable for construction


According to the first stage of the development plan of the city surrounding the project; large areas of the agricultural land (about 39 million square meters) in Arnavutkoy will be suitable for construction, and according to the plan, the focus in this area will be on investment in Istanbul in commercial and tourist facilities.

According to information from the Ministry of Environment and Urbanization, a huge logistics center will be built on a 2 million square meters area near the entrance of the Istanbul Water Canal on the Black Sea coast. This center will be supported by the large shipping center and the container port at Istanbul Airport to attract the largest part of Istanbul's logistics services to this center.

According to the plan, a huge center will be established in the Baklali area for tourism activities, in which health services will be provided at the local and international levels through centers that include all medical and therapeutic specialties, in addition to a hospital, health counseling center, health villages and resorts, and elderly homes. 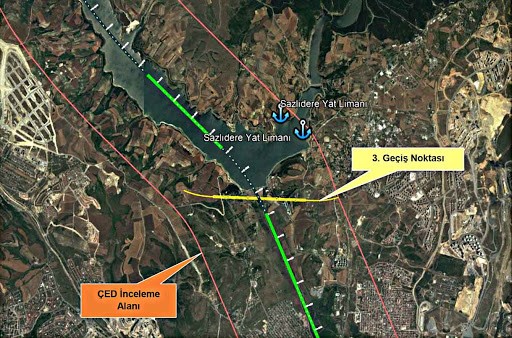 Among the most important detailed information about the city that will be created around the New Istanbul Canal Project, two standard smart cities will be established, they will be established based on the horizontal architecture model along with the traffic, social facilities, and green spaces, and the maximum expected population of this area will be 500 thousand people.

Some construction standards will be determined when these two standard smart cities will be built, including the fact that residential areas are going to be of low density, in the form of low horizontal architecture, and the height of the building will be 4 to 5 floors maximum.

According to the plan, the area around the project will have all the modern standards in terms of logistical services, and it will be full of areas designated for the development of technology, in addition to green spaces that will include picnic and recreation areas, bicycle roads, etc.. 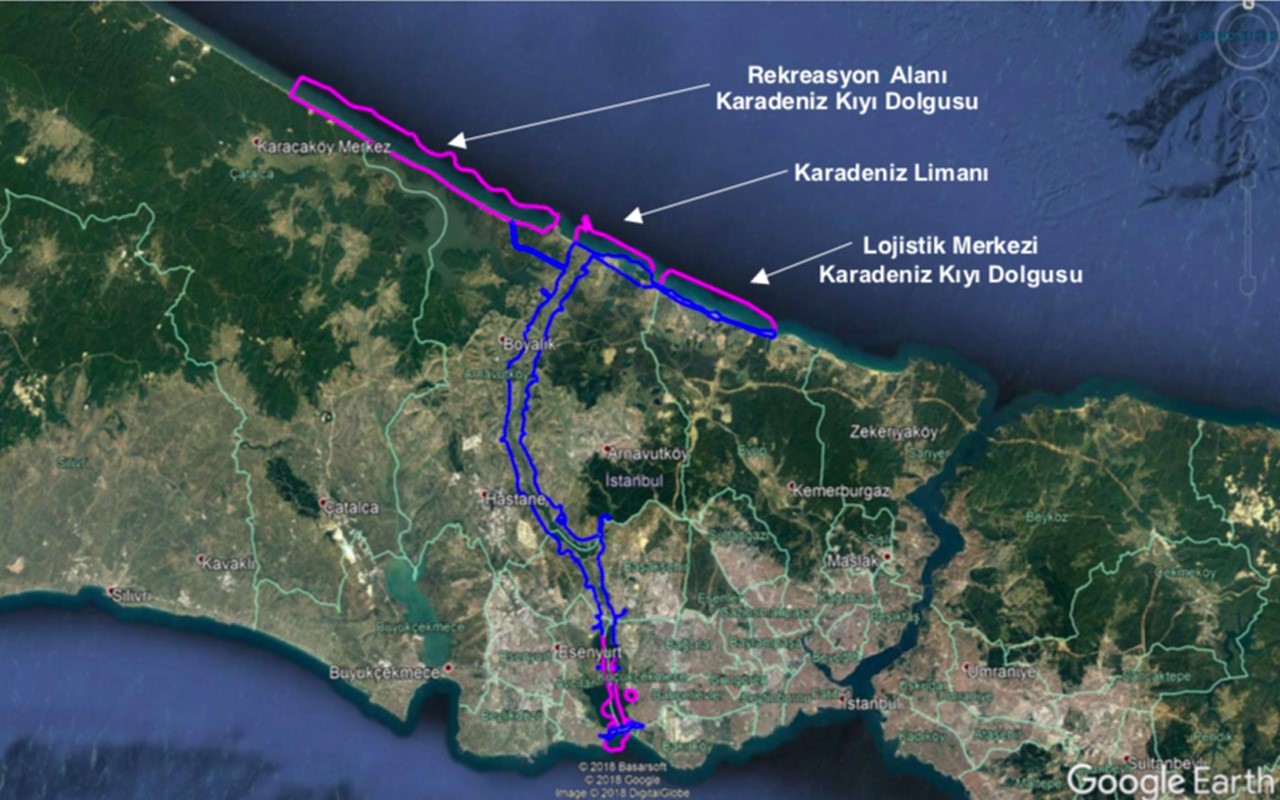