Investing in Turkey for Syrians- Impact on Turkish Economy

Turkey has many investment opportunities for Syrians, where Syrian investors are active in several vital sectors, and always seeking better investment in Turkey

Investing in Turkey for Syrians- Impact on Turkish Economy

Turkey has many investment opportunities for Syrians, where Syrian investors are active in several vital sectors, and always seeking better investment in Turkey.

The Turkish technological, economic and social research foundation published a study praising the contributions of Syrian businessmen in Turkey, pointing out that the places where Syrians live in large numbers are proof of the economic recovery that the Syrians have contributed to in Turkey.

Pointing out that during the year 2014, 4500 Syrian businessmen contributed to investments reached 1.22 billion Turkish liras, and in 2015, Syrians ranked first among foreign investors. While the number of Syrian companies in Turkey in recent times about 6000 Syrian companies, with investments estimated at 3.5 billion dollars.

Why Should You Invest in Turkey- Investment Advantages

Before going into the details of Turkey's investment opportunities for Syrians, it is necessary to review Turkey's unique investment incentives from other countries, factors attracting investors from all over the world:

Types of Investment in Turkey for Syrian Citizens

Turkey's areas of investment for Syrians are diverse and these areas differ in terms of the strength of capital required, such as agricultural investment, food investment, industrial investment and real estate investment in Turkey, with all these details and branches.

How can a Syrian own a property in Turkey? 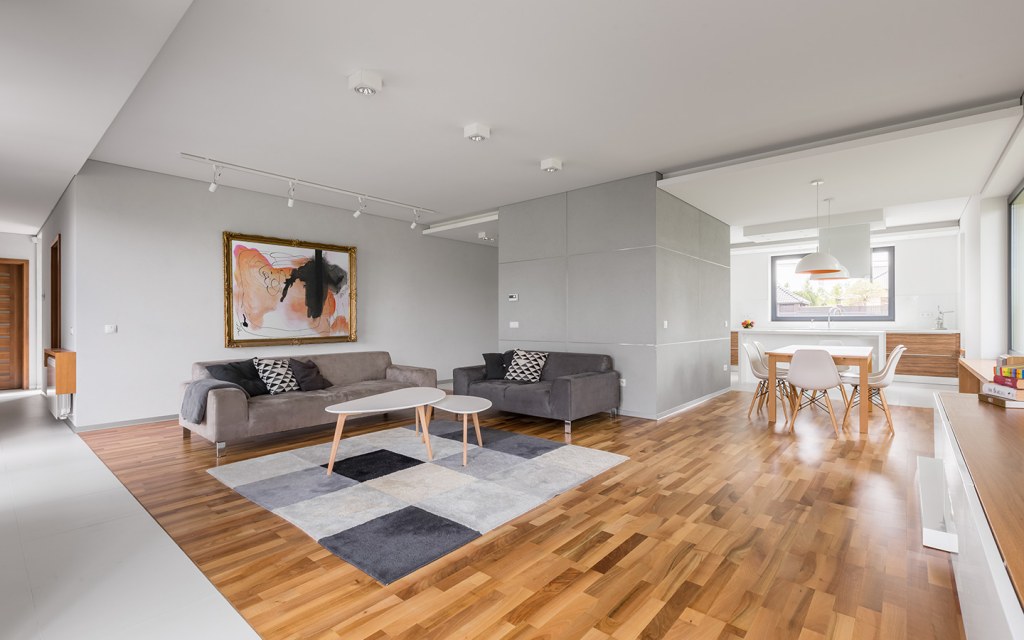 The current regulations do not permit the Syrians ownership in Turkey. However, Syrians can resort to alternative options for direct ownership, according to one of the following three methods:


Where a Syrian citizen can establish a company without the requirement of a Turkish partner, and accordingly his company gets a legal status that enables him to own real estate on behalf of its name without restrictions.


By finding a reliable and trustworthy Turkish partner, with the need to sign a partnership agreement between the two parties to clarify the rights of each party explicitly with a mortgage sign on the property in favor of the Syrian partner.


The Syrian investor may follow one of the following methods to obtain Turkish citizenship, and through it, he will be entitled to buy property like any Turkish citizen.