Iraqis in Turkey: Their living, residency, and investments

Iraqis in Turkey: Their living, residency, and investments

Is life in Turkey distinctive for Iraqis?

Turkey shares with Iraq a land border of 367 km in length, and the subconscious mind of the Turks is linked in their view of Mesopotamia as the home of science and scholars, and this comes through the Turkish popular proverb circulating among the Turks (keep on asking and you will find the answer in Baghdad).

The extent of the cultural and historical link between the two countries is noted in the names of streets, buildings, and regions in Turkey, to find that the most famous street in the Asian section of Istanbul in Turkey is called "Bağdat Caddesi".

The Turks feel gratitude and feelings of brotherhood and loyalty towards the Iraqis, and this feeling results from the events of the historical battle of Kut al-Amarah that took place between the Ottoman and British army during the First World War in Iraq, in which the Turks and Iraqis showed cohesion and unity against the invaders and the Iraqi people stood by the Ottoman army, which led to the defeat of the English during the battle.

Between the historical relations and the current distinguished relations, these data show the appropriateness of life in Turkey for Iraqis, and how they can harmony, stability and live in Turkey, and this comes through the size of the Iraqi community residing in Turkey, and the period of time in which they resided in Turkey, which starts from the year 2003, 20 years ago.

The Iraqi community in Turkey is one of the largest foreign communities residing in the country, as it comes in second place after the Syrian community, with an estimated number of more than 700,000 people.

The Iraqi community in Turkey is divided into many categories, the largest of which is the refugee category, in addition to the categories of students, investors, and tourists.

The number of Iraqis in Turkey has increased increasingly since 2003 after the American war on Iraq, when many Iraqis sought refuge in neighboring countries, including Turkey, as they found Turkey a safe haven and a more stable life.

Iraqi tourists rank first in terms of the number of Arab tourists arriving in Turkey annually, as the land borders between the two countries are an important attraction for tourism by land and coming to Turkey to enjoy its beauty and spend the best times there.

The number of daily flights between Iraq and Turkey reaches 17, ie about 3,500 passengers per day.

The Iraqis consider Turkey a major tourist destination, and the Iraqi tourism companies operating in Turkey are active in this field, which provides all logistical services from transportation, rental, hotel accommodation, and the organization of tourist trips.

Istanbul is the main destination for Iraqi tourists, and the cities of Antalya, Ankara, Trabzon, Yalova, Bursa, and Sakarya receive a lot of attention from Iraqi tourists. 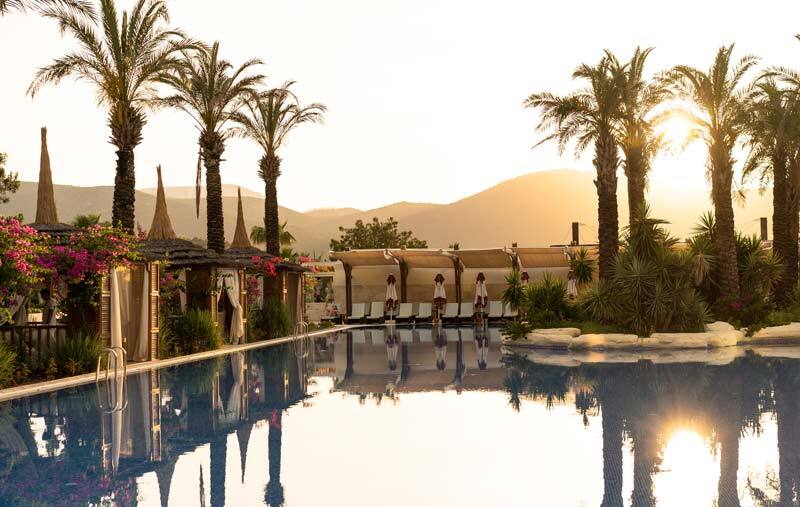 Iraqi students in Turkey constitute a large segment of the Iraqi community in the Republic of Turkey. Iraqi students study in all Turkish universities and their branches, from public and private universities to their various faculties of humanities, scientific, applied, and technical sciences.

Besides, Iraqi students are spread in many Turkish provinces, such as Ankara, Istanbul, Sivas, Van, and Adana, and many Iraqi universities have scientific partnerships and periodic conferences between them and Turkish universities, in addition to research, studies, international students, and refereed scientific fields.

Is there asylum for Iraqis in Turkey?

Statistical estimates indicate that the number of Iraqi refugees residing under temporary protection in Turkey and registered in the United Nations departments exceeds 15,000, and due to the security and political conditions existing in Iraq since the 2003 war, the waves of displacement to Turkish territory were in batches by the Iraqis, except It stopped recently.

The displaced were treated as refugees and are under temporary protection in Turkish territory, through which they are educated in government schools and treated in hospitals, in addition to ensuring the legality of their residence until their affairs are settled.

The areas of Iraqi presence in Turkey

The Iraqis are spread among the various Turkish provinces, but they are concentrated in 12 out of 81 provinces in Turkey, which are Istanbul, Ankara, Samsun, Sakarya, Yalova, Bursa, Eskişehir, Gaziantep, Alanya, Goreme, Bolu and Kütahya.

The reason for the spread of Iraqis in these states is that they are places designated for their residence by the Turkish government.

The Iraqi community in Istanbul is the largest in terms of the number of Iraqis in Turkey. It also includes the categories of investors, businessmen, company owners, and some students, in addition to the category of workers and those looking for a livelihood in the big city.

There are many Iraqis in Antalya, and they work in the tourism sector, real estate investment, and others, in addition to Iraqis who own apartments and real estate in Antalya, with a desire to invest in the real estate field or to obtain Turkish citizenship.

The residence of many members of the Iraqi community in Turkey was concentrated in the state of Samsun, overlooking the Black Sea in Turkey. This came after asylum and displacement, after which the Turkish authorities directed these numbers to reside in the city of Samsun.

The Iraqis have adapted to the coastal state, and their gathering centers within the city show their outstanding culture through the popular Iraqi shops and restaurants.

Residency of Iraqis in Turkey: Is it easy to obtain a residence permit?

An Iraqi in Turkey is treated according to the provisions of the Turkish law on foreigners in general if he enters the Turkish territory in a regular and legal manner through a passport through airports or border crossings, where he/she can get all types of legal residence in Turkey, according to the conditions corresponding to his/her case, such as a short-term residence (tourist) and student residence or residence under the real estate or other types of residence.

Therefore, the procedures for obtaining this residence are in the manner recognized by law, without any obstacles mentioned, if all procedures are sound and applied according to the law.

Turkey is also linked to Iraq in the field of energy through the oil pipeline that extends between the Iraqi province of Kirkuk and the Turkish Ceyhan, as it is one of the oil pipelines feeding Turkey.

As a result of these trade and investment relations between the two neighbors; various types of Iraqi companies are spread in Turkey, such as export, import, and shipping companies, tourism, and real estate companies, as well as restaurants, laboratories, and factories.

The Iraqis have been on the top of the list of Arab nationalities who have most purchased real estate in Turkey, undisputedly since 2012 until the present time, and therefore it can be said that the Iraqis are among the most important components of the Turkish real estate market for foreigners.

Throughout its journey so far in the Turkish real estate market, Imtilak Real Estate has had many Iraqi clients, who had a sincere experience with the Imtilak family, and the bonds of love and trust are still linked between them and Imtilak until this moment. 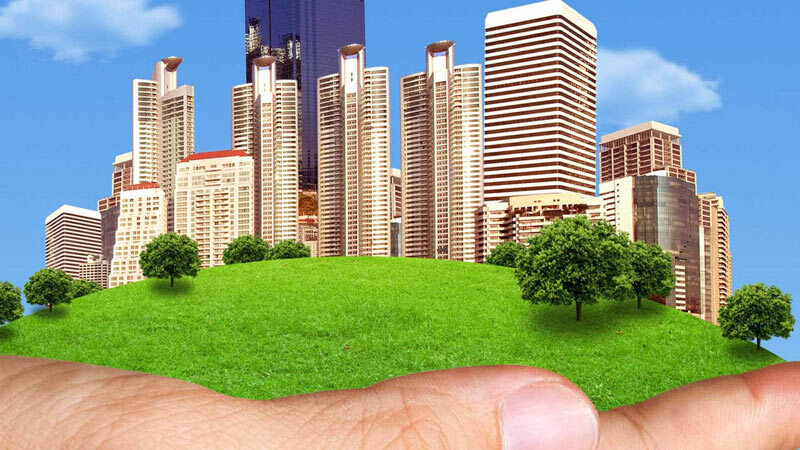