A unique guide to getting to know Istanbul hospitals, locations, departments, and the quality of their services. Read also about the residential complexes close to hospitals in Istanbul and other vital facilities.

Advantages of the health sector and hospitals in Istanbul

Over the past two decades, the development of the health sector in Turkey has been a priority of the Turkish government, and this was evident in the increase in the number of government and private hospitals and health centers in all the different Turkish states.

The development of the health system through the introduction of modern technology from the development of hospital facilities and infrastructure development to the digitization of the Turkish health system, linking the Turkish citizens with electronic applications via their personal phones to follow their health and medical system periodically, as well as the possibility to book appointments and follow up the results of their medical tests and the necessary treatments and their medical records.

The Turkish health system has also worked to increase the number of skilled doctors and specialists in Turkey, in cooperation with medical faculties and health professions in Turkish universities to meet the need for development and the great expansion of the health sector from hospitals and health centers in Turkey.

The global crisis of the Coronavirus pandemic showed the effectiveness and success of the Turkish health system in dealing with the pandemic, according to the testimony of the World Health Organization, similar to many developed countries, in which the entire health system collapsed.

Turkey's health system has overtaken self-sufficiency and the provision of medical services locally but has made the country a major hub for therapeutic tourism around the world. This was stated by many Turkish government officials, led by the President of the Turkish Republic, Recep Tayyip Erdogan, who announced through several speeches that making Turkey one of the most important medical treatment centers in the world is one of the most important goals of his government.

Therefore, the construction of large medical cities and specialized government hospitals with standard specifications and statistics in the number of beds and the use of medical technology, in addition to granting the private sector privileges to enter and compete in this field by building private hospitals that provide their services with a five-star medical system and services.

The largest share of these services and the spread of specialized and public hospitals came from Istanbul, the city with the largest population and which is the economic and historical capital of the country.

Istanbul includes a chain of central, specialized, and famous hospitals in Europe, in addition to other medical centers specializing in dentistry, cosmetology, and hair transplantation, so that patients come from all over the world.

The best hospitals in Istanbul

One of the largest medical projects undertaken by the Turkish government in the state of Istanbul, which was opened in the year 2020, is a huge government facility with an internal area of ​​one million and 21 thousand square meters. 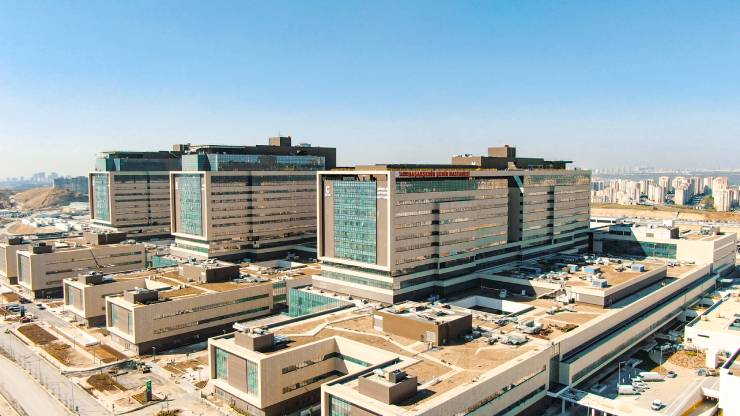 It’s the largest hospital group in Turkey; a chain under a brand called Medical Park, and this brand is one of the most important and well-known hospitals with a good reputation, which provides its services to Turkish and foreign citizens. 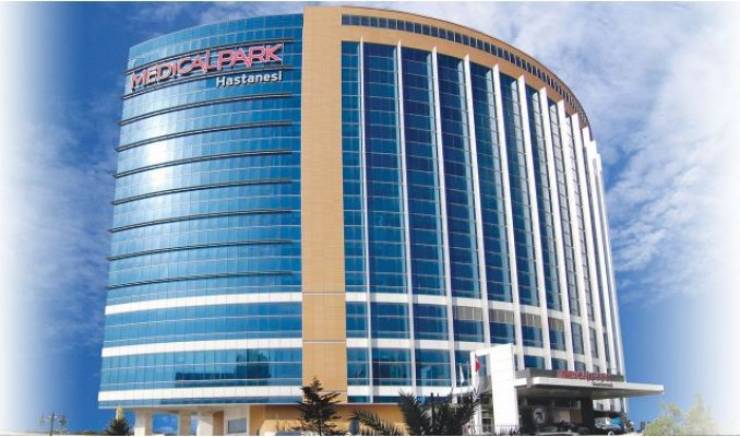 A luxury private hospital chain that provides the best medical and treatment services in Turkey, and includes the most skilled Turkish and foreign doctors, in addition to highly professional operational and medical staff. 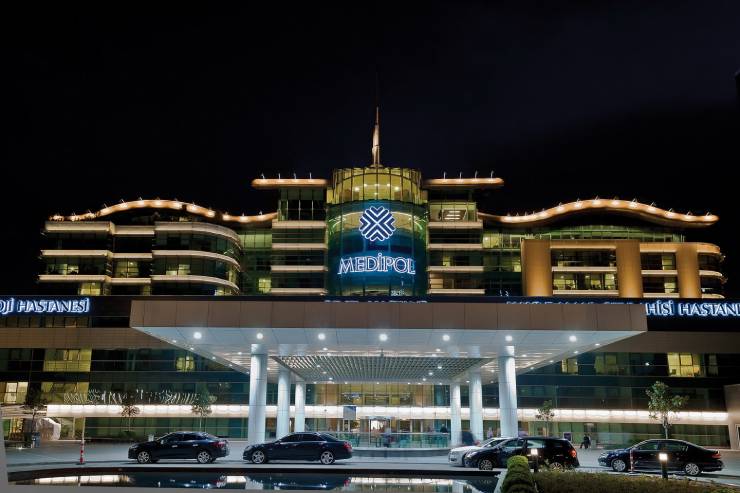 It’s a group of private hospitals in Turkey, consisting of 21 hospitals and 16 medical centers, varying between general and specialized hospitals, central laboratories, and outpatient clinics, and the chain belongs to the IHH Berhad Group, which is an international healthcare institution, focusing on high-end health services, and is the largest A private healthcare group in Asia. 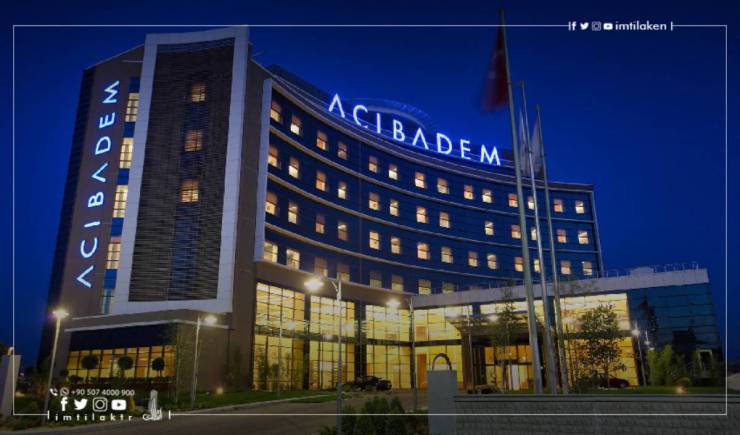 It’s a company for private hospitals in Turkey, consisting of three main hospitals, one located in Konya and the other two in Istanbul. Anatolia Hospitals, which was founded in 1991, includes experienced medical staff from specialist doctors and consultants with experience and high degrees in their specialized medical fields.

It’s a Turkish company for private hospitals, which includes a chain of hospitals consisting of three central hospitals operating in Turkey, so Istanbul contains two hospitals of the Eurasia Group, one of them in the Zeytinburnu region, and the other in the Gaziosmanpaşa region.

It’s one of the private hospitals operating in Turkey. The hospital is famous for its medical staff specializing in cardiovascular surgery. The hospital operates in several Turkish states, and it has three hospitals in Istanbul in different regions.

It’s one of the most important and famous private cosmetic hospitals in Turkey. The largest branch of the hospital is located in the Esenyurt district in the state of Istanbul. The hospital specializes in plastic surgery and hair transplantation through a team of specialized Turkish and foreign doctors.

A group of the finest hospitals in Turkey. It is the first hospital in Turkey to obtain the Joint Commission International (JCI) accreditation certificate. The hospital was ranked 21st in the world according to the classification of the same institution, and the hospital provided its services to international patients coming from 167 countries around the world.

Residential complexes near hospitals and government facilities in Istanbul

Imtilak company’s quality coverage that includes all areas within the Turkish real estate market comes with distinctive real estate opportunities, as there are properties with a strategic geographic location, such as its proximity to central and famous hospitals in Turkey, and thus this geographical location returns to the property the investment benefits, such as high rental returns or retaining value Investment property upon resale.

Among the properties that Imtilak Real Estate provides and are located near the hospitals:

It is located near the well-known medical city of Basaksehir.

It is 3 km from the Medical City in Basaksehir.

In Şişli, it is located near the American Hospital, Hamidiye Hospital, and 1.3 km from the State Hospital in Beşiktaş.

It is located near Medipol Hospital, which is only 1.2 km away.