Libyans’ investments in Turkey, their livelihood, and residence

Your comprehensive guide to learn about the lives of Libyans in Turkey, their numbers and areas of presence, and other important matters about residency in Turkey for Libyans and their most important investments.

Libyans’ investments in Turkey, their livelihood, and residence

There are many reasons that have increased the number of Libyans in Turkey, who have been affected by the migration movement in the Arab region towards the surrounding countries, where a large group of them found in Turkey a safe home, that some of them left clear traces and undisputed efforts, we will discuss it in detail through the following points.

An overview of life in Turkey for Libyans

Turkey shares one territorial water with Libya, as Turkey has always reminded the international community of when talking about its natural and territorial rights in the waters of the Mediterranean, and the historical link between both countries, which extends for many centuries, is not hidden. Then, on top of that, is added the political and military alliance that brings the two countries together through a set of agreements that have become a fait accompli in recent years.

Two important agreements drew the main features of the Turkish role in Libya, namely: the maritime border delimitation agreement to define the exclusive economic zones between Turkey and Libya, and the memorandum of security and military cooperation, which Ankara signed with the Libyan Government of National Accord in November of 2019.

Other important factors include the union of religion, the convergence of culture, the flourishing of trade, and other additional reasons. In Turkey, Libyans have found their desire for residence and stability, particularly in the last 10 years, when the Libyan community has increased significantly.

Through their solidarity in their new settlement in Turkey, the Libyans formed a clear presence, manifested through their solidarity in building their scientific and commercial institutions, which witnessed prosperity that portends successive successes in the fields of business they have fought. The Libyans in Turkey were also distinguished by the attraction of their community, even in the selection and proximity of their places of residence. 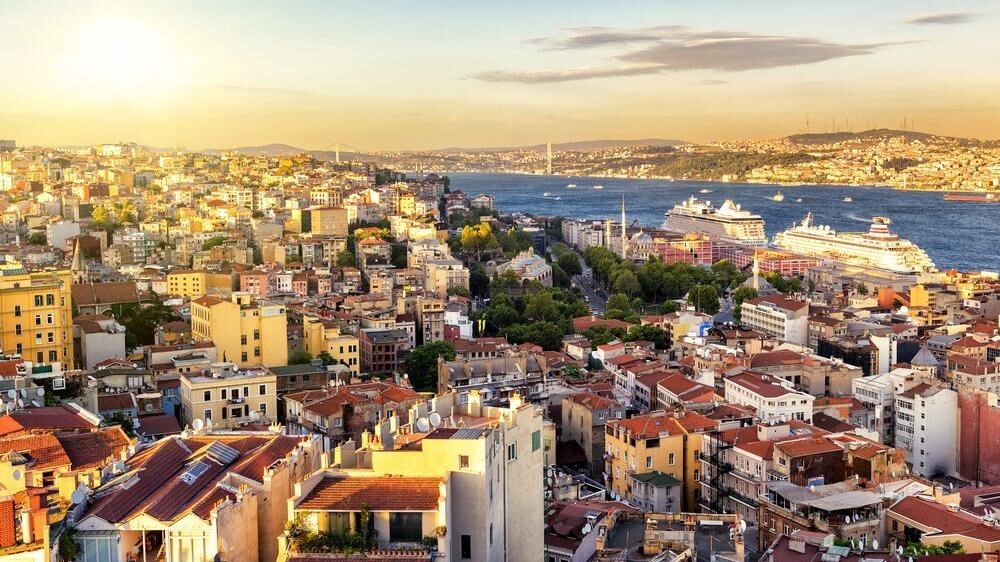 There are no accurate statistics showing the number of Libyans in Turkey until now, however, some media outlets estimate their numbers at 35,000 Libyans. Perhaps they will do more than that, especially with the increased turnout of Libyans to Turkey in recent years.

The reason for this increase is the arrival of a large group of them to Turkey for the purpose of treatment, trade or investment, and stability, in conjunction with the consolidation of relations between the two countries' governments.

Like other foreign students, the Libyans enrolled in Turkish universities after graduating from Turkish public schools, or from their private schools that emerged in Istanbul in particular, such as the Libyan Arab International Schools in Istanbul, the Libyan Model School, and the Rumeli International School. In addition, there are a number of students coming from Libya to complete their university education.

The Libyans were unique in providing the opportunity for education in their private universities that obtained work permits on Turkish soil, such as the Imam Malik International Academy, in addition to the branch of the Libyan Call College through its representative office.

Know more about Living In Turkey For Students And The Best Cities In Turkey To Study. 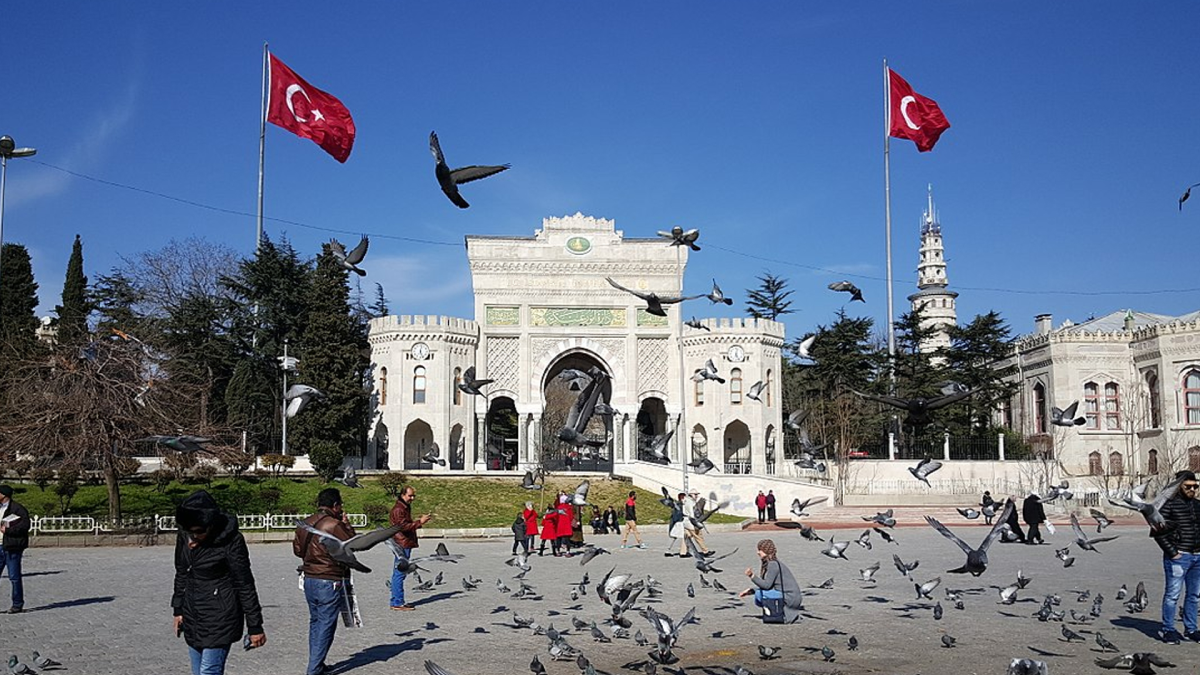 The Libyans chose Istanbul as the main center for their residence, and where the vast majority of them were concentrated, in addition to other numbers who chose to reside in the nearby Turkish tourist cities, such as the cities of Sakarya and Bursa.

What sets the Libyans apart is their complete inclusion in the societies they established, and therefore you find that one of the most important points of their concentration are the areas of Basaksehir and Bahcesehir, which attracted a large part of the Arab community, and Esenyurt and Beylikdüzü, in addition to the Laleli area, which includes an entire street, which looks as if it were in miniature Libya, Most of the shops, restaurants, and businesses in the neighborhood belong to Libyan citizens.

Residence in Turkey for Libyans: how easy to obtain and its conditions

From a legal point of view, the Libyans are covered by an agreement between the two countries that enables them to enter Turkey through its crossings through a fully electronic visa without the need to submit the documents in person at the embassy or attend an interview, and for a stay of up to 30 days from the date of supposed arrival written on the request the visa, with the possibility of extending their residency by applying for a tourist residency renewable annually, or a real estate residency for those who own a residential property on its lands.

It is also possible for Libyan citizens under the age of 16 and over 55 years of age; to stay in Turkey for up to 90 days without a visa.

Regarding the economic aspect, the Libyans were able to start their business in Turkey, which was divided into the types of commercial and educational businesses, shipping businesses, restaurants, tourism businesses, medical tourism, and other fields.

The Libyans also left a clear mark in the various investment sectors, which can be clearly seen among foreign investments in Turkey, especially in their famous neighborhood in the Laleli commercial district within the Fatih municipality in Istanbul, Europe.

In addition, the trade exchange between the two countries, which has become an independent investment sector, contributes to supplying Libya with Turkish products in all sectors of life, starting with the food sector and clothing, and not ending with the marble trade, equipment, and machinery.

The Libyans were not strangers to the Turkish real estate market, especially with the incentive to obtain Turkish citizenship in return for owning property worth $250,000, as the Libyans found in this a capacity for them and a choice to take advantage of the advantages of the Turkish passport.

It is noteworthy that the Libyan real estate investments are mainly based in Istanbul, with a good presence in a number of Turkish tourist cities.