Transportation in Bursa, Turkey: its types and the most important features

Learn about transportation in Bursa in terms of its types (private or public) and its quality, whether it covers the entire city, and how it affects the city's investment value.

Transportation in Bursa, Turkey: its types and the most important features

Bursa is considered one of the most important Turkish cities, frequently visited by tourists from everywhere. The first matter that a tourist thinks of is the means of transport they would use; therefore, the issue of transportation in Bursa was a topic worthy of research and detail.

The most popular means of transportation in Bursa

Since Bursa is an important, vibrant city, and a highly touristic and densely populated city, there will be many means of transportation in it from big and small buses, metro, tramways, public taxis, and private taxi companies.

Tourists and residents can purchase a public transport card from any point of sale in the city and take public municipal buses that connect the city with a large network that reaches all areas of the state from east to west. Since 2012, the municipality has set up electronic boards at bus stations in vital areas to inform people when buses will arrive or to cancel the trip in the event of an emergency.

To find the exact departure times and routes of the buses, it is recommended to search on Google Map. 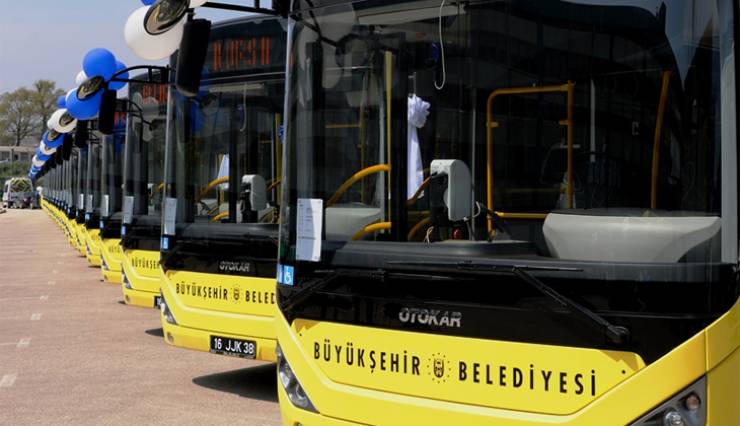 Dolmuş is a means of transportation that has the advantage of bringing people from everywhere to the city's remote areas, narrow alleys, and even mountainous and agricultural countryside. In general, it is preferred by those who want to go to nearby areas or in cases where large buses and other means of transportation are not available.

People pay the fare in cash to the driver, and one of the disadvantages is that it does not accommodate a large number of passengers.

People do not depend on the metro for their transportation except in some places where the only metro line currently passes. This means only covers part of the big city, therefore, the local population is expected to reach 4 million people in 2023, the Greater Bursa Municipality is working to develop this sector by implementing two additional lines with a length of approximately 23 km. 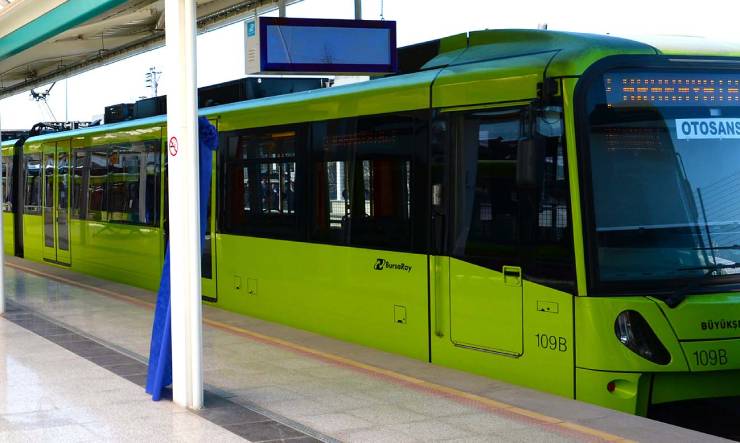 Like the metro, the tramway currently covers some areas so far, there are only two lines T1 and T3.

Therefore, the Bursa municipality aims to establish a wide network of tramway projects in the city, and the most important of these projects is the T2 project, whose construction works are still continuing after the completion of this important vital line.

The new line connects the city center with its otogar (bus station), and the Bursa municipality has prepared a set of designs for stations and crossings in harmony with the city's historical landmark.

Citizens can participate in choosing nine of these designs, to be implemented on the ground later.

Like other cities in the world, taxi service provides ease of movement between parts of one city. The fare is determined according to what is recorded by the car meter.

Yellow is the color of taxis in Turkey and thus Bursa. They are known for the signal lantern and the word (TAKSİ), and they can be taken directly from anywhere in the city, or through a dedicated phone application.

There are also modern, private luxury light blue taxis, which can be ordered online or by phone. 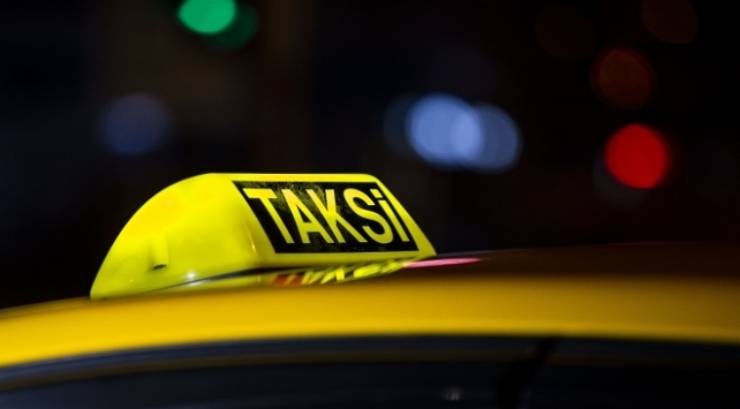 Bursa cable car can be considered a touristic means of transportation because it is far from the city center and is linked to the purposes of entertainment and enjoying the view of mountains, plains, and forests.

It extends 9 km above the green mountain (Uludağ); being the longest cable car of its kind in the world.

The Bursa cable car transports passengers to the hotel area through 77 rooms, which are increased when needed to become 96 rooms, each of which is intended for a maximum of eight people.

Cable cars are distinguished by their durability and high-precision safety systems.

The quality and features of the transportation network in Bursa

The visitor will notice Bursa’s modern and rapidly developing transportation system, in addition to the diversity of its means, and its access to every region.

Does the transportation network in Bursa cover the whole city?

If we look at the transportation map in Turkey, specifically the transportation network in Bursa, we will see that the Bursa municipality was keen to secure the city’s neighborhoods with a network of different roads and public transportation. Bursa also took into account drawing plans and enacting laws so that the citizens find the means of transportation that suits them to reach the destination they want at the lowest time, effort, and cost.

When transportation is available in any city, whether tourist or otherwise, the investment index will inevitably rise, and the investors will be reassured, because this means its municipality's interest in the infrastructure necessary for the success of any small or large project.

The property loses a good part of its value if it does not obtain the necessary infrastructure, the most important of which is the means of transportation.

The same case is in Bursa; the proximity of the property to the center or to the important pivotal areas in the cities is one of the elements of its high price and value in the market.

know more about: Properties For Sale In Bursa Turkey

The project is located on Istiklal Street of the Nilufer district, one of the areas of growing investment importance, which is described as the new center of the ancient city of Bursa.

It has the advantage of being close to transportation routes that provide access to various parts of the city and its surroundings, schools, markets, hospitals, universities, and other service and recreational facilities.

The project offers luxurious apartments with a large area suitable for comfortable family life and has stunning views of the green spaces within the project and its surroundings.

The project has social and recreational facilities that meet the requirements of modern life and family accommodation.

Read aslo: Advantages, Disadvantages, And Costs Of Living In The Turkish City Of Bursa