Turkish-Kuwaiti relations, trade exchange, and investment between them

A special study on Turkish-Kuwaiti relations in the political and economic aspect. Learn about the trade exchange between Turkey and Kuwait and the most important Turkish investments in Kuwait and vice versa.

Turkish-Kuwaiti relations, trade exchange, and investment between them

The relationship between Turkey and Kuwait has been governed by shared cultural and historical ties since the days of the Ottoman State before diplomatic relations between the two countries were strengthened after Kuwait gained independence in 1961. After that period, however, relations take a normal shape before becoming a major momentum in 2013, when the first meeting of the Joint Committee for Cooperation between Turkey and Kuwait, formed at the level of Foreign Ministers, was held in Kuwait on 24 October 2013.

Kuwaiti investments in Turkey also amount to $1.5 billion, while projects carried out by Turkish companies in Kuwait exceed $6.3 billion.

Turkey and Kuwait aspired to raise the trade exchange to $3 billion until 2020, as the facilities approved by the Turkish government in the various investment sectors played a prominent role in the investment activity of Kuwaitis in recent years and included various sectors such as banks, infrastructure and tourism, and the Kuwait Investment Authority has investments in different sectors in Turkey.

The significant development in Turkish-Kuwaiti relations is currently the result of the formation of the Joint Cooperation Committee, which seeks to achieve progress and prosperity for the two countries in various fields, primarily defense, economy, health, culture, and education. 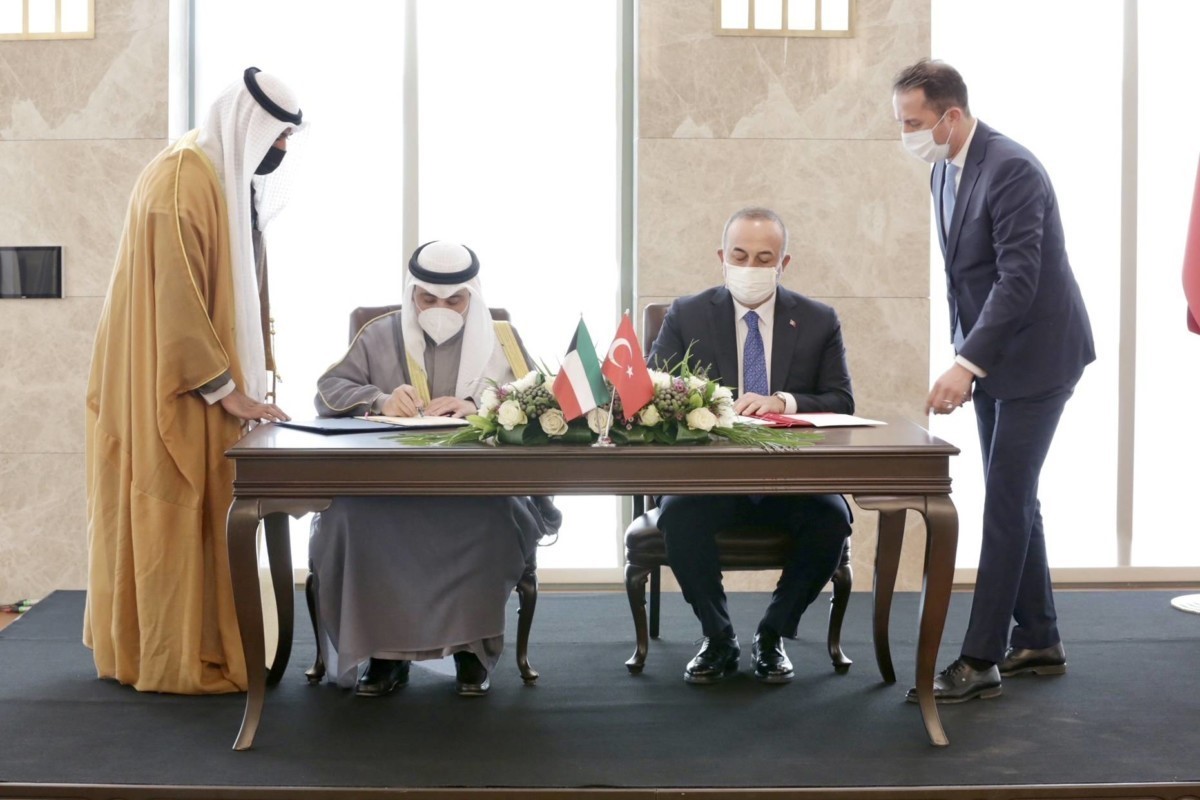 The Turks in Kuwait: The Turkish presence in Kuwait

There are 10,000 Turkish citizens in Kuwait, most of whom work in the construction projects sector.

Kuwaitis in Turkey: the Kuwaiti presence in Turkey

There are 1,300 Kuwaiti citizens who have residency in Turkey, according to official figures.

What is the nature of Kuwaiti-Turkish relations at the moment?

After a major leap in the relationship between Kuwait and Turkey over the last two decades, there is a consensus on regional and global issues between the two countries. Kuwait was the first Arab country to denounce the failed coup attempt in Turkey in 2016, in a position where it proved to be on the side of legitimacy and democracy.

Until mid-2021, Kuwait and Turkey had 61 agreements that covered many areas and strengthened inter-regional relations. Economic and trade relations between the two countries had become the secret to a burgeoning relationship, as the Turkish economy ranked 19th in the world and increased trade, tourism, and real estate sales to Kuwaitis in Turkey.

What are the most important Kuwaiti investments in Turkey?

Kuwait ranks first in real estate investments in Turkey at the Gulf level, according to Turkish statistical data as of January 2020.

There are 300 Kuwaiti capital investors in Turkey, as well as 388 branches of Kuit Turk Bank, which owns 62.24% of its shares in Kuwait Finance House, and is today one of the most important Islamic banks in Turkey.

How big is the Kuwaiti investment in Turkey?

The volume of Kuwaiti direct investments in Turkey amounted to about $1.7 billion, and many observers give examples of the significant development of the relationship between the two countries, as there are a number of projects that are among the successful Kuwaiti experiences in investing in Turkey: Mazaya Holding, along with Gulf Insurance Company - Turkey.

What are the most important Turkish investments in Kuwait?

Projects carried out by Turkish contractors in Kuwait amounted to $6.5 billion. Turkey's Limak is one of the most famous companies with projects in Kuwait, where its alliance succeeded. Al-Kharafi National, by winning the tender for the construction, completion, furnishing, and maintenance of the new passenger building at Kuwait International Airport in August 2015, with a total value of $4.33 billion, is the largest contract ever won by Turkish contractors in a single package abroad.

Since Turkish construction and contracting companies are ranked second in the world after Chinese companies, due to the strong reputation that enabled them to win huge projects in Kuwait.

Trade exchange between Turkey and Kuwait

What are Turkey's most important exports to Kuwait? 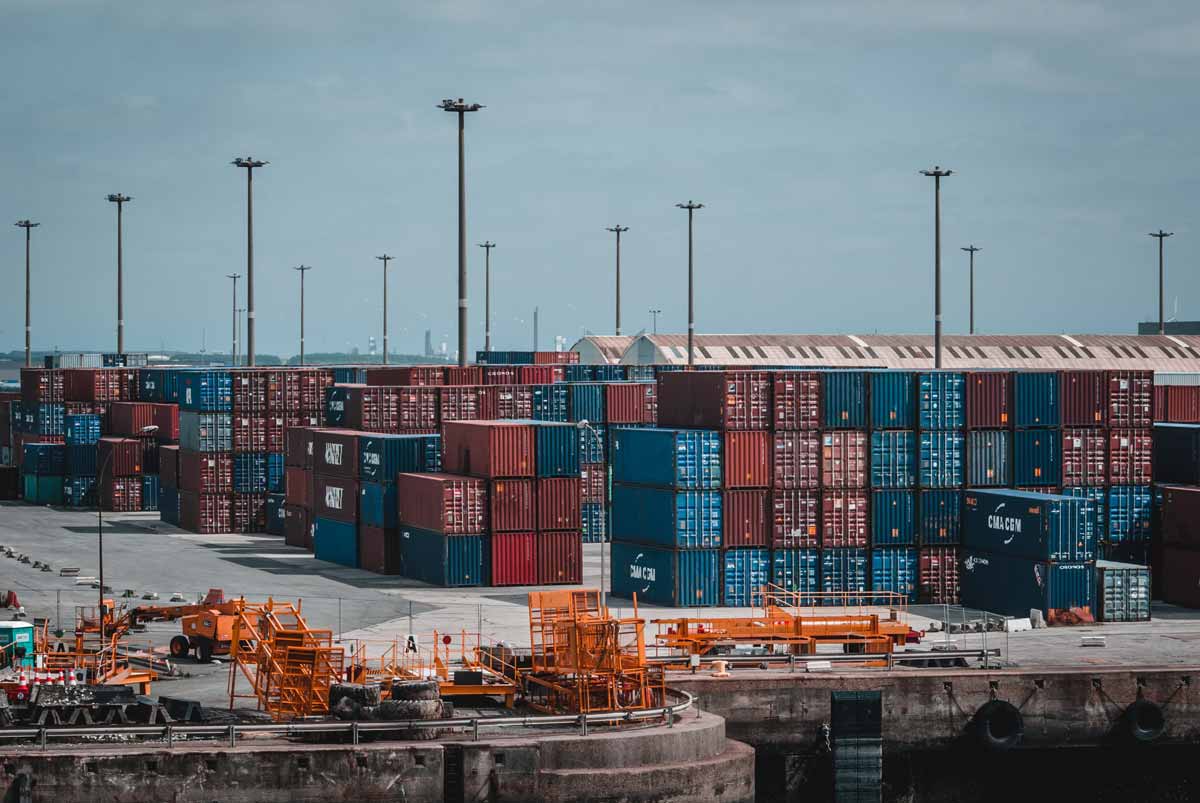 What are the most important Kuwaiti exports to Turkey?

What is the volume of trade exchange between Turkey and Kuwait?

The volume of trade between Turkey and Kuwait was $711 million in 2020, and today Turkey aspires to increase trade between the two countries to more than $1 billion in the short term, while Turkey's imports from Kuwait amounted to $154 million.

Kuwait ranks first in the field of real estate investments in Turkey at the level of the Gulf countries, according to Turkish statistical data issued in January 2020.

Turkish official reports confirm that from 2015 until September 2020, the number of Turkish residential properties sold to Kuwaiti citizens reached about 10,711 properties. 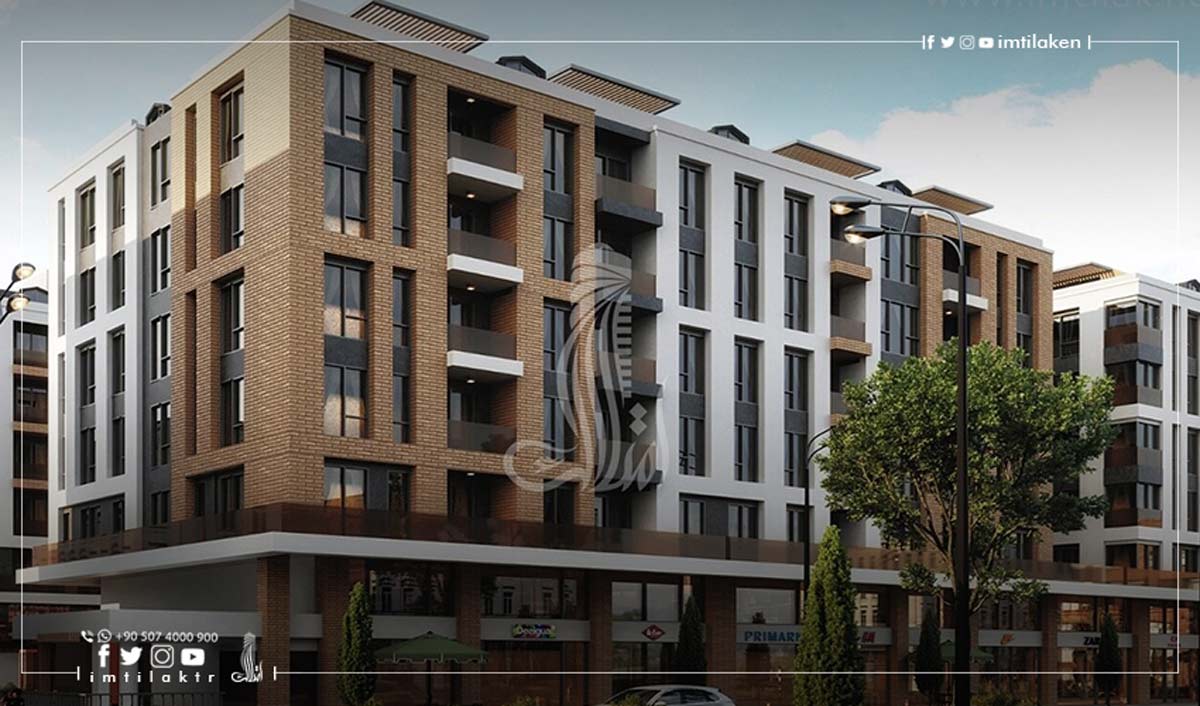 What is the future of Turkish-Kuwaiti relations?

On the other hand, Kuwaitis are among the most purchased foreigners in Turkey, especially since Kuwait is the country that sends the largest number of tourists to Turkey compared to its population.

Official figures indicate that the number of Kuwaiti tourists who visited Turkey during 2019 reached 374,19 thousand, an increase of 26% compared to 2018.

Furthermore, Kuwait and Turkey's approach to opening up all kinds of cooperation between them, including information exchange and technology transfer in defense industries, demonstrates that mutual investment is likely to increase steadily as the two countries seek to remove obstacles to further joint ventures. In particular, Turkey looks forward to furthering diving into the implementation of strategic projects in Kuwait and winning investment quotas aimed at developing Kuwait's infrastructure over the next two decades.