What are the types of Turkish passports?

What are the types of Turkish passports?

The Turkish state issues passports to its nationals of four types, according to certain criteria and conditions, explained as follows:

It is the public passport that is issued to all citizens of the Turkish Republic and citizens of the Republic of Northern Cyprus in general, without any conditions, and is distinguished by its red color, contains 60 pages, and has a validity date of up to ten years. 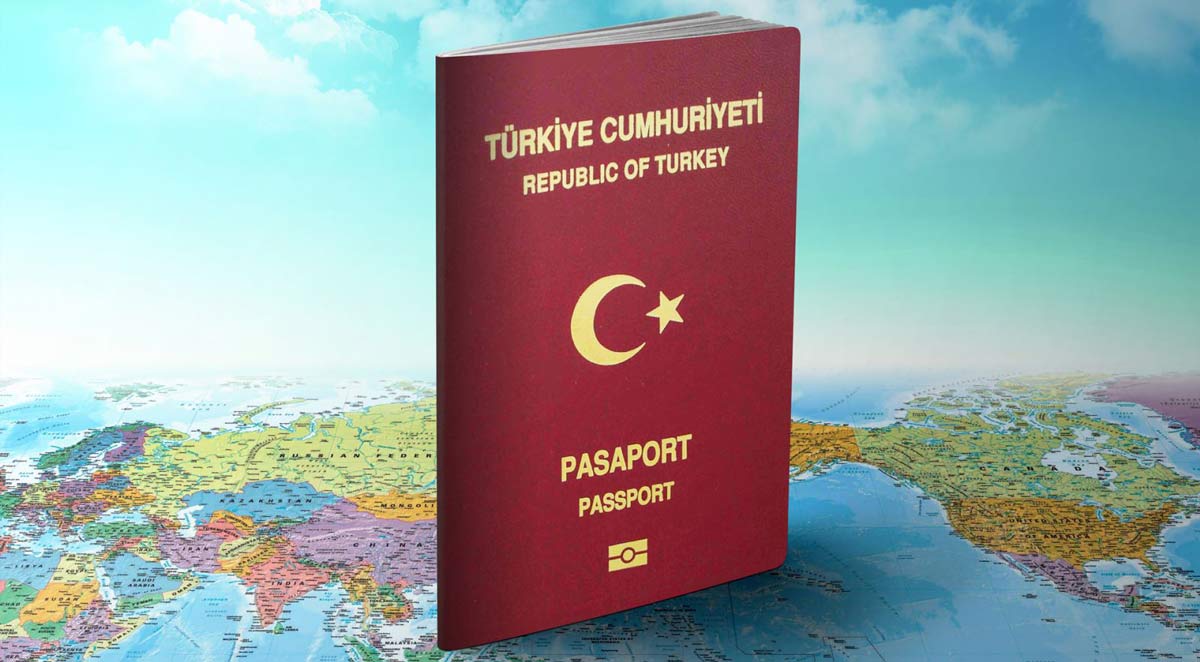 Benefits of the red Turkish passport

The private passport, which is issued in green, consists of 52 pages and is issued by the Turkish government to personalities with high job levels, such as parliament employees, Turkish university professors with high academic degrees, in addition to former ministers and parliamentarians, and first-class Turkish government employees. Second and third, taking into account seniority and years of service.

Read also about: Ranking And Strength Of The Turkish Passport 2022

Benefits of the green Turkish passport 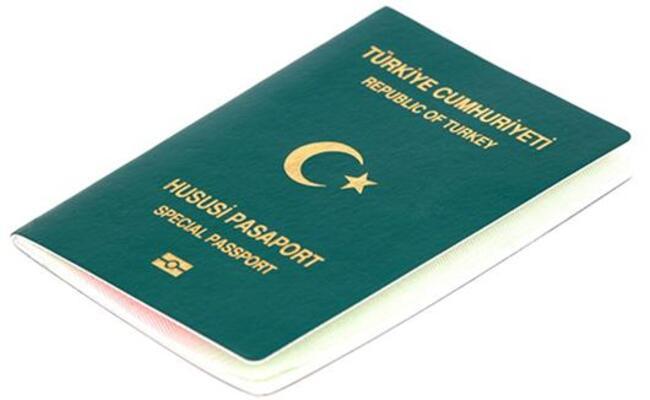 The passport granted by the Turkish government to state employees sent abroad on official missions, such as employees of embassies and consulates. It is gray in color and consists of 28 pages. 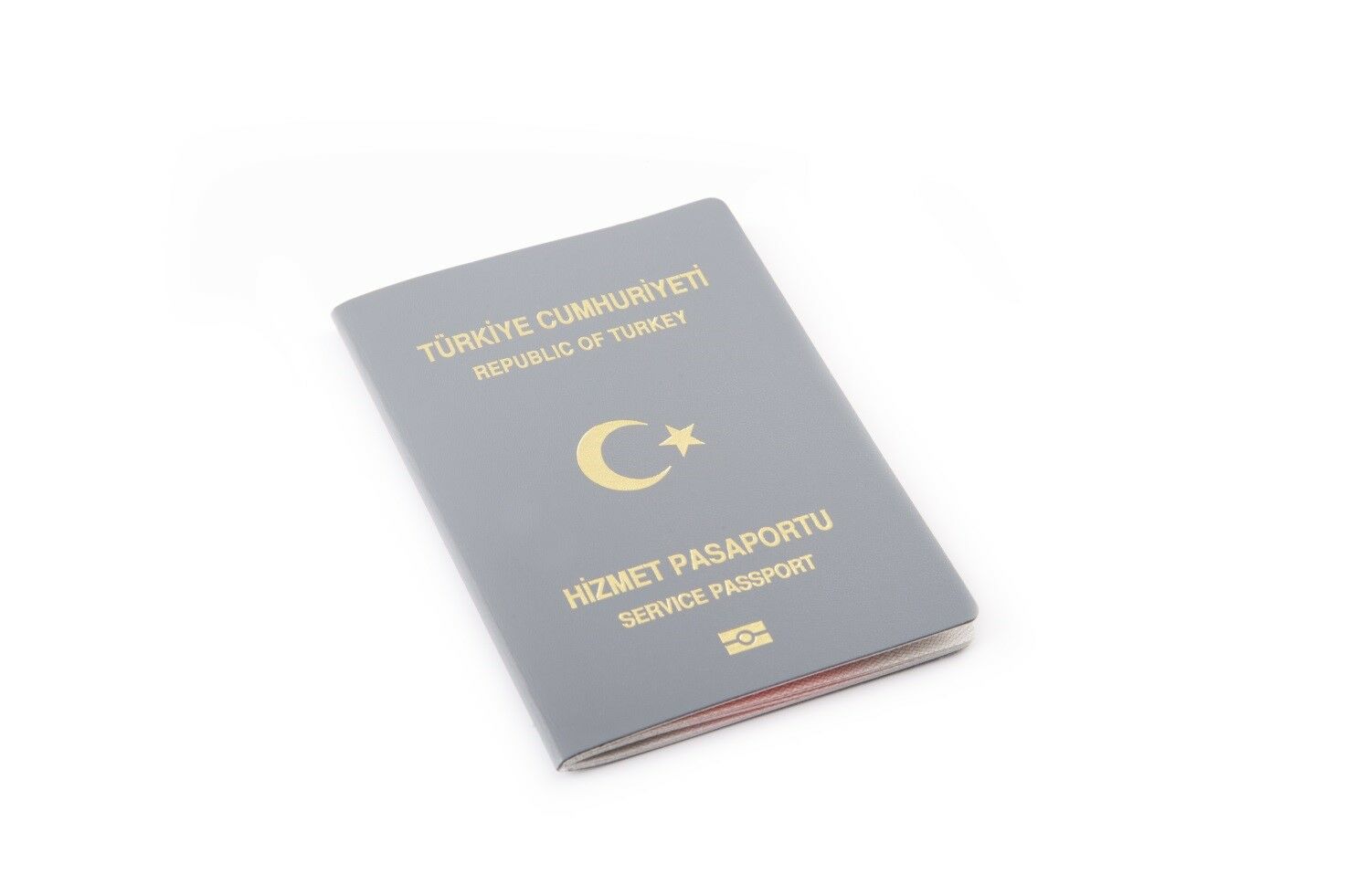 Benefits of the gray Turkish passport

The passport is the most valuable in the Turkish state. It is distinguished by its black color. It is granted to people with high positions in the state, such as the President of the Republic, ministers, parliamentarians, ambassadors in countries, the chief of the court, army generals, former parliament presidents, retired ministers, prosecutors, and the Secretary-General. For the Presidency of the Republic, high-level vice presidents, governors, the head of endowments, and mayors of municipalities. 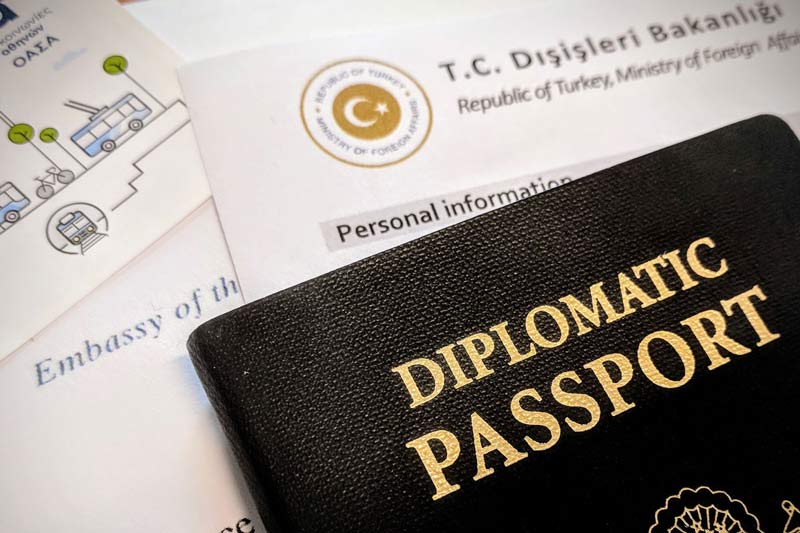 Benefits of the diplomatic Turkish passport

Turkish law provides for the possibility of granting a Turkish passport to foreigners according to many conditions and criteria, the most important and easiest of which is owning a property or a group of real estate in the country with a value of $250,000, and this is what Imtilak Real Estate has achieved for more than 1,000 clients who have purchased real estate in Turkey.

Your detailed guide to naturalisation in Turkey during 2022, including the definition of the methods, conditions, natura...

Find out the ways to obtain a Turkish passport by investing in its various types, such as real estate investment, purcha...

Turkish Citizenship
What are the advantages of a Turkish passport?