The best universities in Antalya and most essential features

Read with Imtilak Real Estate to learn about the best universities in Antalya, the public and private Antalya universities, their ranking, essential features, and the educational reality in Antalya in general.

The best universities in Antalya and most essential features

Imtilak Real Estate company offers general information about the best universities in Antalya, with an overview of the reality of university education in this state, and highlights to you the most essential residential complexes near universities in the tourist capital of Antalya.

What is the reality of university education in the Turkish city of Antalya?

Being on the shores of the Mediterranean, thanks to its picturesque and distinctive nature, and its rich historical and cultural heritage, the capital of Turkish tourism ranks Antalya as one of the most beautiful tourist destinations in Turkey.

In addition to the wonderful tourist reputation that Antalya has, there is a great scientific value in this state in terms of education, as it has a group of public and private universities, which provide students with an ideal educational atmosphere, and it has a teaching staff that provides educational services of the highest levels.

In addition, each university has several student dormitories, which provide all the necessary needs of students, and each of these universities has a strong infrastructure of educational and social facilities, such as laboratories and educational centers, spacious halls, and modern and advanced equipment.

Antalya has 5 universities, two of which are governmental, and three are private. These universities include 95 faculties and higher institutes, and 93,212 students, as follows:

The best public universities in Antalya

Akdeniz University is one of the most important public universities in Antalya, providing educational services of the highest levels since its establishment on July 20, 1982. It has a strategic central location in the Konyaalti region overlooking the Mediterranean, and it is easily accessible from all places in the state.

Akdeniz University has a prominent position among Turkish universities and is the first university to be established in the state. It occupies an advanced position in the local classification of universities, thanks to the scientific conferences it holds, the research it provides, and the strong infrastructure it has, which allows it to have the great ability to accommodate the largest number of local and foreign students alike.

The university has international recognition in various international universities, has signed numerous cooperation agreements with international bodies dealing with academic education, has carried out very important activities in the fields of education, research and development, and community service, and has achieved many achievements at the local and international levels. 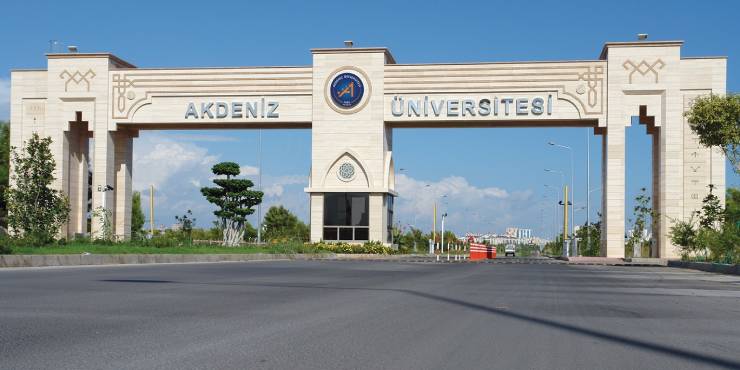 Alaeddin Keykubat University is one of the public universities that was established on April 23, 2015, in the Alanya region, which has been a major destination for tourists and foreign students in recent years.

Despite being recently established, has managed to rank ahead of the local and international rankings of universities around the world, and it teaches majors to various foreign students in English.

As usual, Turkish universities in various states are located in the central regions of the states, but Alanya University is the first public university in Turkey that is located outside the state center, as it is located 135 km from the center of Antalya state in the Mediterranean region of Turkey, and this indicates that the importance of Alanya region and its available capabilities.

The university has agreements and cooperation contracts with some of the best universities in the world. This allows students to study in European universities and organizes educational programs in various disciplines in English in addition to Turkish. 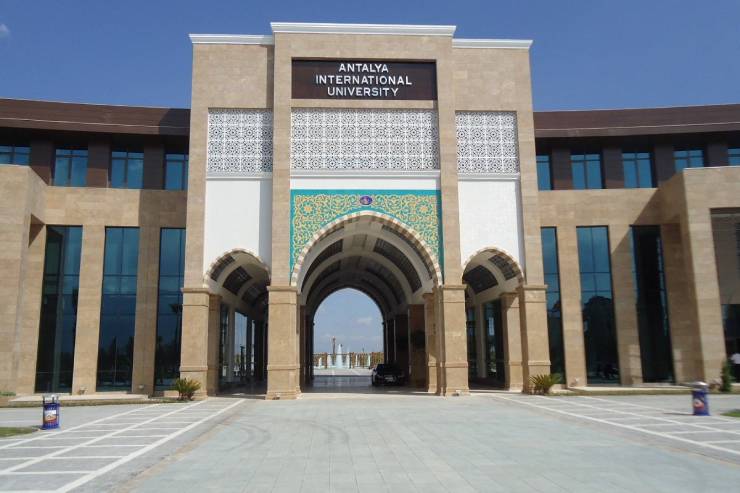 The best private universities in Antalya

Antalya Bilam University was established on July 21, 2010, by Ghaya Foundation for Health and Sports Education, and it is one of the most important private universities in Antalya, as it aims to help students develop their social, intellectual, and research capabilities, to qualify them for the advancement of their societies and countries. There are students of various nationalities and the university works on the application of technology and modern technology.

The university has a privileged and central location in the city of Antalya. It provides many scientific laboratories that provide real opportunities for scientific research. Its campus offers many educational services. It is famous for having distinguished members of the faculty, and it has many programs that include the most important medical, engineering, and administrative specialties. 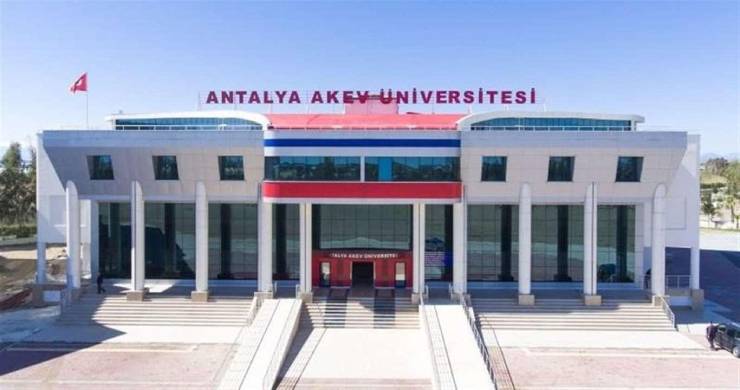 Akev University is a private university that teaches literary disciplines in the first degree. It was founded in 2015 by the Antalya Foundation for Culture and Education, and it is one of the universities that have agreements with the Erasmus student exchange system and have partnerships with many universities in the majority of European countries.

Akev University is located in the Serik region, 38 km east of Antalya, and along the Mediterranean coast. It offers its university educational services, and all avenues of education, research, and educational attainment, with great successes at the local and international levels in the fields of science, sociology, and the arts.

Alanya Hamd Emin Pasha University is a private university that was founded in 2011 by the Hamad Emin Pasha Foundation in the Alanya region of Antalya. The law establishing the university was published in the Official Gazette on March 3, 2011, with No. 27863.

Alanya HEP University started education in the 2014 academic year. The land on which the university was founded spans 16 acres. The university also has a membership in the Erasmus student exchange program, which gives a great opportunity for students to study abroad and experience a different culture. 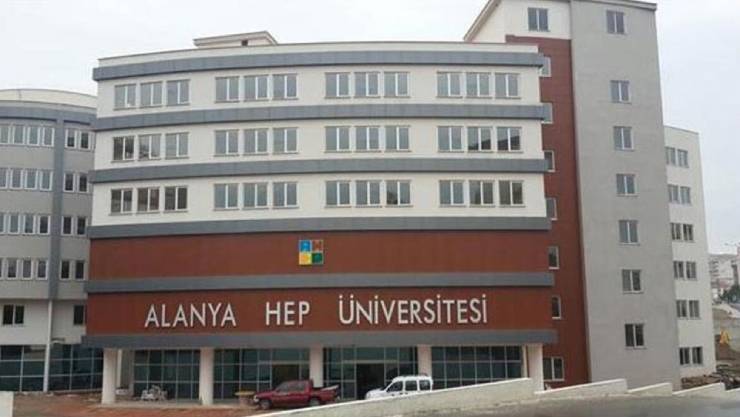 The best residential complexes near universities in Antalya

One of the most important and successful real estate investments is to buy a property in Antalya, given that Antalya real estate is distinguished by its location in a first-class tourist city, and it is of great interest to local and foreign tourists, and it provides multiple housing options with various types of spaces and views.

In addition, there is real estate in Antalya far from the hustle and bustle of major cities and traffic congestion, and at the same time close to public and private universities. Here, Imtilak Real Estate company works to offer a range of residential projects that meet all the aspirations of investors in terms of location, climate, view, and proximity to service institutions.

Some of the most important residential complexes provided by owning near universities in Antalya are: