Learn more about the Avcilar area in Istanbul, one of the most promising areas. Also, learn about the nature of residence and investment in it as well as its most beautiful tourist places

To the south of Esenyurt along the Marmara Sea and Kucukcekmece Lake and to the east of the Beylikduzu area; the Avcilararea in Istanbul is located in the European part of the city.

Avcilar is famous for its location adjacent to one of the most vital roads in Istanbul and near the city's most active urban places, in addition to its proximity to the new Istanbul Canal Project. 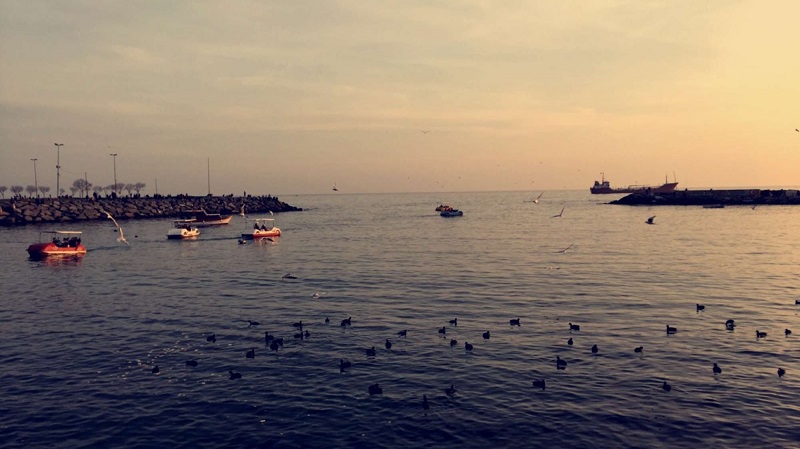 Information about the Avcilar area in Istanbul

The Avcılar area was established as an independent municipality on the 3rd of June 1992 under Law No. 3806.

The population of Avcilar Istanbul today is 448 thousand882 people according to the last census published by the department of population and citizenship in Avcilar in 2019. Avcilar is considered one of the busiest places in the city compared to its area.

The word  Avcilar in Turkish means the fishermen, it is attributed to the fishermen who used to live in this area to protect the villages and farms, perhaps this name came from the fact that residents of the are practice marine fishing thanks to its distinctive coastal position on the shore of Kucukcekmece Lake and the Marmara Sea.

The natural location of Avcilar forms a bridge and main entrance to the city center of Istanbul from its western side, which made it a strategic place and an important point of defense throughout the history of the city, that is why the area's name has long been associated with the attacks on the city from the west side, where the Ottoman forces were keen to supply Kucukcekmece area )Küçükçekmece in the Turkish language( with soldiers to defend the capital of the Ottoman caliphate.

After that, the area gained additional importance for being located on the Istanbul-Europe road. Some of the old Ottoman architectures are still there, including the Royal Fishing Inn, telling about the historical importance of the area.

Also, the new water Canal Project in Istanbul passes from Kucukcekmece Lake adjacent to Avcilar, which will undoubtedly give the area an added value to its real estate near the promising future canal. 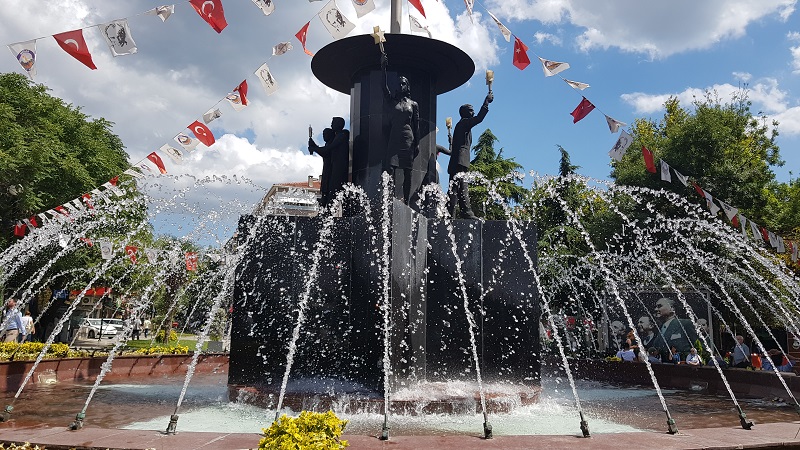 Where in Istanbul is Avcilar located?

Avcilar area is located in the western section of the European part of Istanbul and it is bordered:

But the inhabited part of it is its southern and western part, while its northern part is broad agricultural lands exposed on the banks of Kucukcekmece Lake.

How far is Avcilar from the center of Istanbul

Both theE-5 and its extension the D-100 Highways pass across the borders of the Avcilar area, providing a strong connection to the city center and the other surrounding areas.

Avcilar area is about 26 kilometers away from Taksim Square, the center of Istanbul city.

Avcilar is connected to the city center with many important public transportation means such as the Metrobus highways that cut down the time and distances at peak times.

Advantages of living in the Avcilar area of Istanbul

The most important advantages of living and residence in Avcilar area of Istanbul area are: 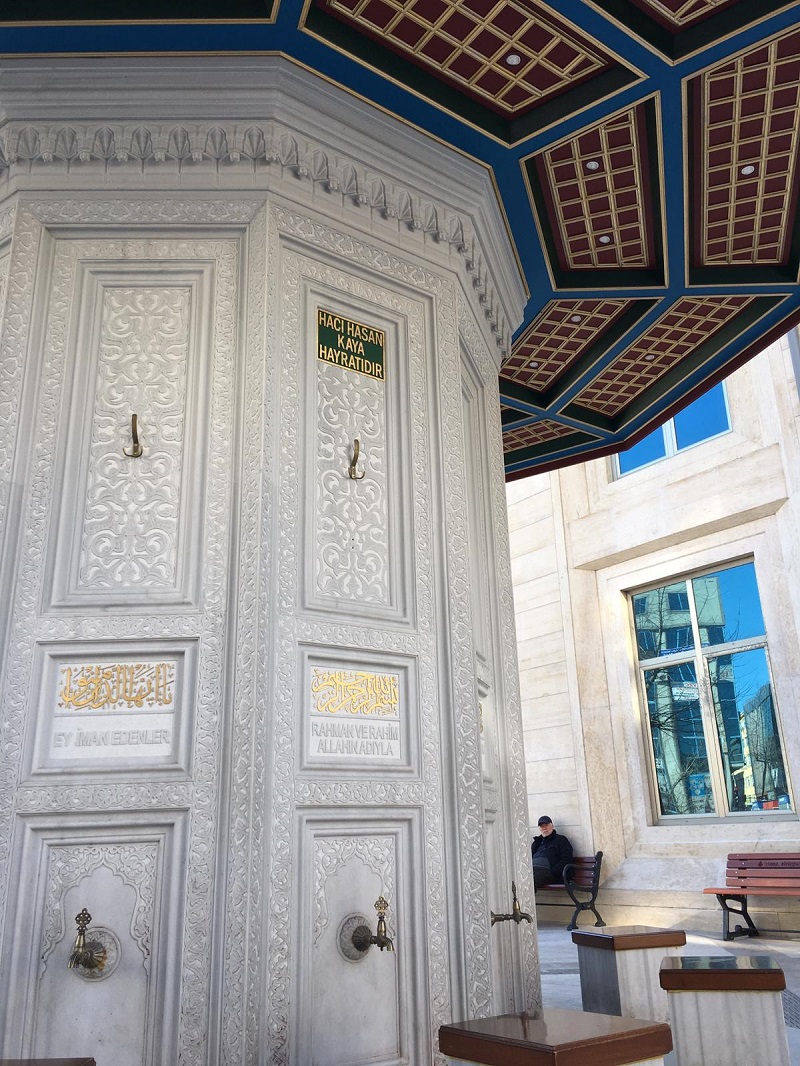 The tourist places in Avcilar area

Avcilar has a lot of vital facilities and interesting tourist attractions, especially along its beautiful coast.

Some of the most important tourist places in the Avcilar are Snow Museum (or Snow Park) and Avcilar Beach Park (Avcılar Sahil Parkı).

In the center of Avcilar, there are many restaurants and cinemas and it is known for its active nightlife and crowded shopping areas, in addition to the tens of American fast-food restaurants and Turkish restaurants, its streets are also filled with small shops and cafes.

There are many entertainment and service facilities next to Avcilar Istanbul Beach.

With its beautiful scenic views and its paths designated for walking and cycling, the coast of Avcilar Istanbul offers a social atmosphere that attracts tourists and residents, it also has places dedicated for children’s play including the Avcilar Beach Park (Avcılar Sahil Parkı)and the park of the martyr Mustafa Burcu Park (Şht. Ensign Mustafa Burcu Park). 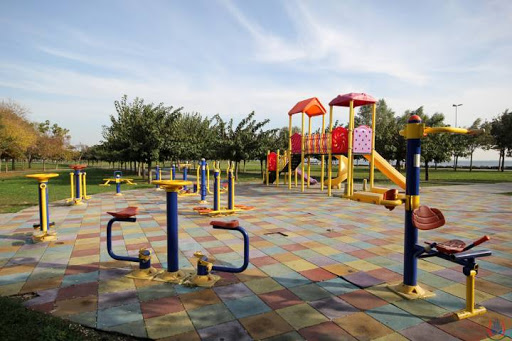 The Marmara commercial market in Avcilar thrives with life due to its diversity, it offers a unique opportunity to shop from its modern or traditional stores because of its restaurants that offer various eastern and western meals as well as the most delicious Turkish dishes and sweets.

The Marmara market is one of the most active markets in the Avcilar area, it provides the daily needs in addition to fun times for shopping lovers.

The Snow Museum is located in Torim Mall adjacent to Avcilar on the outskirts of the Esenyurt area.

Tourists and people head to the  Snow Park to enjoy its cool atmosphere in the summer and to play snow and ice games that are suitable for young and adults alike, it is a place full of recreational activities suitable for the entire family in which you will feel no boredom. 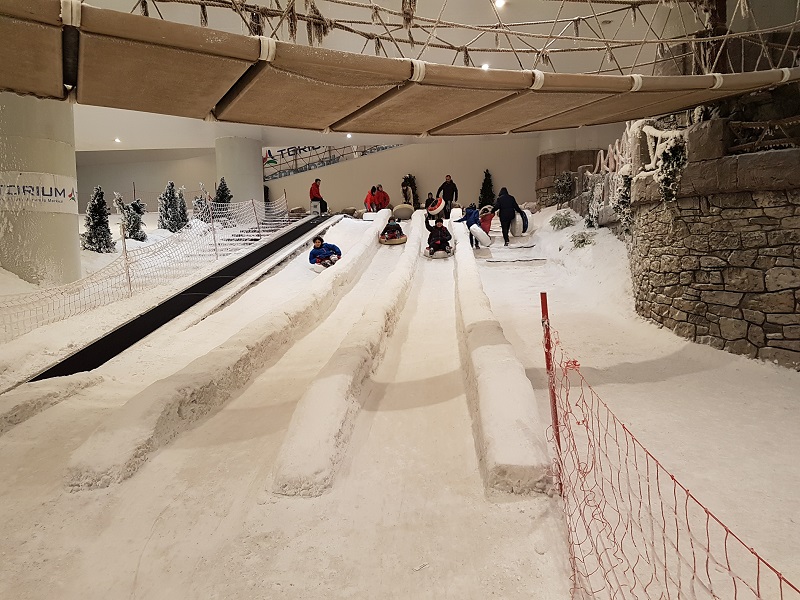 The Pelican Mall is located on the E5 Highway within walking distance from the Avcilar Governmental Hospital.

It is a large commercial complex contains various types of merchandise, it has many sections for household, food, electrical, and electronic goods, in addition to restaurants, cafes, and gift shops. This mall also contains many important international brands.

Pelican Mall includes nine cinemas and many recreational facilities such as an ice-skating hall, bowling alley, and many of the luxury restaurants and famous cafes. 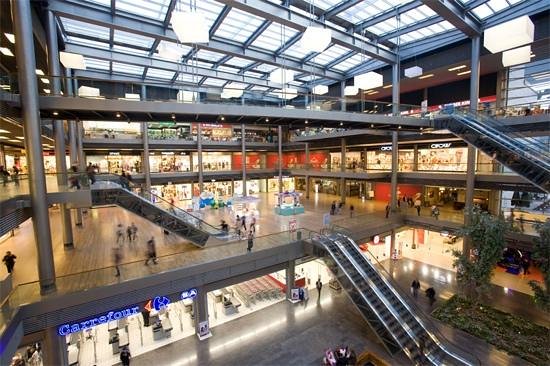 Advantages of investing in the Avcilar area of Istanbul

Avcilar area in Istanbul is mainly known for being crowded and for its location near the vital areas, also, its real estate prices are moderate due to the nature of the region.

Without a doubt, the thoughtful investment regarding the new real estate that meets the specific construction conditions for this area can provide a suitable investment environment.

Many investors invest in the commercial real estate of Avcilar Istanbul, others invest in apartments suitable for student housing due to the presence of many universities and important education centers in the area.

Also, the investment in areas overlooking the Istanbul Canal project will definitely provide a good investment opportunity when the project is completed.

Advantages of buying an apartment in Avcilar area

Some of the most important advantages of buying an apartment in Avcilar area of Istanbul:

Imtilak Real Estate Company provides the most important opportunities for ownership and real estate investment in apartments for sale in Istanbul and offers its customers a variety of integrated services for secure real estate ownership as well as free real estate consulting.

In addition to following the file of Turkish citizenship for those who buy a property worth $250,000, and many important real estate services that start from the moment you arrive at the airport until after you own the property.