Basaksehir is one of the most promising areas of investment in the city of Istanbul and has witnessed a remarkable turnout of foreign investors in recent years, especially Arab investors.

This is in view of the advanced infrastructure and vital projects that have been opened in the area such as the largest Basaksehir square in Turkey with an area of 60,000 square meters, the modern medical city and the largest botanical park in Europe.

One of the reasons for the rise in prices in Basaksehir is also its proximity to mega-projects such as the Istanbul Canal project, and from the nearest residential areas to Istanbul's new airport, as well as the Basaksehir Metro, which will like Istanbul parts to the Basaksehir Center.

Once completed, the sub-line will serve the medical city in the area of Basaksehir. The following is an explanation of the stations that will be passing through the Basaksehir metro line - Kayasehir M3. 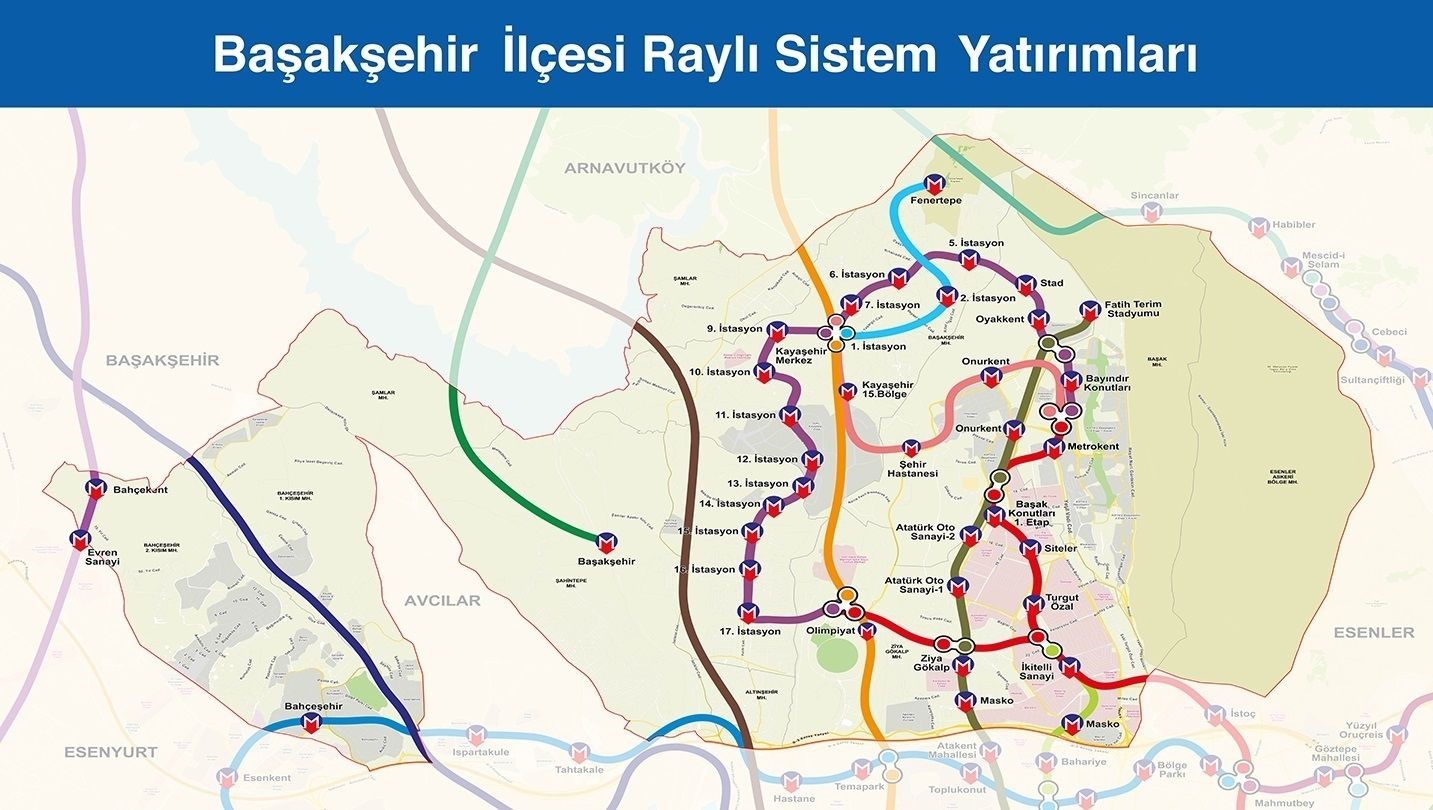 The Basaksehir - Kayasehir M3 line integrates with other metro lines as follows: 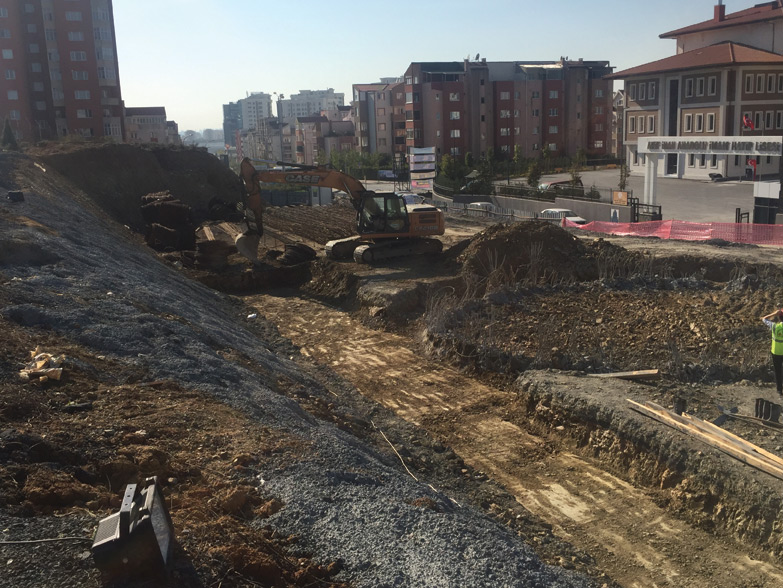 The Impact of Basaksehir Metro Line to Investment in Istanbul

It is well known that the Basaksehir real estate, adjacent to the modern transport lines in general and the metro in particular, is of great investment importance. In view of the intensity of the expected turnaround in the completion of these projects depending on the vital role, it plays in facilitating the lives of those living in those areas.

The following two links include the prices of apartments in Basaksehir in a number of the most important real estate projects that are located near stations of Basaksehir - Kayasehir M3 metro line and Imtilak recommends them for you.

4,425
Search for your apartment