Learn in detail about Yalova city in Turkey, where it is located, its weather, tourist places, population, and the nature of the city in summer and winter.

When hearing the word “Yalova”, we think of that small city, which has started to compete with Turkish mega-cities, attracting investments in various fields, beginning with tourism for which Yalova, Turkey is ably qualified since its scenic nature, charming green mountains hug the sea along its north-western border; Through education, which has become a difficult figure, the University of Yalova has been ranked as the second-largest Turkish university after the University of Marmara. The university also receives large numbers of foreign students, especially Arabs; In order to achieve health, with its resources and strong infrastructure, and in terms of specialization and specialization in the health sector, Yalova, Turkey has made a steady step towards a dermatological tourism destination, with its hot metal springs.

Where Yalova is located - Yalova’s location

It is well known that the prosperity of the former sectors is very much linked to the location and accessibility, which has added an additional dimension and a strong point to the city of Yalova. Since it's so close to Istanbul that some people call it Istanbul Park, there is only 57 km between Yalova city center and Sabiha International Airport in Istanbul. This means that they far outstrip the Istanbul European regions in terms of proximity to this vital airport; It is located northwest of Turkey bordering the east coast of the Sea of Marmara between 39-40 north latitudes and 29-61 east longitudes. It is two meters above sea level, east of which lies the promising state of Kocaeli, and the capital of the Ottoman First capital Bursa to the southern vicinity of Yalova. 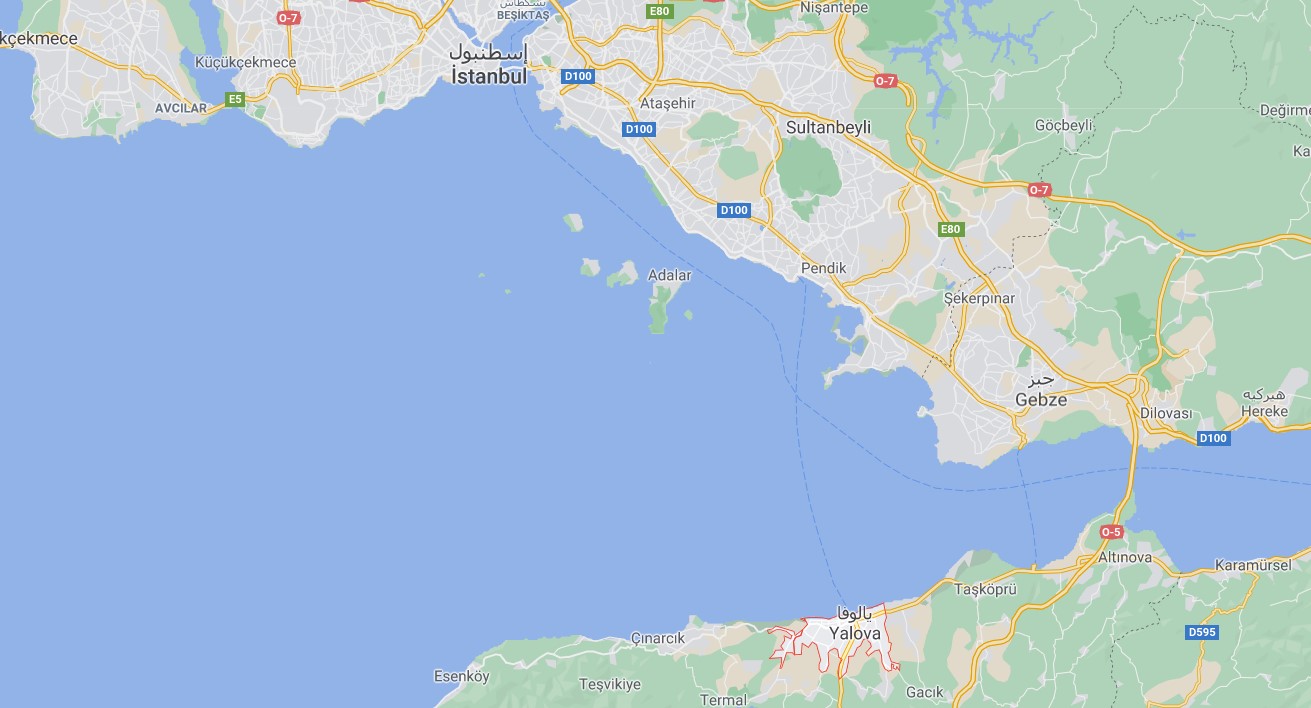 In the map of the Turkish city of Yelwa, we observe the vast views of the state of Yelwa on the Sea of Marmara, as well as of its suburbs and towns, from Altınova, through Çınarcık, Esenköy, to Armutlu, and Fıstıklı. We also note the vast maritime boundary of the state with Istanbul, which did not have a land border, until the fourth longest bridge in the world - the Gaziosman Bridge - was established on 30 June 2016. This made Yalova a transportation contract mode and reduced the travel time between Istanbul and Izmir from 8 hours to 3 and a half hours.

Due to its location between the Mediterranean Sea and the Black Sea, the climate of Yalova is considered to be mobile between the climate of the two seas, and the weather in Yalova takes the status of a continental climate with diverse air currents.

Because of the proximity of the Yalova region to the Mediterranean Sea, this has made it a temperate climate over which the summer is hot, combined with a high degree of humidity.

The climate of Yalova is generally temperate, it is characterized by heavy rains, which increase in frequency between November and December, and then decrease gradually.

As for the snow, it covers the peaks of the Yalova Mountains in winter, and areas of the city may sometimes be pretty white.

Tourist places: The most beautiful places in Yalova

The tourist village of Termal, located 12 km from the center of Yalova State, is known for its hot springs archaeological baths, the temperature of which varies from 55 to 65 ° C. The construction of some of these baths dates back to the Roman era, while some were built in the Ottoman era. These baths and baths are a major destination for tourists to heal from vertebra, heart, skin diseases, some neurological and osteoarthritis and some urinary tract problems; among the most famous bathrooms in Termal are the following areas, such as The Sultan's bath, the Sultan's mother's bath, and the Termal area have many resorts and tourist hotels with various services, making it one of the most beautiful places in Yalova.

Get to know more by reading our article about living in Yalova, Turkey. 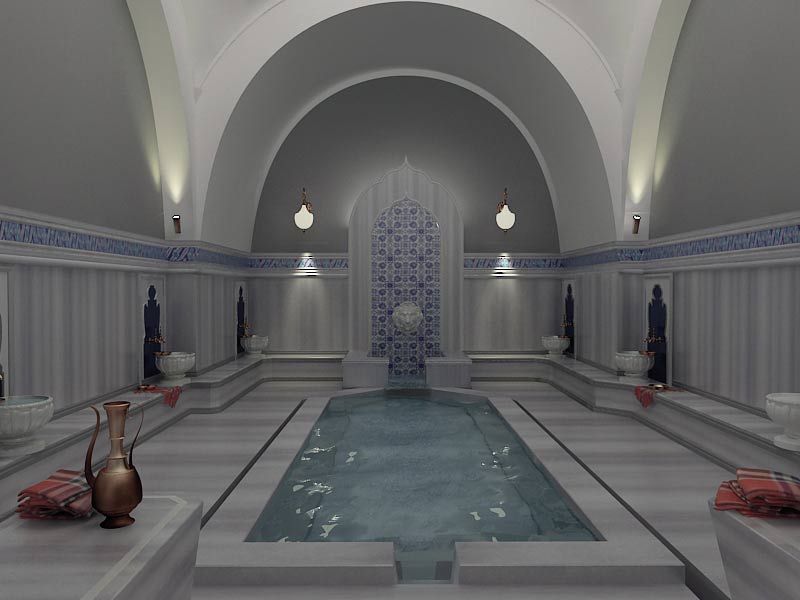 The waterfalls are often regarded as attractions for tourists because of the slope views of water lurking on the rocks that are graded from the impressions of a family in the hearts of those who see them. One such waterfall is the Sudusen Waterfall, which is only 9 km from the Yalova city center, which has made it accessible to arrivals to the city of Yalova in order to enjoy its scenic nature and live a refreshing atmosphere near these cold waterfalls lying in the charming arms of nature. This raises the shares of the Sudüşen waterfall to be a destination for green forest exploration fans and amateurs camping in spectacular mountain areas.

The most striking feature of Gokcedere, 12 km from the tourist village of Termal, is its simple and beautiful rural outskirts, which at the same time did not prevent it from embracing the necessary facilities, including the basic needs of tourists and residents. In short, it is a present and realistic model of a warm and quiet rural environment, the reality of which many know only through series and films; So Gokcedere faithful vertebra in the state of Yalova offers an important opportunity to live the rural experience without much trouble because the village is close to the city of Yalova, and its vital places.

The average temperature in Yalova in summer is between 24 and 29 degrees Celsius.

In winter, the temperature varies greatly, ranging from 3 degrees to 19 degrees Celsius.

According to the most recent Yalova population census, in 2019 Yalova had a population of 262,234 people.

Among the most famous pieces of information about the Turkish city of Yalova are its mineral springs, and its hot baths.

The distance between Istanbul city center and Yalova is estimated at 175 km.

It's possible to reach Yalova from Istanbul by car, in about 70 minutes.

Yalova is about an hour and a quarter away from Istanbul by ferry.