Completely isolated from the congestion of the city of about 20 million people between visitors and residents, free of traffic jams and noise pollution, residents of Kayasehir district Istanbul enjoy life amidst serenity in the city...

Completely isolated from the congestion of the city of about 20 million people between visitors and residents, free of traffic jams and noise pollution, residents of Kayasehir district Istanbul enjoy life amidst serenity in the city.

The distinguished location of Kayasehir Istanbul

Situated on a plain of low-lying green land, the Kayasehir district is located on the European side of the city and is one of the most modern areas built in the city of Istanbul. Therefore, both investors and property owners in Istanbul are rushing to own in it, despite its relative distance from the city center. 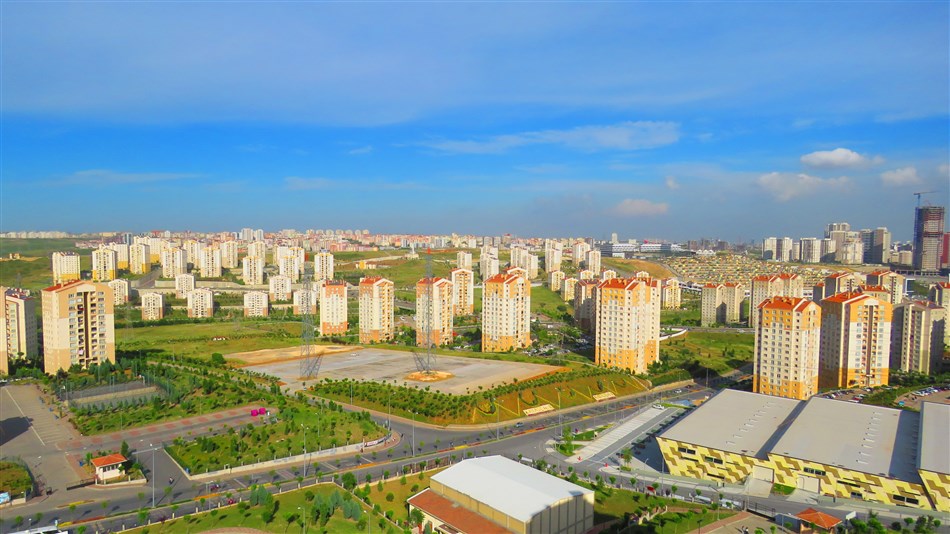 Administratively, the Kayasehir district of Istanbul is part of the Basaksehir municipality, the newest municipality in Istanbul, and considered one of the most developed municipalities in terms of infrastructure in the city. 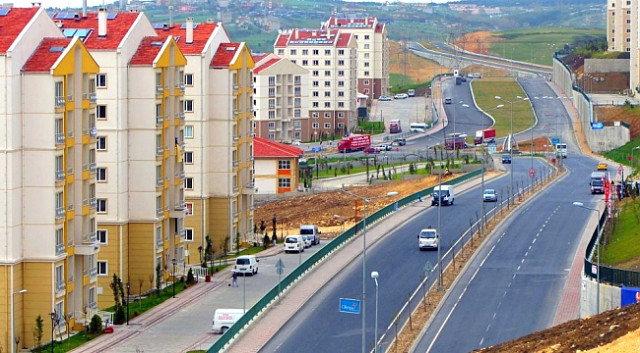 Kayasehir Istanbul: A race towards a promising future

The construction work in the region is well underway with a promising investment future, and a number of pilot projects have been launched across the region, we are will review some of them:

The project offers Istanbul a unique new feature, which is the largest botanical garden in Turkey and Europe.
Near to Kayasehir Istanbul, the park has been built on an area of 368 thousand m2 in the new center of Basaksehir. The park includes squares and units for various activities such as sports fields, walking, cycling and special facilities for rest and recreation for families and other entertainment.
In addition to the vast biological pool that is characterized by self- cleaning, with an area of more than 15 thousand m2!

The central square in Basaksehir, located near the Botanical Park, has been officially opened with the participation of Turkish President Recep Tayyip Erdogan, in conjunction with the opening ceremony of the park.
Yenikent square is the largest square, not only in the city of Istanbul, but in Turkey as a whole, which is equivalent to area twice the area of the famous Taksim Square, and will be distinguished from the rest of the squares of the city and the country in terms of space and infrastructure and the efficiency of means of transport. 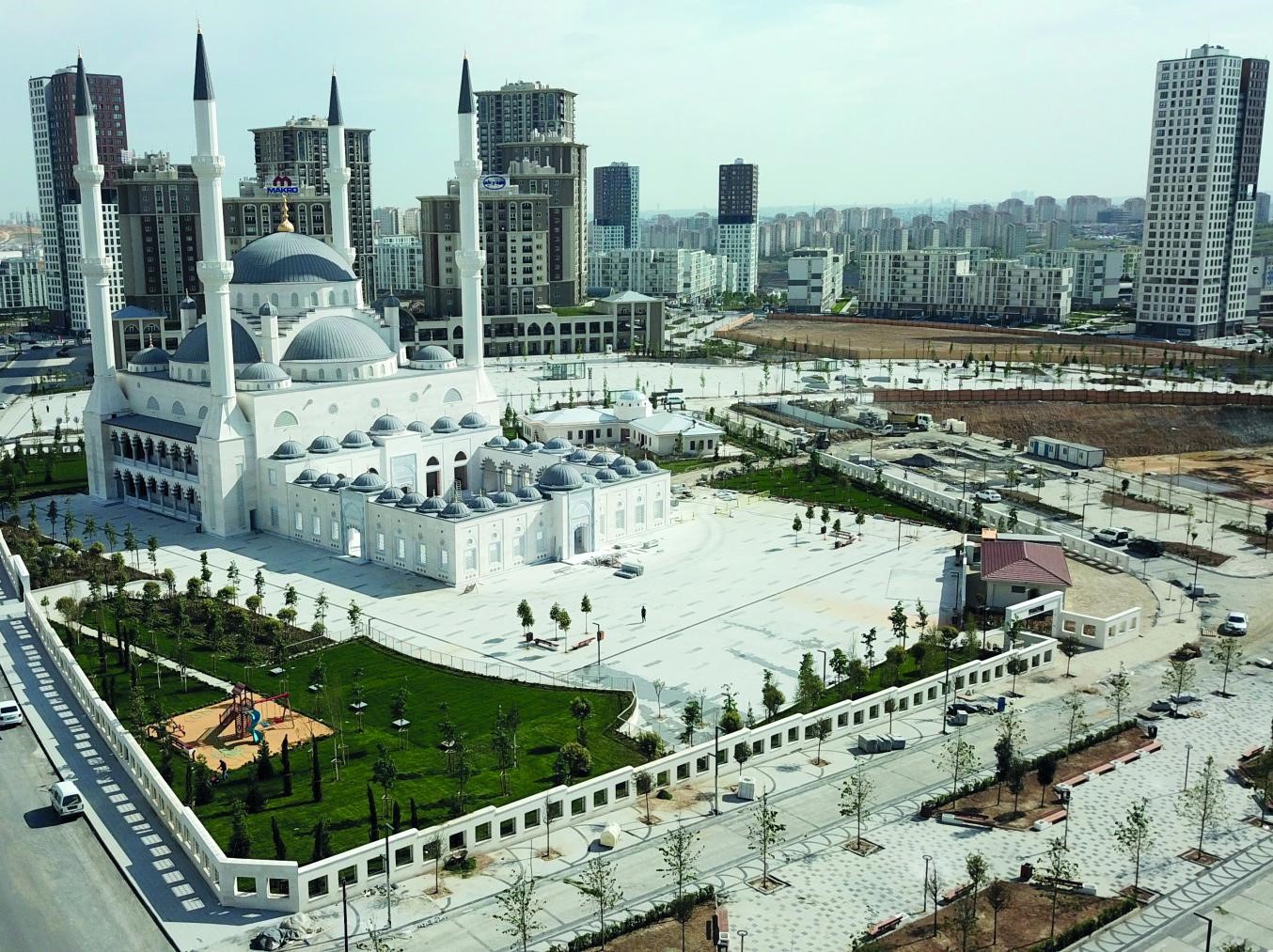 The project has been built on an area of more than 60,000 m2. The project also includes parking lots for thousands of cars, luxury restaurants, cafés, and leisure centers. Basaksehir Central Mosque for 5,000-person has also been opened. 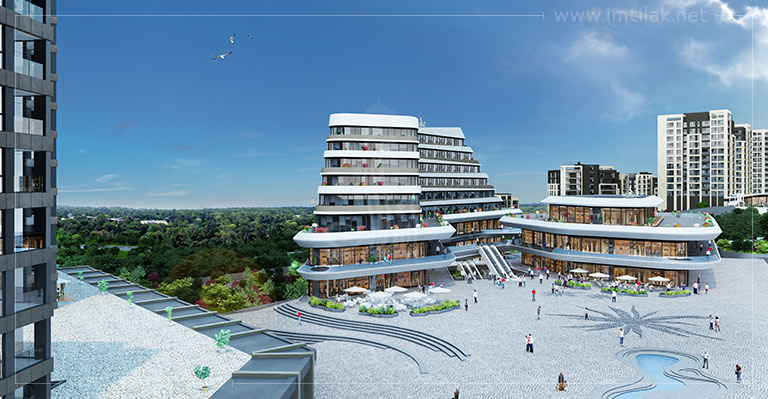 The following are detailed information on apartments within the complex: