In a previous article, we tackled the peaceful and attractive city of Yalova; we approached some points: general overview, tourism investment, agricultural, and real estate fields.

Let us tackle more points: advantages, disadvantages, and the best places for accommodation in Yalova.

Information on Living in Yalova

Here is a list of significant points on living in Yalova: 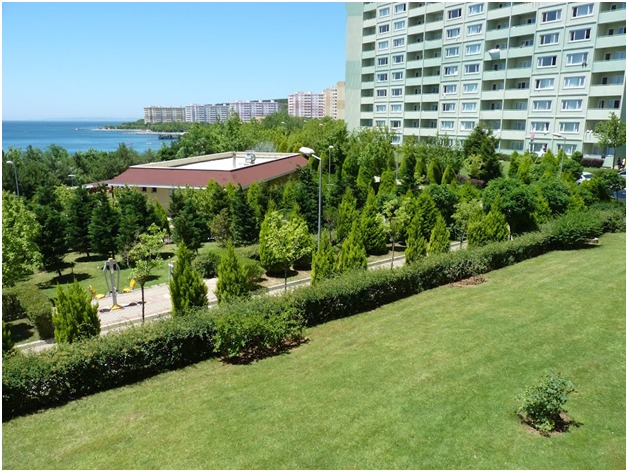 Features of living and accommodation in Yalova

Education and health care services are likely the essential issues for all seekers to live in Yalova.

Apart from Yalova’s university excellence, the costs of study are low.

You might like to read about Turkey’s best cities in all fields and the advantages, disadvantages, and costs of life in Turkey.

Yalova has a wide variety of pioneer health care centers such as Atakent Hospital and the Public Hospital.

Disadvantages of living and accommodation in Yalova

Though Yalova has many advantages and attractions to live in, it has some drawbacks like other cities.

The disadvantages of living in Yalova can be listed as small area, lack of varied job opportunities and high-quality enterprises compared to Istanbul.

The best regions for accommodation in Yalova

It is the city of fresh air. Strange!? But you will soon find out why when you get there. It is indeed worth it as it has vast forests and overlooking charming, bright beaches. It is one of the most popular tourist destinations for tourists and visitors.

Cinarcik has a wide variety of stunning areas, such as Damlaca Hill, charming Dipsiz Gol, Cinarcik resort, where you can do water sports such as surfing and jet ski. Cinarcik is also known for its historical ruins, dating back to the Byzantine and Ottoman periods.

You might like to read about the best accommodation regions in Istanbul and the most significant investment fields in Yalova. 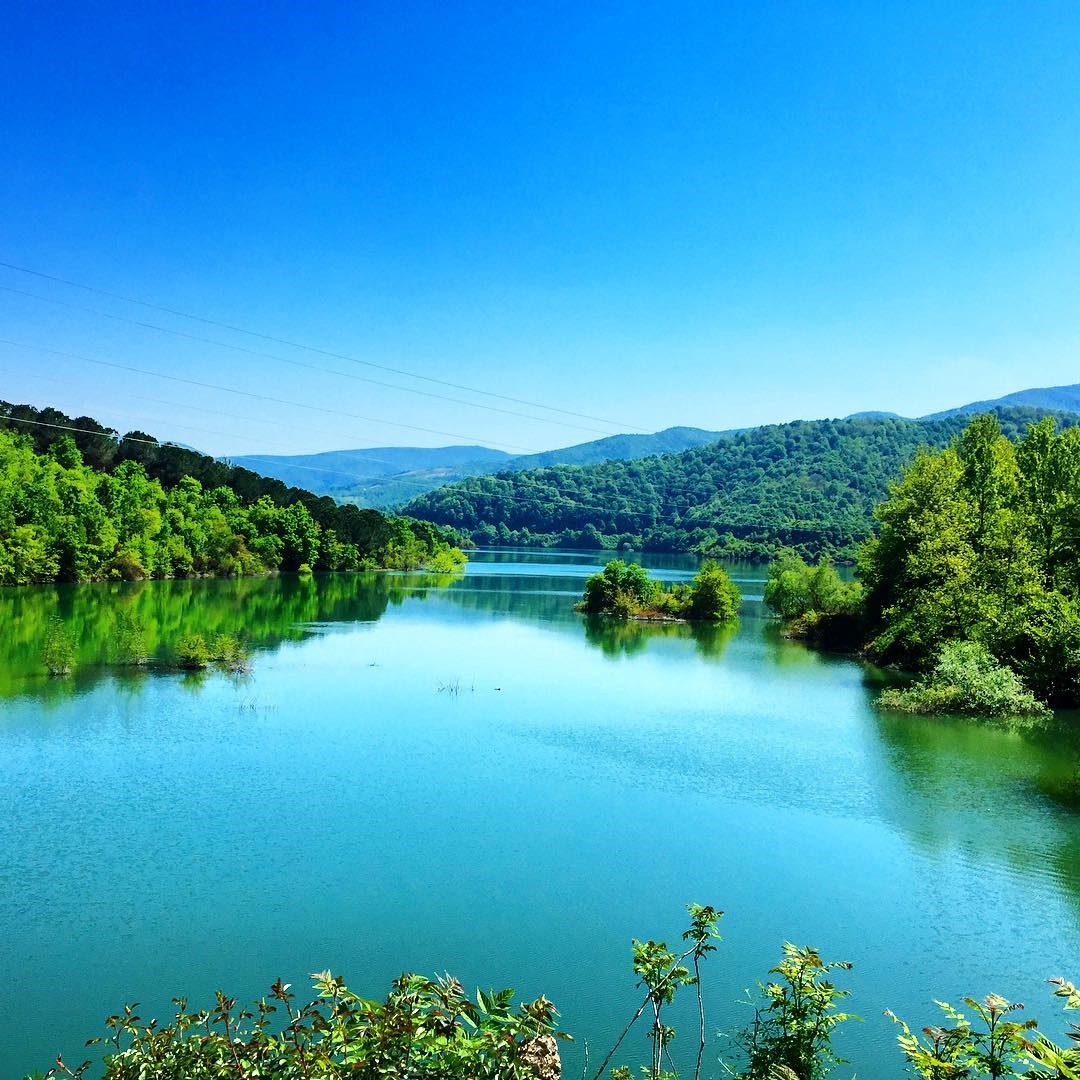 Rural Armutlu is 52 km away from Yalova’s city center. It is one of the most beautiful tourist attractions in Yalova. Many resorts lay on its crystal beaches, such as Ihlas village on the Marmara seashores, established by the Turkish government in 2004 for family holidays. It is close to Istanbul and can be accessed via ships from Yenikapi, Kapatas, Eminonu, and Bostanci ports.

It is worth noting that this tourist village has a long private seashore for women, giving them relaxation and privacy.

Termal is one of Yalova’s most famous regions. It has hot mineral springs flowing from Terman hill, and water temperature ranges from 55 – 65°C. Termal baths are about 12 km from Yalova city center. Here is a list of the most featured baths:

It is one of the charming and stunning areas, holding many historical ruins such as the historical castle of Altinova, a destination for tourists and visitors, not to mention Hersekzade Ahmet Pasa Complex, which was built in the sixth century AD. It has a mosque, baths, and water tank. 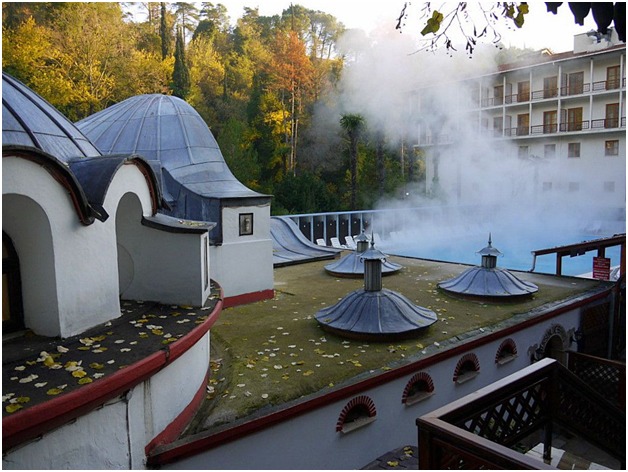 Cost of living in Yalova

Compared to Turkey’s major cities, the cost of living in Yalova is cheap; no doubt who likes to visit Yalova is keen to know the cost-of-living details.

To name a few, three meals for two persons are no more than ₺100 in an average-rated restaurant.

One liter of milk is ₺4, and the average-size loaf of bread is only ₺1.5.