Şişli is one of the most fascinating historical areas in Istanbul located in the European part of the city. It has a famous mosque, the Şişli Mosque.. learn more in this article.

Where is Sisli Located in Istanbul?

Şişli is one of the most fascinating historical areas in Istanbul located in the European part of the city. It has a famous mosque, the Şişli Mosque.
It is one of 39 municipalities in the greater city of Istanbul; to the east is bordered by the municipality of Besiktas, to the north by the Sarayir region, to the west by Eyup, Kagıthane and Bey Oglo from the south.
The population of the Şişli district in 2017 was 318 thousand people, spread over an area of 35 km 2, shared by several neighborhoods in Şişli, such as Nisantisi district, Mecediakoy, Ok Meydan, with a population density of 9100 inhabitants/km 2. 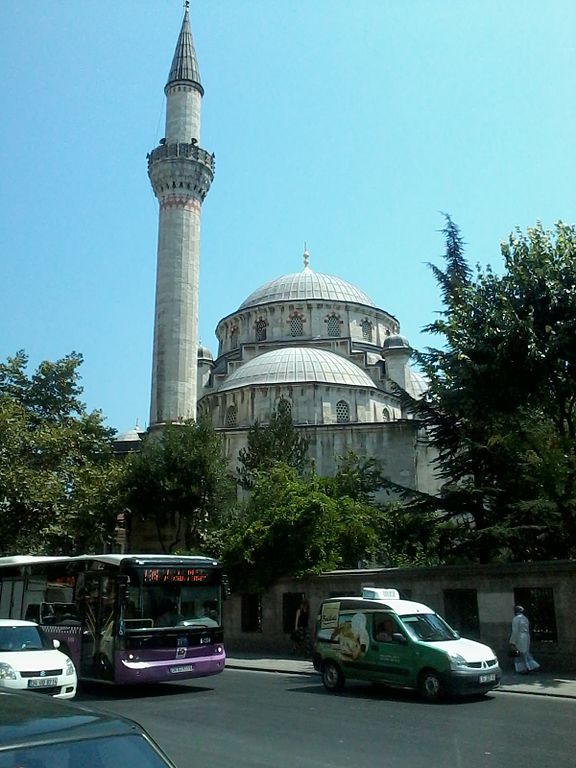 In this approximate drawing, we find a map showing the administrative division of the city of Istanbul, its areas and regions, and the location of the ancient Şişli area. 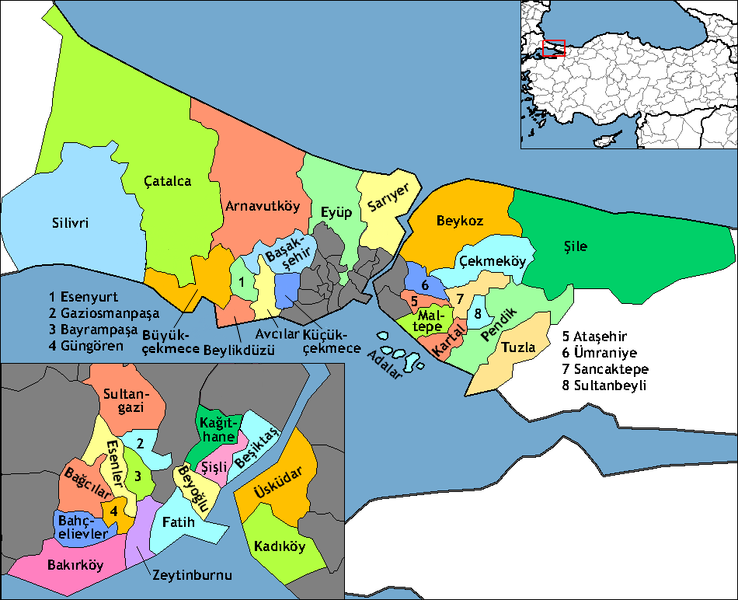 The Rich History of Sisli Area

Until the 1800s, Şişli was open countryside, used for hunting and agriculture and leisure. It was developed as a middle-class residential district during the last years of the Ottoman Empire and the early years of the Turkish Republic (the late 19th-early 20th centuries). French culture was an important influence in this period and the wide avenues of Şişli were lined with large stone buildings with high ceilings and art nouveau wrought-iron balconies, and which often had little elevators on wires in the middle of the stairways.

This trading middle-class was composed of Jews, Greeks, and Armenians as well as some Turks, many of whom built homes in Şişli after a large fire in the neighboring district of Beyoğlu in 1870. To this day, several families from Istanbul's local Armenian community live in the Kurtuluş neighborhood of Şişli. The area was also popular with the Levantine trading families of this period who settled in Istanbul for trade or were contracted by the Ottoman Empire. Şişli attracted migrants from former possessions in Greece and the Balkans. In the late 19th century, Şişli was one of the first areas supplied with tramlines, electricity and natural gas. The Darülaceze orphanage and the large Şişli Etfal Hospital were built here in this period, as well as the French schools of St. Michel and Notre Dame de Sion. Following the founding of the Turkish Republic in the 1920s, larger and larger buildings were built along wide avenues such as Halaskargazi Caddesi, the main road that runs through the middle of Şişli, with its little arcades of shops below tall buildings of apartments and offices. In the Republican era, the area was still the residence of the middle-class, as well as traders there were now writers and poets and Şişli acquired theatres, cafes and other cultural amenities. The Hilton Istanbul Bosphorus hotel was built here in the 1950s and many others followed. 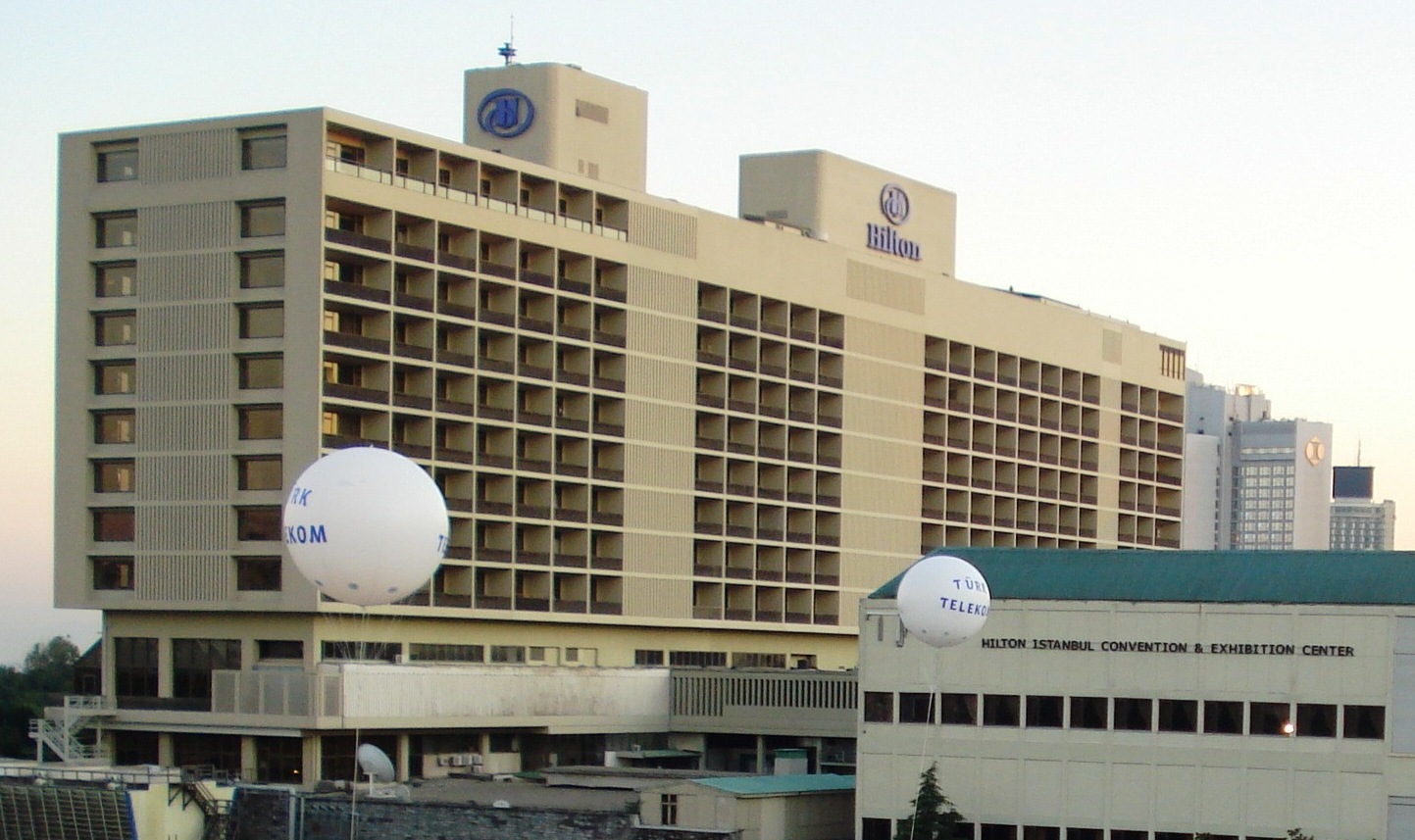 The Modern Life Style in Sisli

After the movement of a number of residents out of Istanbul's historic borders, large buildings in the area have become for companies, banks, and supermarkets.
In the 1970s, most of the old buildings were modernized and replaced with modern multi-storey buildings.
The back streets are still of a residential nature, and many working-class families and students have settled here. As in most parts of Istanbul, the number of people living and working in these blocks is a challenge to existing infrastructure projects; for example, competing to find a parking place for your car in the old Şişli lanes is not simple!
But for the inhabitants of Şişli, the spirit of the place and the fragrant history of many shops, cafes and authentic facilities make life in it a real pleasure in itself, which cannot be replaced by any other choice.
In addition, the central Şişli location for other vital areas of Istanbul doubles the desire to live in it.

Being a central area well-served with public-transport and other infrastructure, Şişli is a center of trade and shopping. The main road through Şişli up to the skyscrapers of Mecidiyeköy, Gayrettepe, Levent and beyond is now lined with office blocks. Europe's largest and the world's second largest (urban-area) shopping mall, Cevahir İstanbul, is situated here. Due to Şişli's middle-class past and the enduring quality of some neighborhoods the area is home to many upmarket shops mainly in the stylish and charming Nişantaşı area. Parking is an enduring problem, especially in the narrow side-streets.
People also come to Şişli for schooling; this city-center area has some well-known high schools and a great number of dersane (preparatory courses for the annual university entrance exams), evening and weekend schools where people come to cram for university or high school entrance examinations, or to learn English.

Şişli has a huge number of tourist attractions, catering to all tastes and social and tourist needs, for visitors and residents alike, including:

Museums and Historical Sites in Sisli

Malls and Shopping Centers in Sisli

High-End Buildings and Skyscrapers in Sisli