Hotels for Sale in Turkey 2023 In Distinctive Tourist Areas 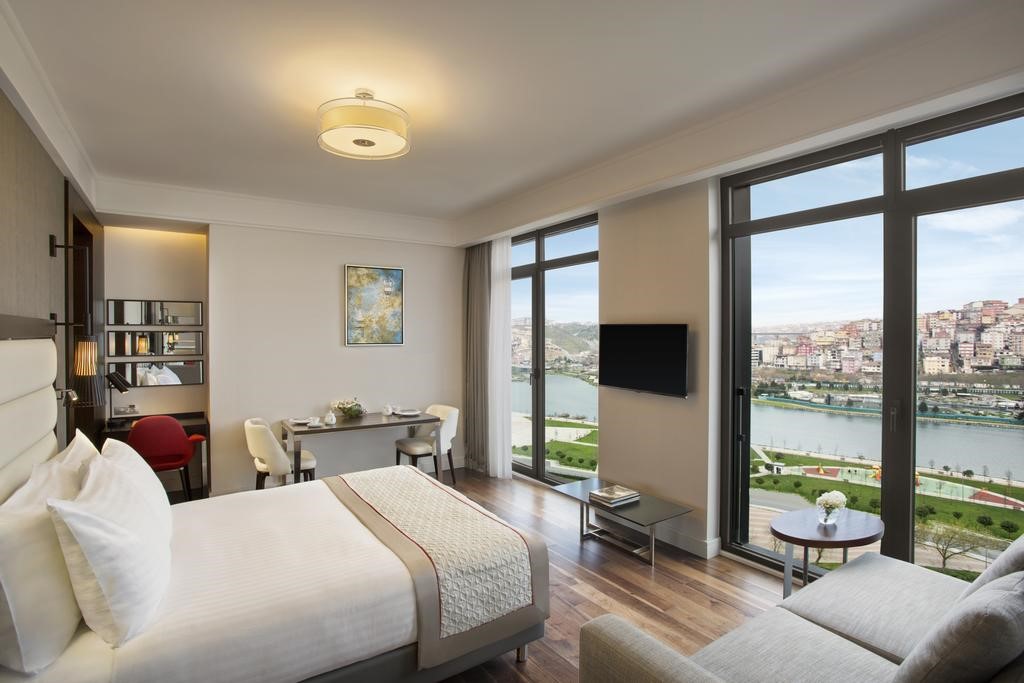