2023 Important information about land for sale in Turkey

Lands for Sale in Turkey

The investor should be aware of the potential prospects for their investments, whether their final focus is on lands for sale in Istanbul, Turkey, or agricultural lands for sale on Bursa.

Details on Lands and Farms in Turkey

The climatic regions extend over Turkey's area, and the crops of vegetables and fruits vary accordingly.

The field of agriculture and food industries contributes to employing about 20% of the Turkish population working in the country.

Whereas the financial contribution of the aforementioned sector in favor of the gross domestic product increased by 40% from 2002 to 2016 and reached $52.3 billion in 2016. 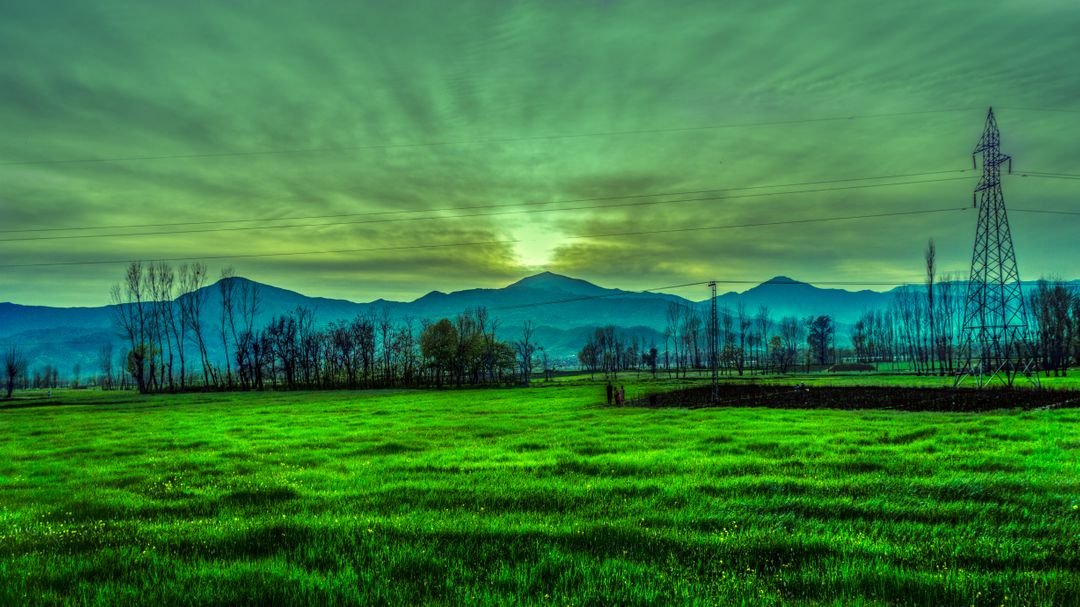 In general, Turkey is the first country in the world in the production of fig, hazelnut, Sultani raisin, dried apricot, and cherries.

It also produces more than 70% of the global production of hazelnut, also the Turkish government encouraged the agriculture recently, where the investors were given a set of incentives in this field, and encouraged those looking for cheap agricultural land for sale in Turkey, or cow farms in Turkey for those interested with livestock.

The Gulf countries, in general, have taken an advanced position among the foreign investors, by increasing their investments in agriculture and livestock in Turkey, to meet their food needs.

Advantages for Buying a Land in Turkey

Turkey is indeed known for its crowded cities such as Istanbul city, which hosts nearly sixteen million people, where the population of the city increased by 6.4% and became superior to the population of nearly 131 countries around the world! At the same time, Turkey is famous for the diversity of its attractive natural environments with all of its mountains, waterfalls, plains, springs, and agricultural lands across its limitless countryside.

Of course, those looking for lands for sale in Turkey will find themselves in front of wide and different options, and in the following, we will overview some of the advantages of living in the Turkish countryside:

Whether this Turkish real estate is agricultural land or an apartment, which pushed a lot of capital to move towards Turkey to take advantage of this real opportunity by searching for lands for sale in Turkey.

Lands for Sale in Turkey- Trabzon, Istanbul, and Antalya

Here at Imtilak Real Estate, we are pleased to provide the best options for our customers regarding the lands ready for sale in Turkey of all sorts:

The lands overlooking the sea have high investment advantages, due to the possibility of using them in several investment ways.

Especially if the nature of these coastal lands helps the investor to carry out tourism projects like restaurants and hotels, or building housing complexes or recreational facilities.

Agricultural Land for Sale in Turkey

Because of the wide geographical area and the multiple climatic regions of the Turkish states, those who look for agricultural lands for sale in Turkey will find the investment they are looking for at the appropriate price. In this field, the advanced infrastructure services are available in most of the Turkish regions, making acquiring the relatively far lands a profitable economic option, due to its low price compared to the lands closer to city centers. There are many advantages of the agricultural land in Bursa, where its vast plains, low lands, fertile soil, and abundant water generally characterize this state, allowing the production of all crops such as grains, fruits, and vegetables.