Turkey's cities are holding the lead in their investment value growth during the last quarter of 2020, despite the Coronavirus pandemic, outperforming the world's most important capitals.

The Turkish real estate sector continues to make its way to global leadership at a confident pace through record-breaking growth in demand and higher investment value. Both in the internal and external market, which has been accompanied by a significant development in Turkish real estate at various levels. That has brought it to the attention of many investors around the world, in particular, Turkey's major strategic and tourism cities; Istanbul, Ankara, Izmir and Antalya.

Reports and studies, both local and global, have shown a significant increase in the demand for Turkish real estate, particularly apartments. This, in turn, led to a steady rise in its investment values, peaking in recent years, and not even when the Coronavirus pandemic changed the face of the global economy.

According to a study by British real estate consultancy Knight Frank,  three Turkish cities topped the list of major cities in the world, in terms of increasing the investment value of their apartments during the last quarter of last year, with 150 cities around the world. 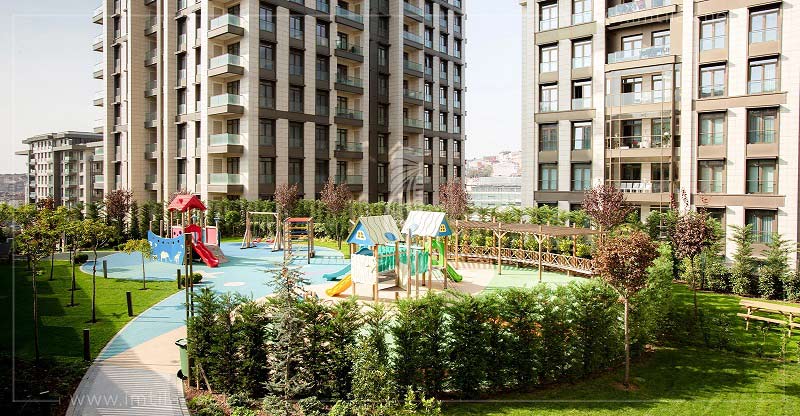 An overview of the global market

The study also covered several major cities in the United States of America, topped by Boston with an 11.4% increase in the investment value of its apartments during the last quarter of last year. Washington was second, with an increase of 10.3%, and Los Angeles was third, with an increase of 9.9%. The information of the American cities included in the survey was as follows.

1,796
Search for your apartment