The ancient city of Kibyra in Turkey... The Destination of ancient wrestlers

Kibaira, of its Military-dye, is a Turkish city with the longest decorative strip on its walls, featuring sculptures of wrestlers from ancient history in Anadolu.

The ancient city of Kibyra in Turkey... The Destination of ancient wrestlers

Kibaira, of its Military-dye, is a Turkish city with the longest decorative strip on its walls, featuring sculptures of wrestlers from ancient history in Anadolu.

The ancient city of Bordur in southwestern Turkey continues to attract tourists and explorers of history because of its ancient antiquity and mosaic. 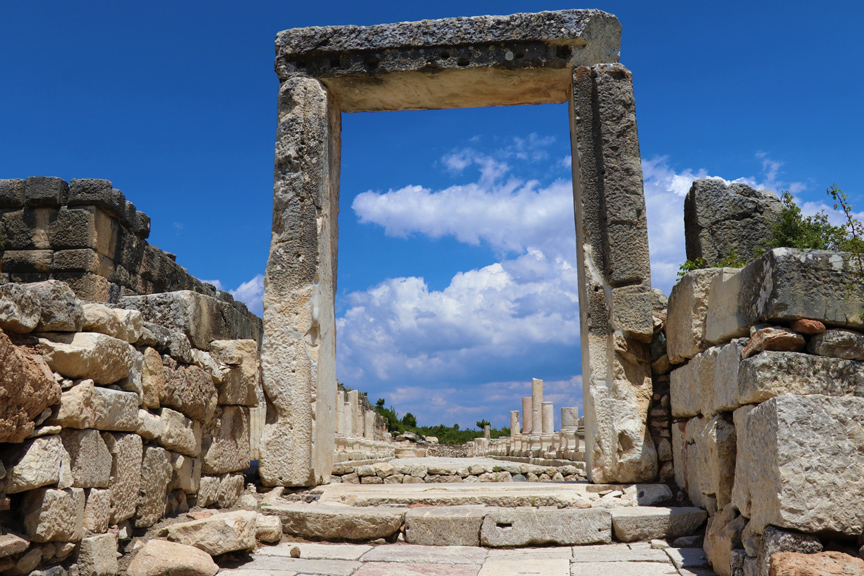 Where is Kibaira located in Turkey?

Kibaira is located in the Gülhisar district of Bordur, 350 meters above sea level, between juniper and rice forests. In 2006, archaeological excavations began in the city going back to 2300 years ago.

According to archaeological sources, "Kibaira contains the longest frieze (a decorative strip on the walls) wrestlers, through the friezes, which includes a military unit of 30,000 infantry troops, and more than 2000 knights. 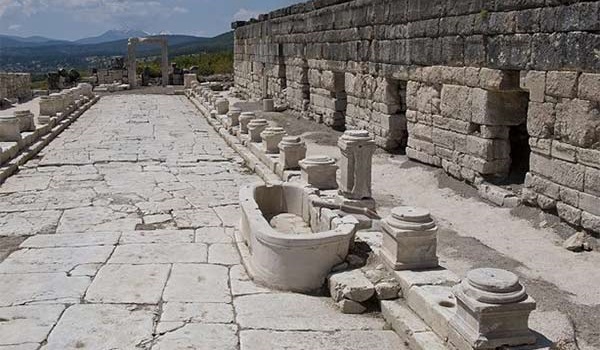 Kibaira features a famous mosaic painting depicting Medusa, one of the most famous Greek mythologists, Roman baths, and underground rooms. 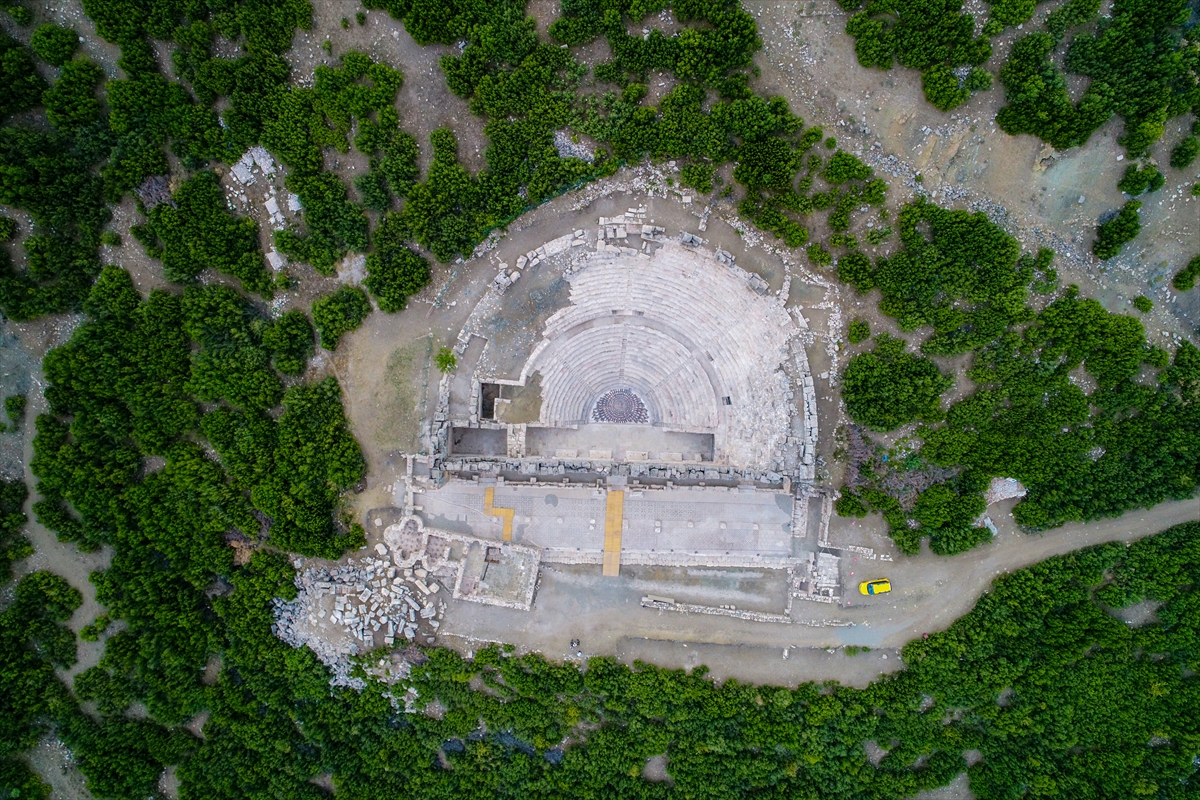 The city has an amphitheater for about 10,000 people, built in Roman and Byzantine architecture.

"The excavations show that the city was a capital and a large industrial center, as well as a large economy and army," said Shokri Ozudogro, manager of Kibaira City and a faculty member at the Department of Archeology at the Turkish University of Mohammad Akef Arsawi.

During his speech to Anadolu, he said that Kibaira was the only city that held the Roman Empire, an alliance, and friendship agreement with it in the Anadolu region, indicating its strength and its gift to the empire in question.

Ozudogro pointed out that the old city was not created randomly, but according to a certain plan through the preparation of its infrastructure in advance, and identify the main streets and alleys.

He explained that large parts of the city still exist so far, especially its huge amphitheater, where there is no amphitheater in the Anadolu area of this size that is going back to antiquity and still maintains its existence.

Among the existent monuments its large market, Agoras, the 9,000-seat theater, the Audiovisual Concert Hall, another winter theater, the judiciary and the parliament, Ozudogro said. 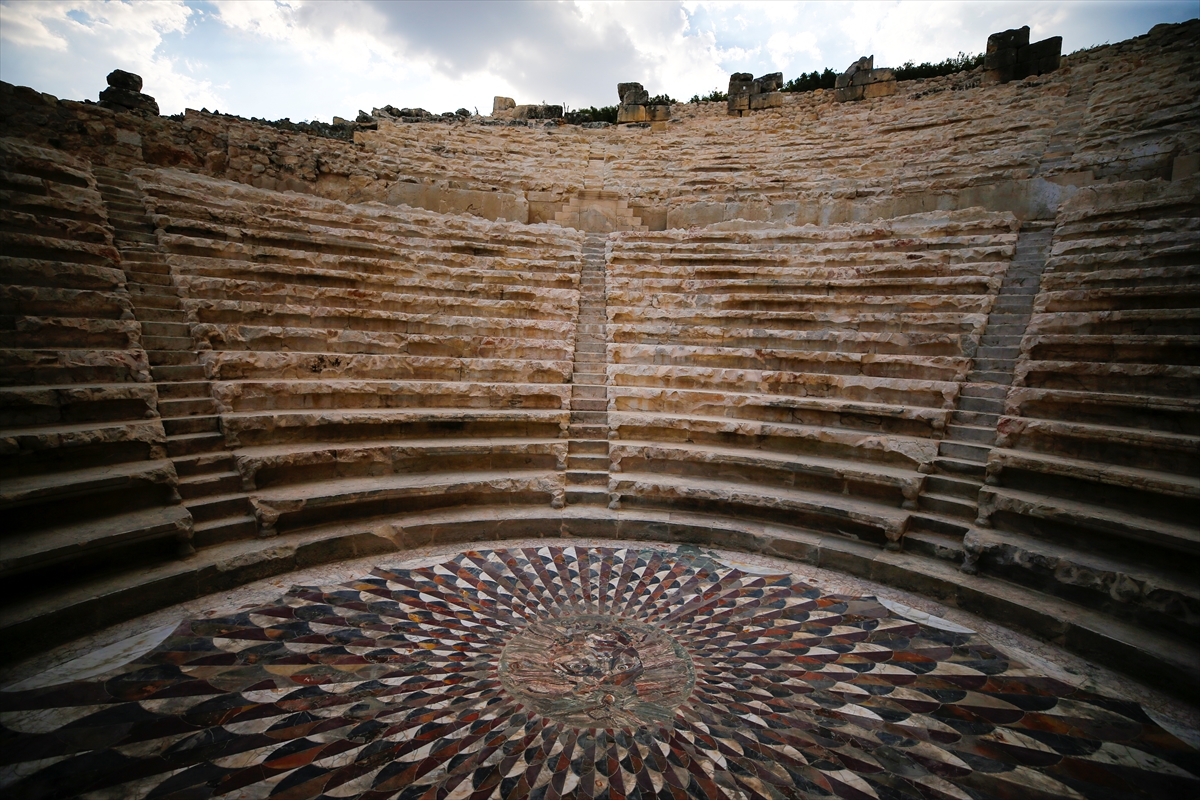 On the features of the ancient city, he said that the excavations show that the city was a center for industry, agriculture and animal husbandry, especially horses, as well as the work of its inhabitants iron works.

He confirmed the existence of four languages that were popular in the city, most notably the "Lydia", which remained in use even after the demise of the Kingdom of Lydda 500 years.

As for the Medusa, the mosaic of the old city, Osodogro said, it was discovered during the excavations that began in 2009 and ended in 2012. He explained that the city and the theater gained international fame after the discovery of the Medusa mosaic portrait.

He also reported that the Medusa’s portrait, a hair serpent-stylized painting that adorns the orchestra section of the Odeon Theater, has particular significance in Greek mythology.

"The theater that embraces the mosaic floor has been exposed to fires, earthquakes, and disasters in ancient times, and yet it is considered one of the best preserved ancient buildings in Turkey." 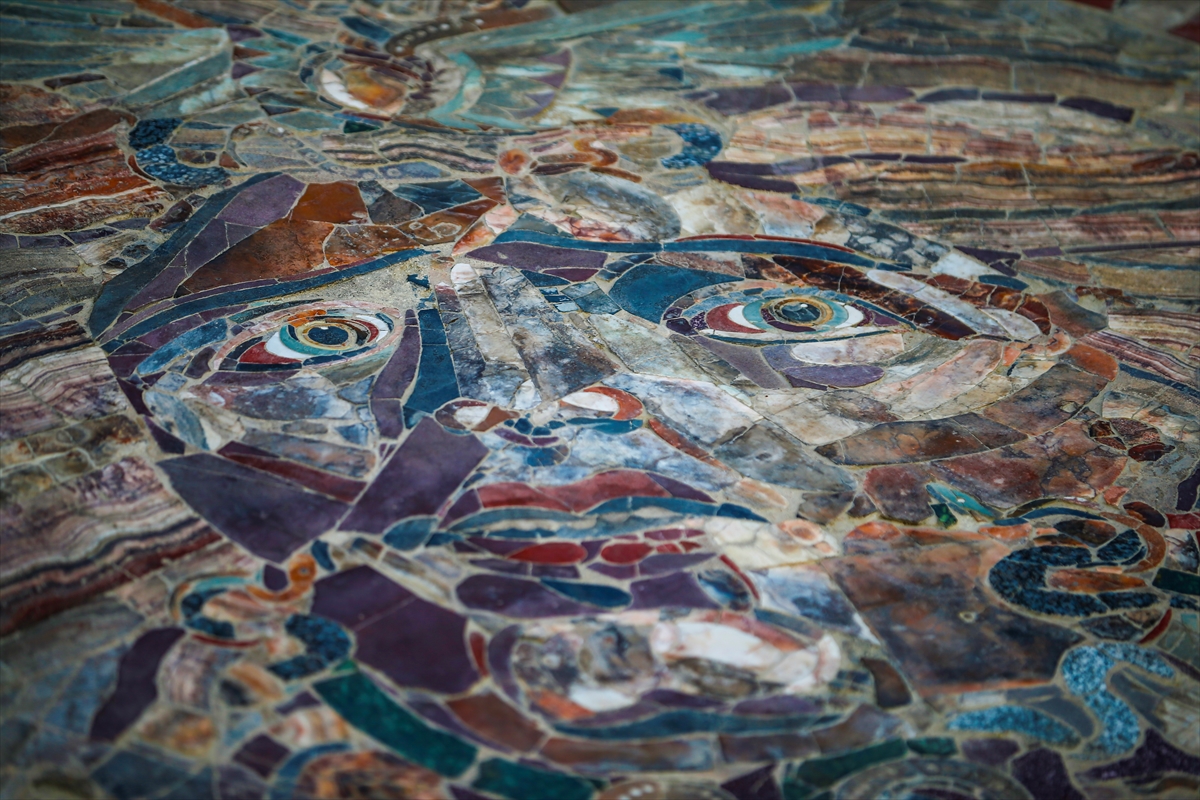 Efforts are continuing in the Old City to join the permanent list of the UNESCO World Heritage, having joined its provisional list in 2016. 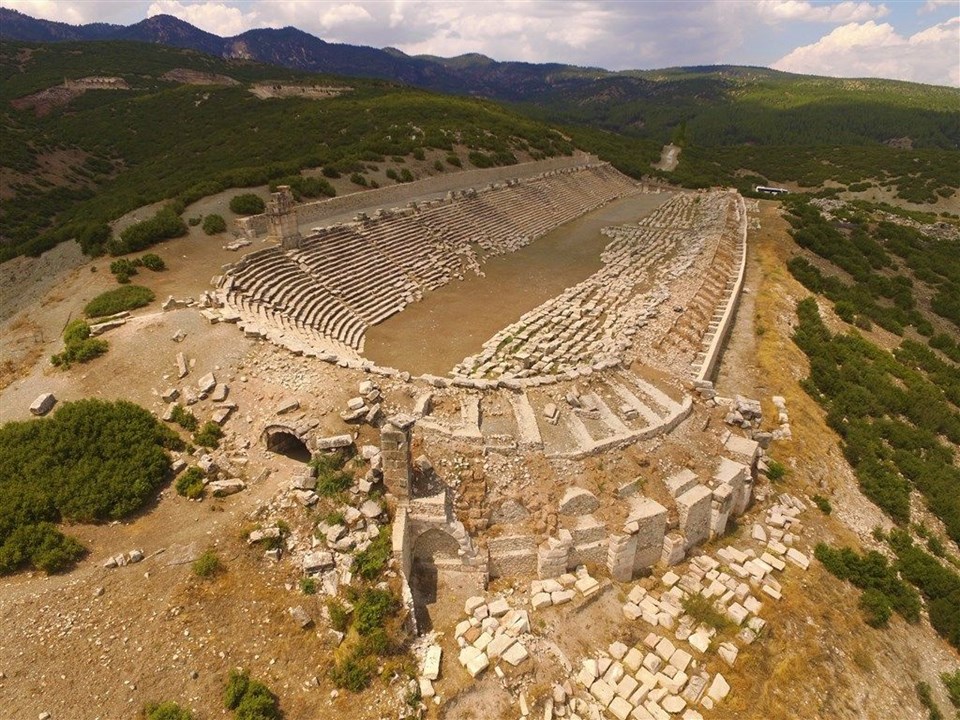 The manager of the Old City expressed with confidence that Kibera will soon join the permanent list of World Heritage, with many of the criteria required by UNESCO.