The most important infrastructure projects in Ankara and their advantages

Learn in detail about the most important infrastructure projects in the Turkish city of Ankara and its advantages, and also about the stages of infrastructure development in Ankara in recent years.

The most important infrastructure projects in Ankara and their advantages

Advantages of infrastructure projects in Ankara

What increases the beauty of the city of Ankara is that the infrastructure in Ankara is characterized by strength and modernity gıven Ankara’s embrace of the facilities of Turkish sovereignty, including the presidential palace “Çankaya”, in which 11 former Turkish presidents resided, and the new presidential palace “Ak Saray” (White Palace), which It was opened under President Erdogan in 2014.

In addition, the city has official government offices, various ministries, parliament, and many public facilities and parks, which means an abundance of many recreational places, such as beautiful parks and huge and sophisticated shopping malls.

How have infrastructure projects developed in Ankara in recent years?

There is no doubt that Ankara, the capital of Turkey, has received a large share of the development of its infrastructure, as we will note in the coming paragraphs.

What are the most important infrastructure projects in Ankara?

Regarding transportation in Ankara, it is served by a modern network of internal transportation from the metro, public, private and small buses, and taxis. In addition to buses, travel is described as economical, with many direct flights available from most Turkish regions to Ankara. 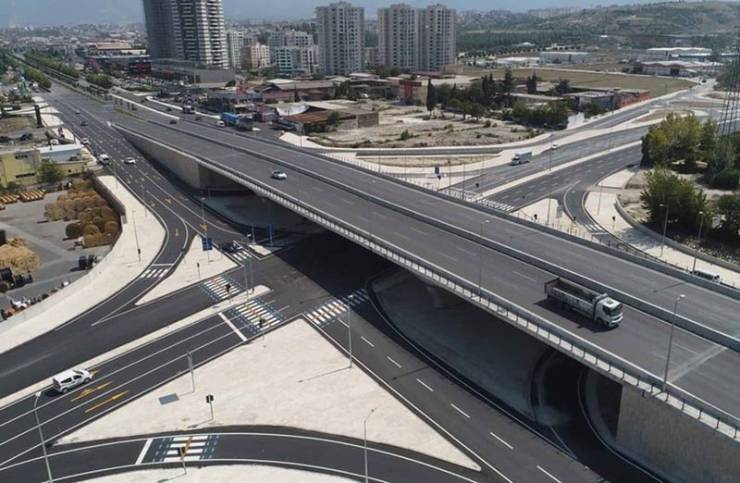 The Turkish capital, Ankara, is the hub of Turkey's railway system, as it can be traveled to by train from many Turkish cities. As for the metro networks within Ankara, its main center - with different directions - is in the vital Kizilay district in central Ankara.

Tunnels are among the strong infrastructure elements in the transportation sector in the Turkish capital, Ankara, which the Turkish government has paid great attention to, due to their prominent role in shortening distances and easing traffic pressure.

Among those tunnels, Ankara witnessed on 2/7/2021 the opening of a tunnel between the capital, Ankara, and the state of Çankırı with a length of 2,071 meters, which contributes to reducing the travel time in the region from 15 minutes to only 3 minutes. 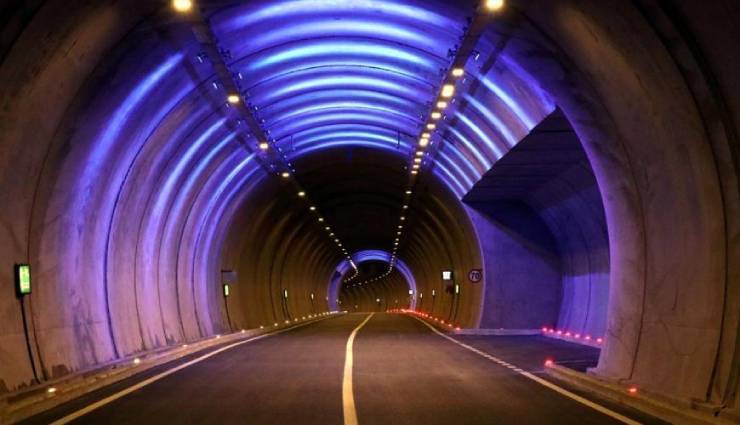 5. Telecommunications and the Internet

Turkey is advanced in the telecommunications sector and the Internet, and this must be the case for Ankara, the political capital of the country and the placce of government ministries, political missions, diplomatic representations, and embassies of foreign countries. It must have special importance and priority in the modernity of its communication networks.

Ankara is one of the most organized and modern Turkish cities. It also has a developed infrastructure and various public facilities, including water and sewage networks, which increases the quality of housing and living in Ankara.

As is usually the case in the political capitals of countries, education in Ankara has an excellent educational environment, as the city contains a large group of prestigious universities, known locally and internationally, and some universities in Ankara are taught in English. 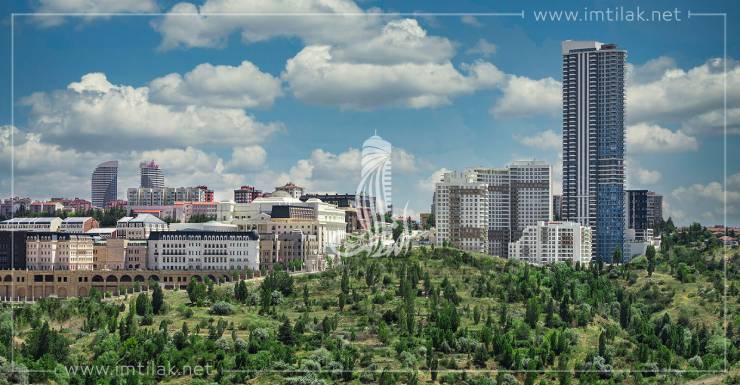 Since it is the capital of Turkey, Ankara is one of the lucky Turkish cities with regard to the health aspect in terms of the number of hospitals and medical centers, the quality of the existing equipment and the health services provided there.

9. Essential services and facilities for the economy

Ankara has the strong ground for the establishment of many projects, for example, there is investment in the field of hotels, which is one of the most popular projects by tourists throughout the year, and is a great investment option thanks to its large investment returns, which rise annually by 8% and 15% of the property value.

In addition to hotels and malls, the investor can find many opportunities for tourism investments, such as apartments for annual rent, resorts and chalets, and other real estate used for tourism purposes.

The industrial city, known as Ostim, is at the forefront of the industrial cities in Ankara, as it is one of the largest industrial areas that contains active laboratories in many fields, most notably the textile, medical, plastic industries, auto parts, furniture, sports and household equipment, etc., and this would provide various opportunities for industrial investments.

What are the future plans for infrastructure projects in Ankara?

As previously mentioned, Ankara has an unmistakable urban organization, and the development of infrastructure projects in Ankara is reflected in the elegant urban identity of the city.

Therefore, we can say briefly, if you are looking for the luxury of living in major Turkish cities, the options in Ankara are abundant to meet your request, according to appropriate standards and prices, especially since the capitals of countries usually have plans to develop their infrastructure at the top of the priorities of the concerned authorities.

How does the infrastructure in Ankara affect the investment value of the city?

Buying an apartment in Ankara allows you to enjoy many advantages that will guarantee a classy and prestigious life for all who wish to live in it, and the most important of these advantages are:

The best serviced areas in terms of infrastructure in Ankara

Some areas and neighborhoods in the city of Ankara are characterized by being more elegant, organized and developed areas. Among those areas, we mention the following:

Çankaya area is the central district of Ankara state, where most of the embassies of the world's countries are located in Turkey, and the area is also the commercial and financial nerve of the city of Ankara.

It’s one of the areas inhabited by the Arab community in large numbers, especially the Iraqi community. The area is located near the Yenimahalle area, and the property prices of Keçiören district are described as being low compared to the prices of Çankaya and Yenimahalle areas.

The state of Ankara flourishes with distinctive residential real estate projects, which provide apartments of different sizes and designs to suit all tastes of those wishing to buy a property in Turkey.

Ankara is witnessing the activity of many reputable construction companies in Turkey, and Imtilak Real Estate company recently opened its own office in the Turkish capital, Ankara, based on market requirements and the high rates of customer demand for Ankara real estate.

Imtilak Real Estate team in Ankara provides a range of distinguished real estate opportunities, which allow the possibility of real estate ownership in the most important projects in Ankara, such as:

Ankara
Transportation in Ankara, Turkey: its types and the most important features

A detailed guide to learning about transportation in Ankara, Turkey in terms of types (private or public) and quality, w...

Ankara
The best universities in Ankara and their advantages

Learn with Imtilak Real Estate the best universities in Ankara, their ranking, and essential features, including Ankara...