Detailed information on Bagcilar in Istanbul; its most beautiful locations, and the nature of living, owning and investing in it.

We will be talking about the region of Bagcilar in Istanbul, which has many real estate projects and has a strategic geographical location on the Istanbul map.

Information on the Bagcilar district of Istanbul

Bagcilar is one of the most important residential areas, which was administratively affiliated with the municipality of Bakirkoy, on the European side of Istanbul. Then it was separated and the areas of Mahmutbey, Kirazli and Gunesli were added to it, becoming separate municipalities by Act No. 3806 of 1992.

The municipality of Bagcilar occupies a distinctive strategic location in Istanbul, located on the E80 highway, which is one of the main roads from Edirne to Ankara. Bagcilar has the advantage of being the main route to Basin Ekspres; the most popular investment area in Istanbul.

Bagcilar Istanbul spans an area of approximately 22 km, consisting of many, 22 neighborhoods, the most famous of which are Gunesli, Mahmutbey, Harriet, Kamal Pasa, Kirazli and Fatih. In Bagcilar, which is one of the most important commercial and industrial centers in Istanbul, there is a great diversity of textile industries, food, metal industries, journalism, small and large workshops, and business and trade centers.

Printing and management centers and official newspapers, such as Hurriyet, Millet, Meydan, Dunya, Akit and Yeni Asia, are among the country's major press institutions in Bagcilar. 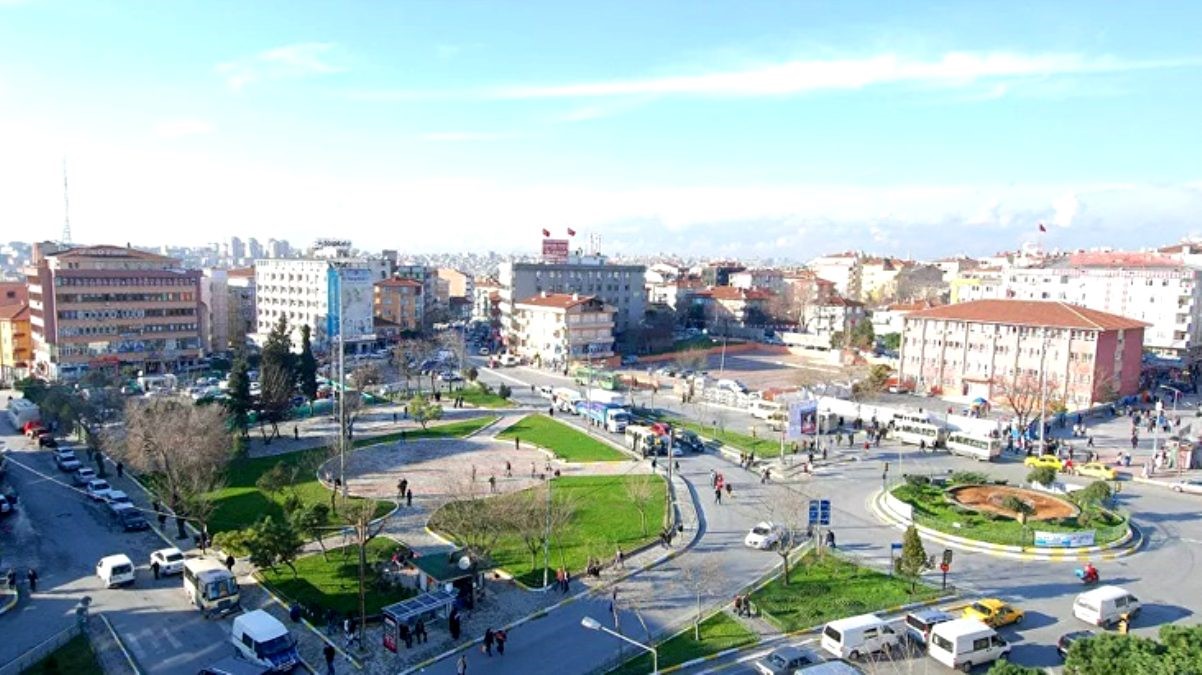 Advantages of living in Bagcilar

One of the most important advantages of living in Bagcilar is the strategic geographical location of the region, located on the road to the Basin Ekspres, which is the most active investment area in European Istanbul.

The fact that the area is at the crossroads of Main Roads 80 and E5 in Istanbul is one of the most important advantages that make housing in Bagcilar a turning point in your life. In addition, their proximity to the central areas. The many services available and means of transport are features that encourage living in Bagcilar.

For more, you can read our article on costs, advantages and disadvantages of living in Turkey.

The most beautiful places in Bagcilar Istanbul

There are many tourist sites in Bagcilar, which many locals or people from outside the country would like to visit. Some of the distinct places in this area are as follows:

Schools and universities in Bagcilar Istanbul

The municipality of Bagcilar is building many schools with material potential, and there are some schools built with the contributions of benevolent businessmen, with considerable support for education.

The municipality of Bagcilar aims to provide education to students in model classes and to create appropriate opportunities for students to take advantage of technology opportunities. With the best teaching techniques offered, through the use of computers and displays per semester, and in all public and private schools.

Students make up 1/5 of the region's population, as well as the presence of many Arab and international schools in Istanbul. Education services for students in Arabic and English, such as Ambassador School, School of Knowledge and Jasmine School. 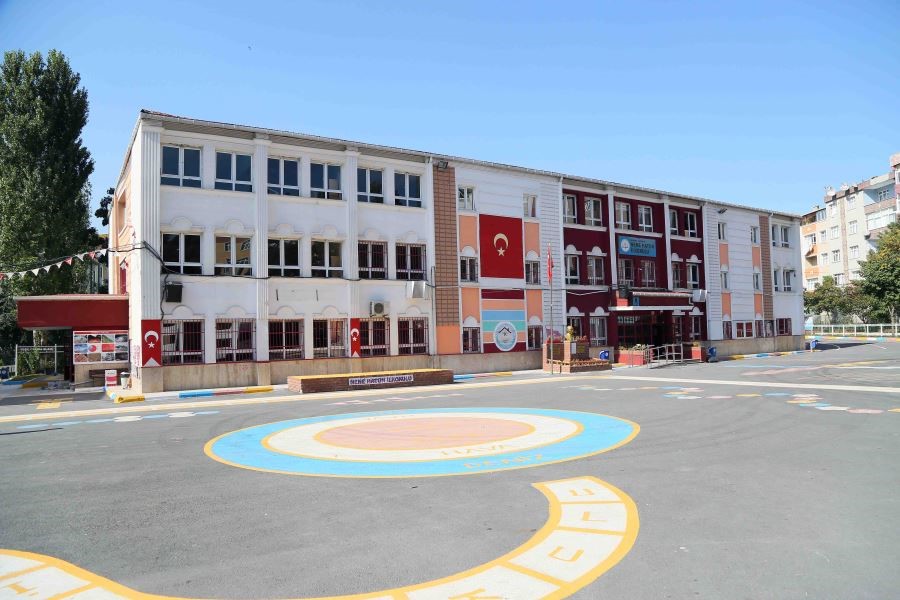 Hospitals and health services in Bagcilar

Many public and private health services and hospitals are available in Bagcilar, where there are approximately 30 health centers in various disciplines, registered in the restrictions of the Bagcilar District Health Directorate.

The main health centers include:

There are also a lot of medical centers and some hospitals near the area that you can find like Basaksehir Medical City in Istanbul. 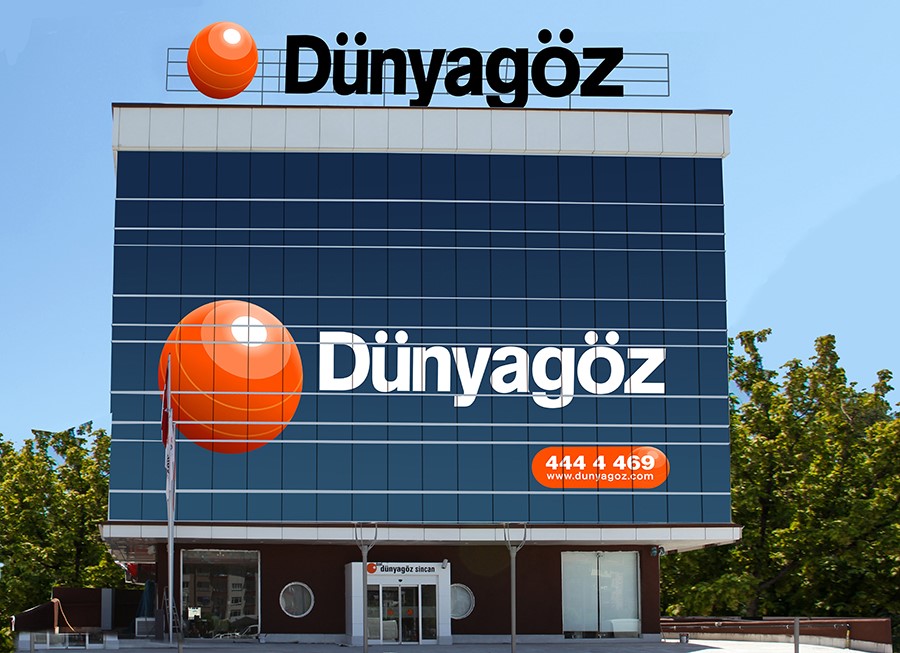 Infrastructure and transportation in Bagcilar

Bagcilar has an enormous network of commuters, which take you to where you want in Istanbul, from metro lines, tramways and public bus lines, as well as dolmus and public taxi cars.

If you want to reach the Bagcilar area of the metro, you can use the Yeni Kabi-Kerazli M1B line.

The public bus lines through which you can reach Bagcilar are as follows:

One of the fastest transport options to reach Bagcilar is the T1 Tramway Line. 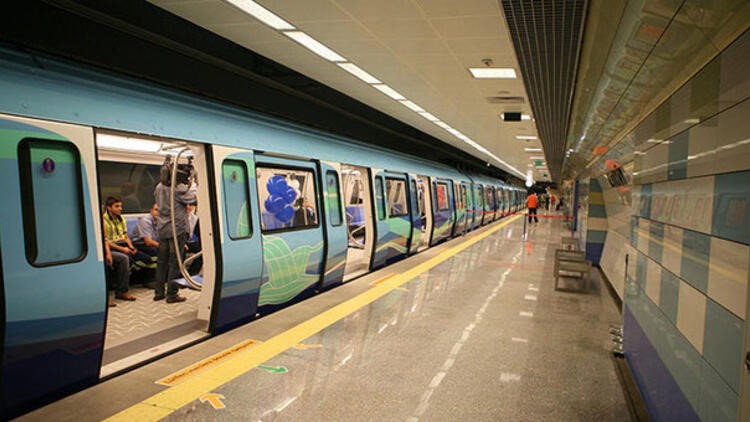 Shopping and malls in Bagcilar Istanbul

Bagcilar is one of the most important areas you can choose to shop, view tourist features at its location near downtown. There's the Gunesli shopping center in the Gunesli, one of the most prominent neighborhoods in the area, this mall allows you to access everything you might need in modern life. At the same time, you can shop from local and foreign brands with stylish and modern design, as well as sit in restaurants and cafes, and watch movies in eight-dimensional cinemas.

This movie theater is the largest movie theater, showing eight-dimensional films in Turkey. There is a  celestial sphere on the top floor of the movie theater, which offers the opportunity to see films with 3D glasses, and in an atmosphere that satisfies all senses.

The celestial sphere contributes to the education of primary and secondary school students, where pre-prepared special footage is examined. Performances are held in the 8D movie theater; Between 11:00 and 19:00 on Sunday and Monday, and between 09:00 and 21:00 on other days.

One of the most visited shopping malls at Bagcilar is the 212 Istanbul Power Outlet in Mahmutbey, which is open to visitors between 10:00 and 22:00.

In Mall 212 Istanbul Power Otlet, one of the largest shopping malls in the region, there are stores selling the most popular local and foreign brands. There are also various activities and events for children and adults, where you can go shopping, dining, cinema and various activities.

You can learn more by reading our article about Istanbul's best shopping malls. 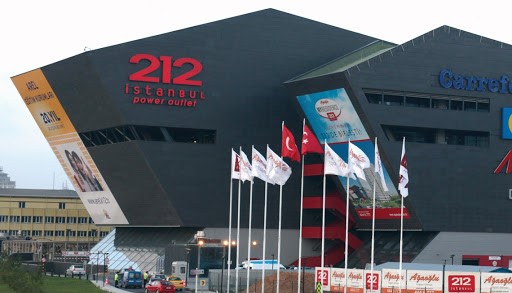 Advantages of investment in Bagcilar

Investment in the Bagcilar area is of great importance, generating a lot of profits, referring to the large number of real estate projects being set up in various parts of the region, and the existence of residential enterprises, whose owners are offered high-profit returns.

The area has high-value investment assets, for example being near the Basin Ekspres road which has a large number of important business offices. The region's location at the crossroads also makes it valuable for investors to invest in.

These reasons make Bagcilar an investment target within Istanbul properties and a gateway to real estate investment in the region.

Advantages of buying an apartment in Bagcilar Istanbul

The existence of several shopping centers, their proximity to the city center, their strategic geographical location, and the large real estate projects of many construction companies are among the most important features that encourage the purchase of an apartment in the Bagcilar area.

Read also the advantages of buying a property in Turkey. 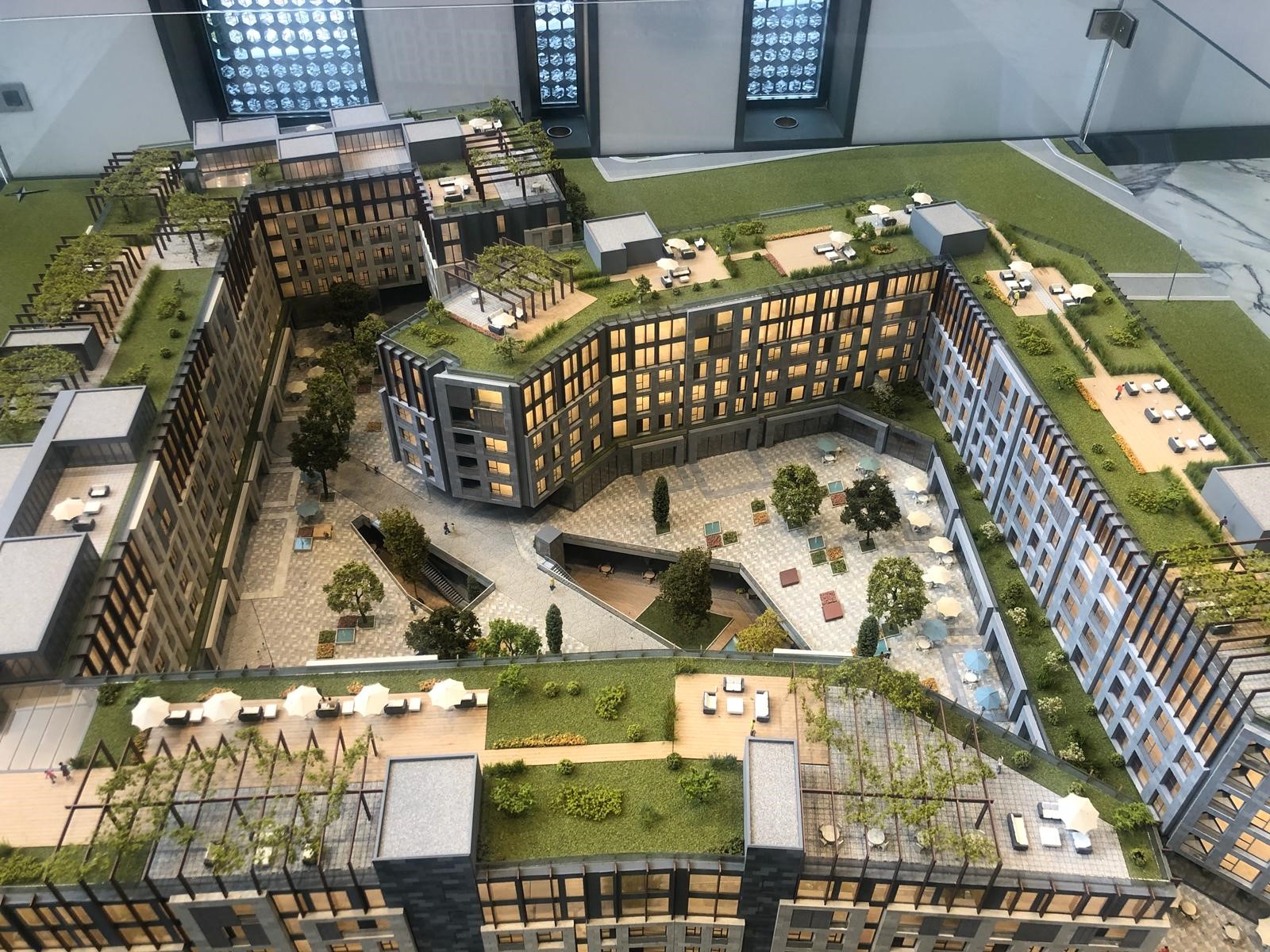 Bagcilar is located on the European side of Istanbul at the crossroads of the E- 5 highway and the TEM highway. It is bordered by Bahcelievler to the south and is close to Kucukcekmece to the west. The Basaksehir region stands out to the northwest, it overlooks Gungoren from its eastern border and the Esenler region from its northern border.

When looking at the Bagcilar, Istanbul, location on the Turkish map, we see that there is no sea coast in this area. It, therefore, extends over a flat and ripple hill due to climate erosion and is between 50 and 130 meters above sea level.

For more information, you can read our article about the best areas to live in Istanbul.

How far is Bagcilar from Taksim?

The distance between Bagcilar and Taksim is estimated at approximately 14 km, where it can reach from Bagcilar to Taksim via private car, by going through the E80 in about a quarter of an hour.

The time can also be shortened by going across the subway line from Bagcilar Square and going down at Yenikapi Station, taking another line from the metro, to get you to a division.