Due to the travel ban, you can now own property from your home and get all the documents from your country, stay safe.

By its name, Bahçeşehir means the Garden City, a prestigious area of Istanbul that stretches over small, scattered green hills, with fresh air, and clean, orderly streets

By its name, Bahçeşehir means the Garden City, a prestigious area of Istanbul that stretches over small, scattered green hills, with fresh air, and clean, orderly streets.

Bahcesehir: About the excellence of the site

Bahçeşehir is administratively affiliated to the municipality of Başakşehir, which is known for its quality of services and its many gardens.

Bahçeşehir Turkey is located in the heart of Istanbul within the European side of the city, and close to the areas of mega projects in the city such as Istanbul's third bridge project, Istanbul new airport and north Marmara highway project linking these two mega projects, the thing that affects real estate prices in the region.

Bahcesehir Istanbul also has the University and Hospital of Istinye, as well as several Arab and international schools in the region and its surroundings, which ensures the continued educational attainment of our children students smoothly. 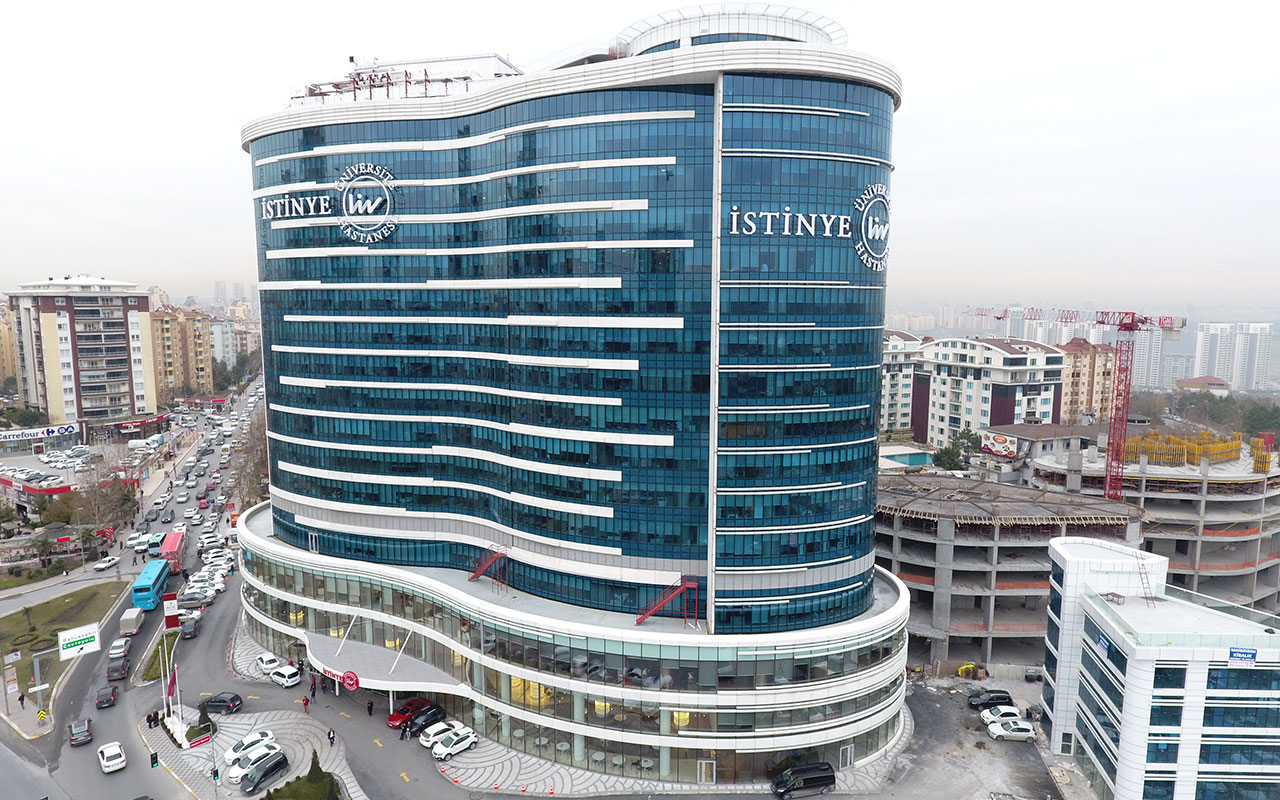 In addition to many Turkish, Arab and Western restaurants and cafes of all kinds, Bahçeşehir Istanbul District is home to Akbati Mall with its modern design and excellent services.

Akbati Mall has many advantages that make it a destination for shopping enthusiasts and international brand lovers.

It is designed to offer its visitors a completely new shopping experience with its unique architectural design and an impressive mix of brands. 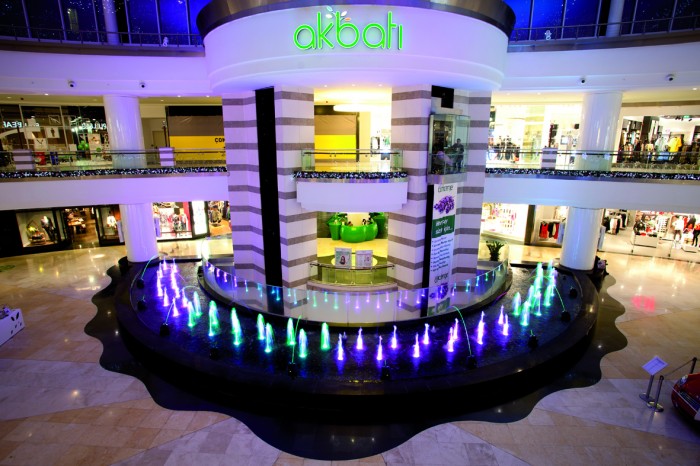 As well as the comprehensive activities of various aspects of life attracting, the attention of all, including: 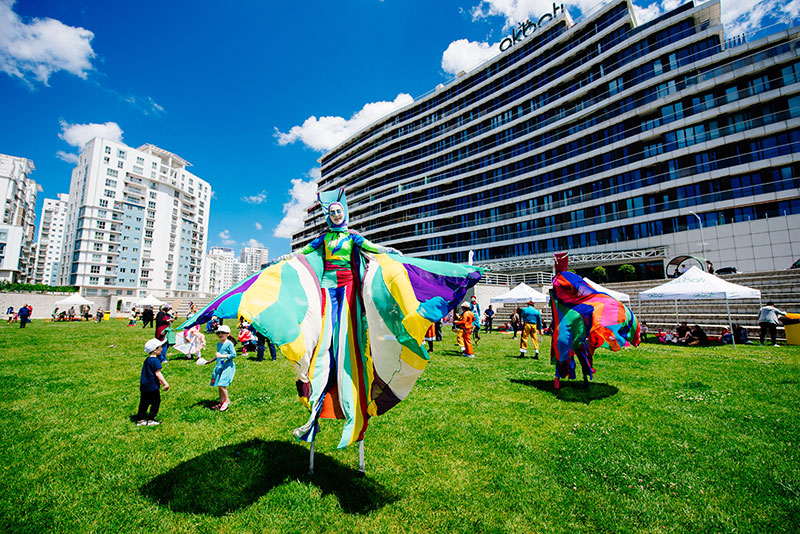 Located in Bahcesehir, Göleti Park occupies an enormous area and is distinguished from Istanbul gardens with beautiful artificial lakes. There are also several restaurants and playgrounds for children.

Multiple waterways and lakes have been designed within the park, along with a walkway dedicated to sports and children's game. Göleti Park Location 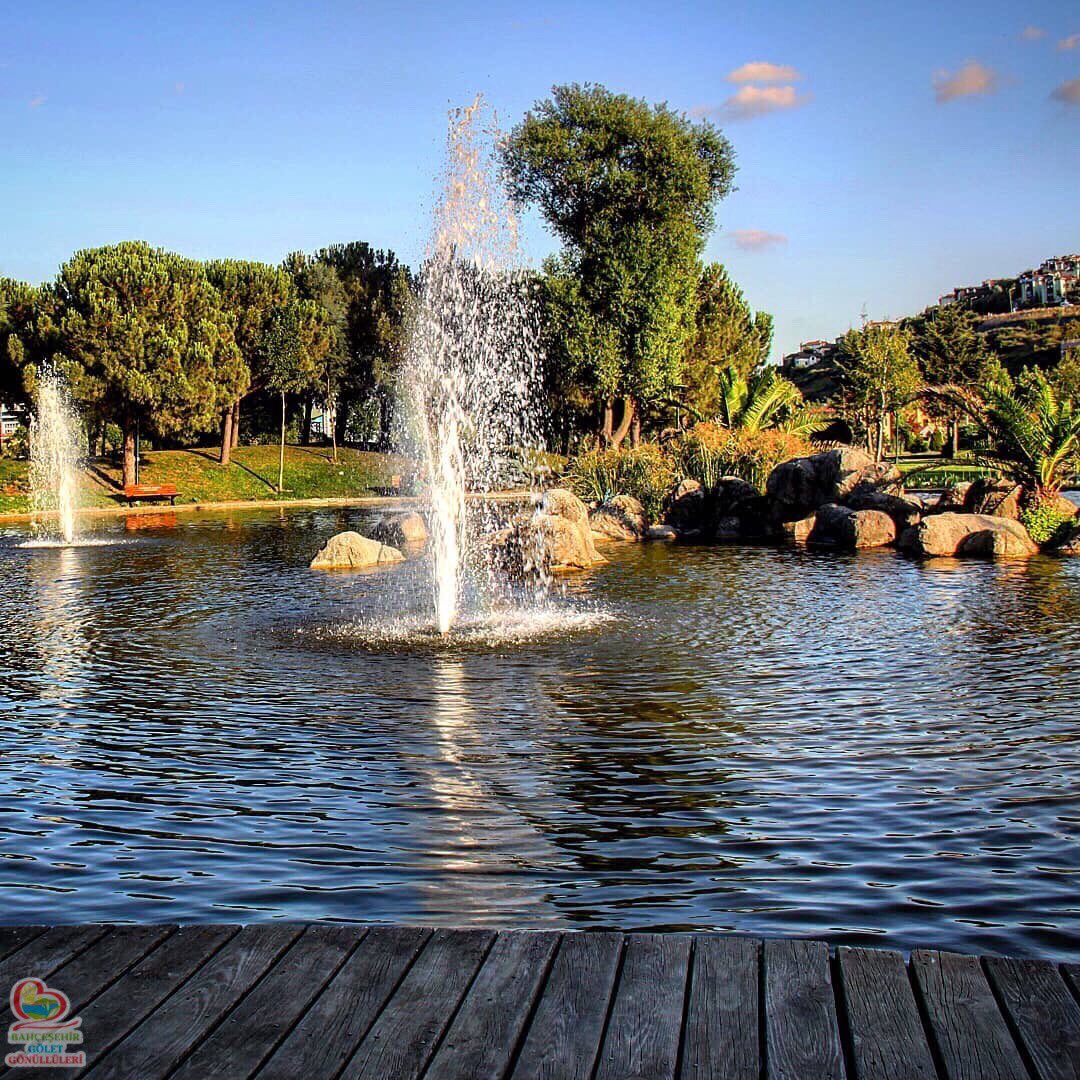 Always, everyone is looking for excellence in the first place, and in a city the size of Istanbul, we rarely meet such advantages in one area, but the area of Ispartakule in Bahcesehir already includes: 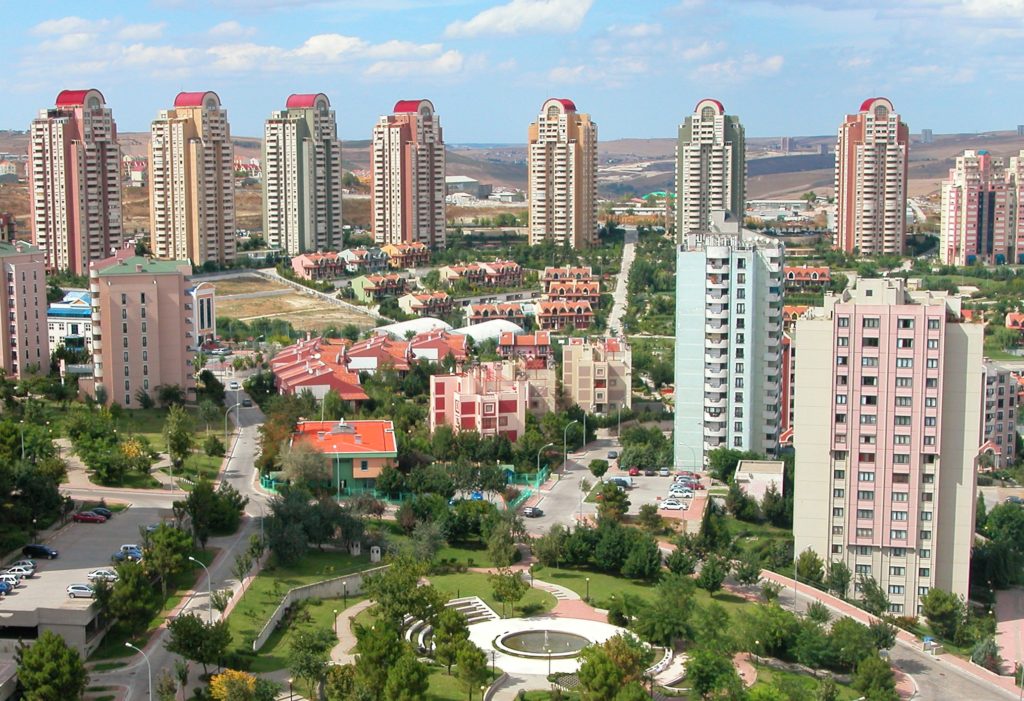 Eberoli Ispartakule Project: One of the distinctive projects in Bahcesehir

Investment & Real Estate Ownership in Turkey
Information about the Esenyurt area in Istanbul, living, and investing in it

Learn more about the Esenyurt area in Istanbul, the advantages of living and investing in it, its most beautiful tourist...

Investment & Real Estate Ownership in Turkey
Information about the Besiktas area in Istanbul, living, and investing in it

Learn about the Besiktas area in Istanbul, its most beautiful tourist places, and the advantage of housing and investmen...