Everything You Need to Know About Basaksehir Istanbul

Everything You Need to Know About Basaksehir Istanbul

Basaksehir is an attractive environment for aspirants to settle in the prestigious areas of Istanbul due to its open green spaces with fresh air and wide organized streets.

What Do You Know About Basaksehir in Istanbul?

Basaksehir is one of 39 municipalities in Istanbul, with a population of about 397,000.

Istanbul's Basaksehir district is located on the European side of the city and consists of three main areas and ten major neighborhoods. In addition, it is one of the most prestigious and most suitable areas of Istanbul to live within the most modern infrastructure.

On the other hand, the region also includes Turkey's largest artificial lake with an area of 26,000 m2.

Those under the age of 20 form 40% of the population in the region, while 43% of people are between 20-44 years. However, a high proportion of educated people also characterizes the region.

Thus, the region is one of the most important sites to serve as a good example for Turkey and in achieving smart city standards.

Basaksehir Istanbul has one of the most advanced infrastructures in the city due to its modernity and its foundation based on a modern and spacious structure.

One of the city's most sophisticated infrastructure, the area of Basaksehir is a modern one with a modern and extensive structure.

Basaksehir has become one of the most attractive areas for both local and foreign investors, not only because of modern buildings with the highest standards of comfort and well-being but also because of the strong infrastructure, social, cultural, health and educational facilities that have characterized it from all other parts of Turkey. Making it a competitor to many of its European counterparts.

The area has also the second largest show yard in Istanbul and is used for many different events throughout the year. Theatrical performances, concerts, festivals and Ramadan celebrations are the highlights. 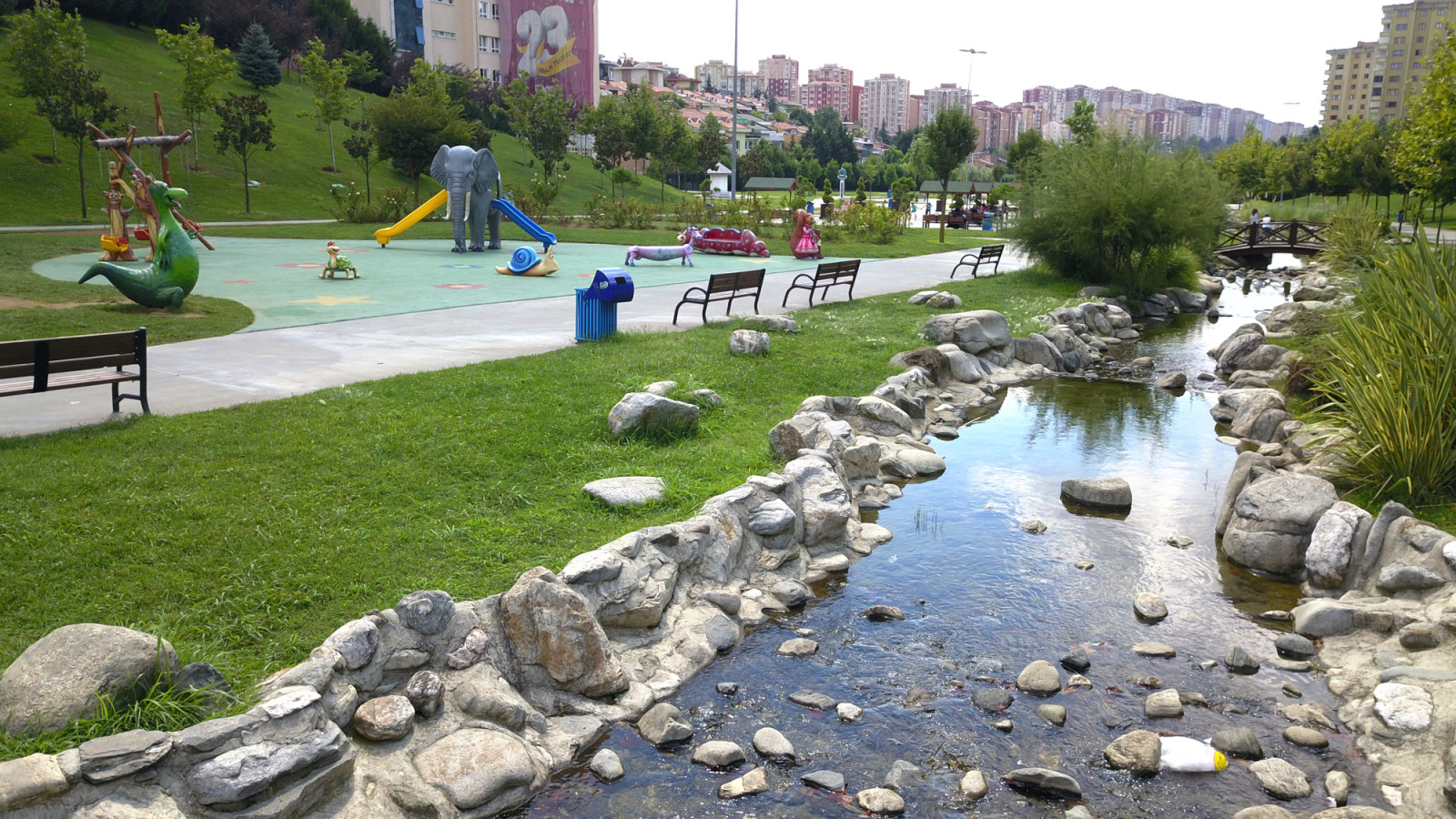 Basaksehir Istanbul has a modern network of extended roads, from which the most important roads in Istanbul pass. TEM Yolu passes from the south, E5, the southern Marmara road and the Tarakya road y, and many metro lines.

Here are some of the most important characteristics of the distinctive location of Basaksehir: