What are the Top Places to Buy Apartment in Istanbul?

As the search for a new apartment in the bustling city of Istanbul begins, the question of the best area to buy an apartment in Istanbul and the most appropriate place for real estate investment is being asked

What are the Top Places to Buy Apartment in Istanbul?

As the search for a new apartment in the bustling city of Istanbul begins, the question of the best area to buy an apartment in Istanbul and the most appropriate place for real estate investment is being asked.

Istanbul is the most vital city in Turkey. To which most real estate investments tend due to its history and developed civilization, making it a tourist center and a vibrant market.

Real estate statistics from official agencies show an increasing demand for an apartment in Istanbul, especially from foreign investors.

However, the expansion of the city and the diversity of its areas necessitates talking about the most important areas experiencing an urban renaissance, and the demand for its properties, which we will discuss in this article. 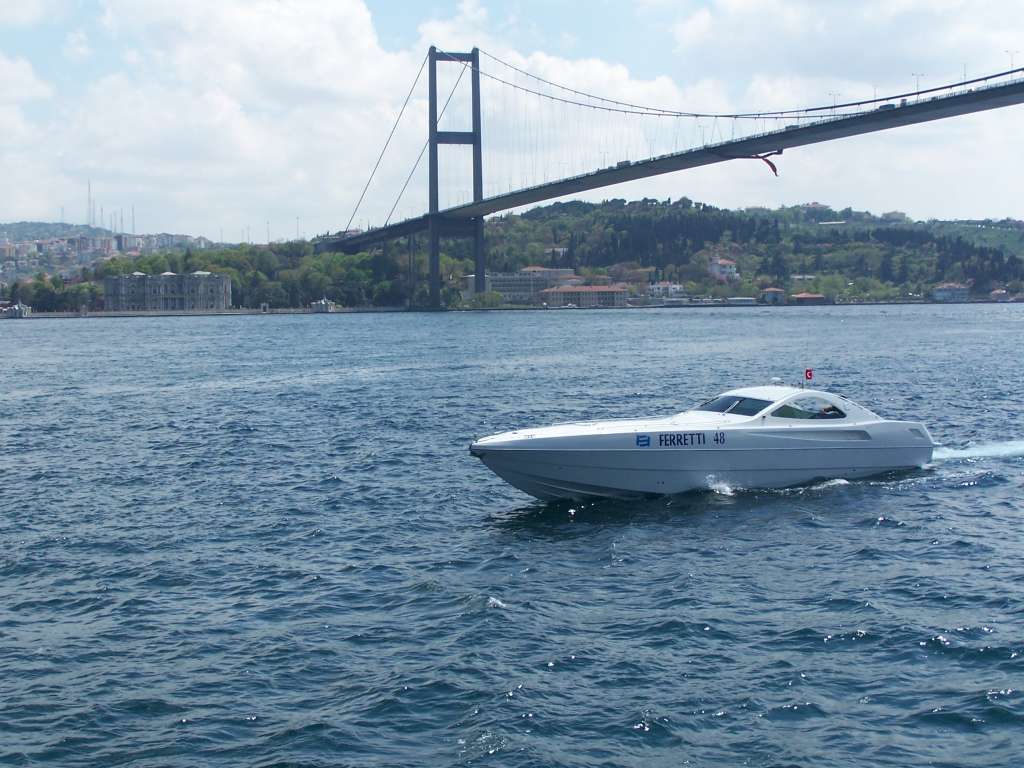 Istanbul consists of 39 districts, 27 them are the actual city.

The Asian side is 14 districts and the European side is the remaining 25 provinces, separated by the Bosphorus Strait.

Each district or municipality of the city has some of its own characteristics.

Here we will talk about the most important and famous areas on the two sides of the city, to give you the general perception of these areas, and some of the advantages of residence. 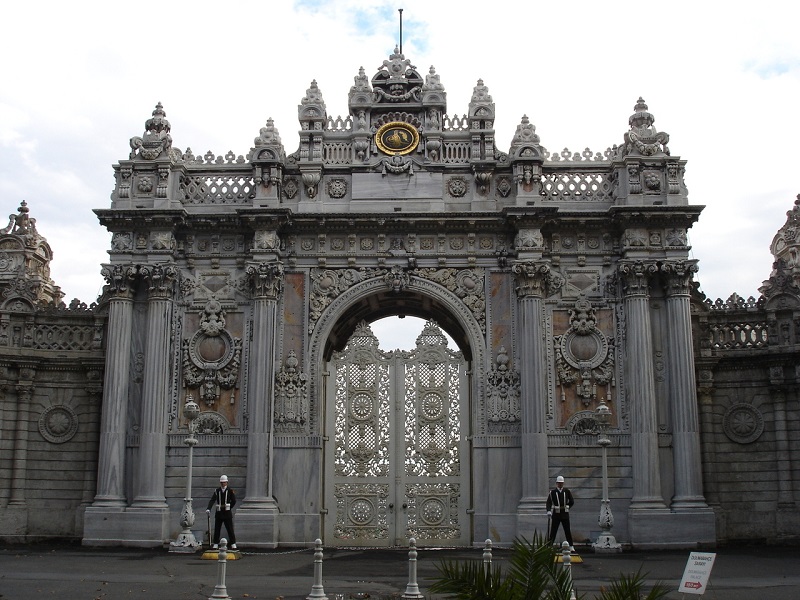 The European side of the city attracts the largest part of the sale of real estate to those wishing to own an apartment in Istanbul, thus, this part saw a huge urban development in its large parts of its areas, due to the large business activity in this side of the city, in addition to the tourist demand.

The most important areas and real estate activities in the European side:

The district of Bashakshehir occupies the throne of the most vital areas of the European part of Istanbul city, which consists of 39 (municipal) areas spread between the European and Asian continents on both sides of the city. 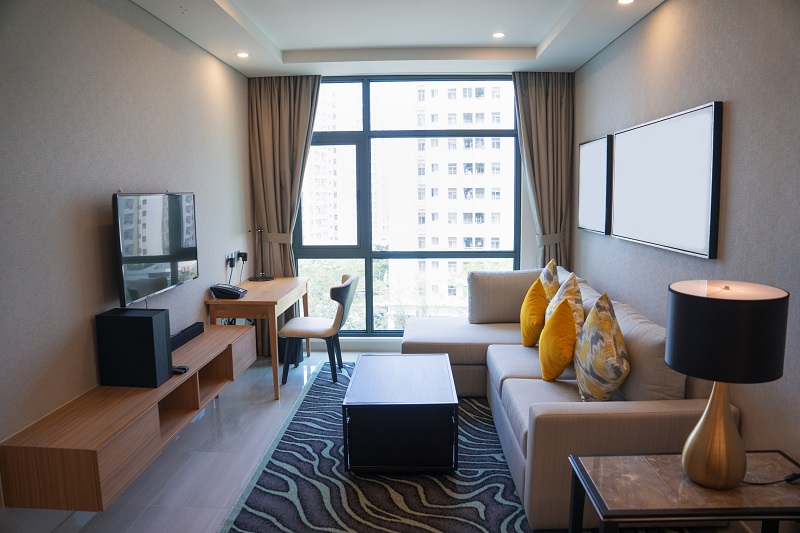 One of the city's most sophisticated infrastructure, the area of Basaksehir is a modern one with a modern and extensive structure.

Basaksehir has become one of the most attractive areas for both local and foreign investors, not only because of modern buildings with the highest standards of comfort and well-being but also because of the strong infrastructure, social, cultural, health and educational facilities that have characterized it from all other parts of Turkey. Making it a competitor to many of its European counterparts.

When natural elements are available like a strategic location, direct sea views, and mild weather, the human hand continues to add to its expert touches. The result is a vital infrastructure with a cohesive infrastructure capable of hosting a variety of activities. This is exactly what has been accomplished in the area of Bakirkoy Istanbul in recent years.

This is evidenced by the area's embrace of unique projects the size of Ataturk International Airport, located in the Yeşilköy district of Turkey's Bakirkoy district.

A landmark in the history of Turkish architecture during the 1980s, it is one of the earliest modern buildings of Turkey and considered the first modern shopping complex in Istanbul. And for those looking for malls in Istanbul, Galleria Atakoy Mall is one of the most important malls in Istanbul. Opened in October 1987, this commercial complex was established at the recommendation of then-Prime Minister Turgut Uzal, who copied the idea from the Houston Galleria complex in Texas.

Located in the Atakoy district of the municipality of Bakirkoy, it has more than 130 diverse stores of international and local brands, as well as restaurants, cafés, cinemas, children's games, and entertainment centers, it also features bowling and skiing.

3. Bahcesehir in Istanbul- The Garden City

Bahcesehir (or The Garden City), also known as the amazing City, is located at a strategic point northwest of Lake Kucukcekmece. It was first opened by the Collective Housing Department attached to the Turkish Prime Ministry through the construction of a series of leading real estate projects.

Bahcesehir is Located in the heart of Istanbul on the European side of the city, within the borders of Basaksehir Municipality, the site of Bahcesehir and Ispartakule is close to the city's mega project areas, Such as the third Istanbul Bridge project, the third Istanbul Airport project and the Marmara North Highway project linking these two mega-projects, which also affects real estate prices in the area with a unique investment future.

The municipality of Kucukcekmece and the Halkali region are witnessing a major acceleration in its real estate growth. It overlooks Lake Kucukcekmece with a fascinating view, which is expected to be booming with the completion of the new canal project.

Its large residential complexes characterize Kucukcekmece and modern real estate projects, built according to innovative technologies, and has become one of the best residential areas in Istanbul. A new destination for quiet and luxurious accommodation, close to the famous Basaksehir district.

Its main shopping centers include the Arena Park Center, the Trandiol Center and the Halkali Center, as well as the important international schools and prestigious educational institutions, such as the University of Sabahattin Zaim.

The area's proximity to the TEM and E5 highways increased its importance ensuring that the region is connected to the rest of Istanbul in a smooth manner. 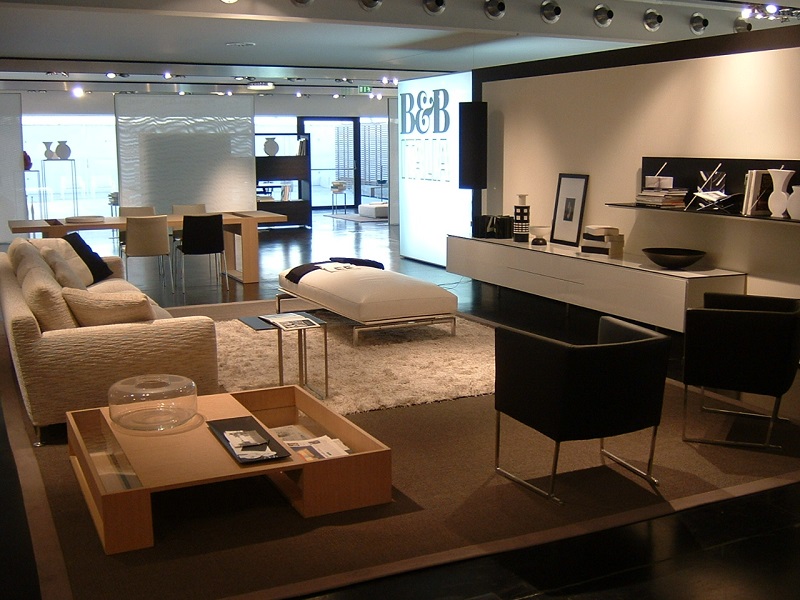 The Top Places to Buy Apartments in Istanbul Asian Side

The Asian side of the city enjoys its charming green nature and its services, with relative calm compared to the European part of the city, providing good opportunities to own apartments for sale in Istanbul Asia.

In the Asian side, luxury accommodation is available in many of its wonderful areas, as well as the spread of important business centers.

One of the most distinctive areas in the Asian part is the Kadikoy district, which is full of restaurants, cafes, residential complexes, and shopping centers.

As well as Baghdad Street, which is one of the finest neighborhoods on the Asian side.

The Asian side of Istanbul attracts tourists looking for a quiet place to stay in an atmosphere of luxury and sophistication, offering an ideal choice for those looking for the best place to buy an apartment in Istanbul.