Top 7 cities for Arabs to live in Turkey

Top 7 cities for Arabs to live in Turkey

The criteria for distinguishing between the cities of Turkey in terms of living preference for Arabs revolve around several things, including:

What are the best cities in Turkey for Arabs in 2022?

With its great extension on two continents and the huge geographical area that it occupies on the Turkish map, which is estimated at 5,461 km; Istanbul is on the list of the best cities to live in Turkey for Arabs, as it has the largest Arab community in Turkey with numbers estimated at 5 million people.

Istanbul tops the list of the best areas in Turkey, as the ancient city maintains its ranking for long periods of time, as Istanbul has the largest, best, and most service projects in Turkey in recent years, with about 220 hospitals and about 57 universities.

It has the new Istanbul Airport, with its distinguished location in the major city, which constitutes the meeting point of East and West, and the New Istanbul Canal Project, and the huge medical city of Basaksehir, as well as suspension bridges, high-rise buildings distributed in various ancient and modern places, large mosques, beautiful gardens, and other tourist and commercial places. 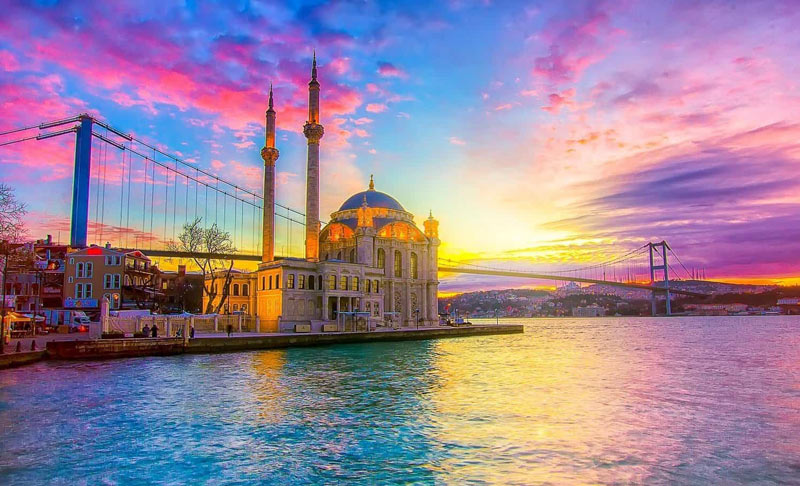 The gem of the Turkish north, Trabzon, and the beautiful tourist city that captured the hearts of tourists from different parts of the world with the beauty of its charming nature. It’s, indeed, one of the best cities in Turkey for Arabs for tourism and real estate investment, especially for lovers of tourism, and lovers of hiking among the various natural attractions, with its hills, lakes, plains, and rivers.

Trabzon has all the elements of beauty, from a cold climate in summer, and always picturesque nature, as it is an important gateway between east and west across the Black Sea, and has civilizational importance dating back to the Roman, Byzantine, and Ottoman empires throughout history, and where Uzungol Lake is located on the slopes of a chain of mountains high-rise northeastern Turkey.

Trabzon is also characterized by dozens of beautiful areas, such as the Hagia Sophia Museum, which dates back to 1250 AD, and the “Boztepe” ice summit, which is distinguished by its refreshing summer breezes and amazing views, thanks to its high altitude near the Black Sea.

For lovers of tranquility and living within a rustic atmosphere, Trabzon is full of many residential complexes that provide this, with wonderful views of the charming nature views, and the beautiful Black Sea, where these complexes are characterized by elegant modern finishes.

Trabzon is the ideal state for the establishment of tourism projects, such as restaurants, cafes, and chalets, because of the ideal tourist environment available in it.

It comes in second place among Turkey's best cities for Arabs, the capital, Ankara, which includes large Arab communities, from families residing there, and students studying in Turkish universities. Ankara occupies an important geographical location in the center of the country, giving it a strategic dimension in Turkish geography, as it makes the meeting point between the roads heading to the different geographical regions in Turkey.

Given the presence of the main state centers, the residence of the President of the Republic, government ministers, representatives of the People's Assembly, and ambassadors of countries around the world, Ankara is one of the most organized and modern Turkish cities, as it has a developed infrastructure and various public facilities that increase the quality of life and life in it.

In terms of education, Ankara is ahead of other Turkish states by many steps, as there are a large number of public and private recognized universities, which rank among the world’s universities, and some universities in Ankara offer education in Arabic and English in addition to the Turkish language.

Ankara is also distinguished by the strength of industrial investment, its development, its multiplicity of facilities, and areas of investment, with the presence of a number of industrial cities, which encourage the entry of investors to carry out investment deals in the industrial sector, as Ankara represents the country's second economic center after Istanbul.

What makes Ankara unique when compared to major cities is the relative calm compared to Istanbul.

Sakarya is among the best cities to live in Turkey for Arabs, located 145 km from Istanbul, which provides its residents with the opportunity to enjoy a range of advantages, including: 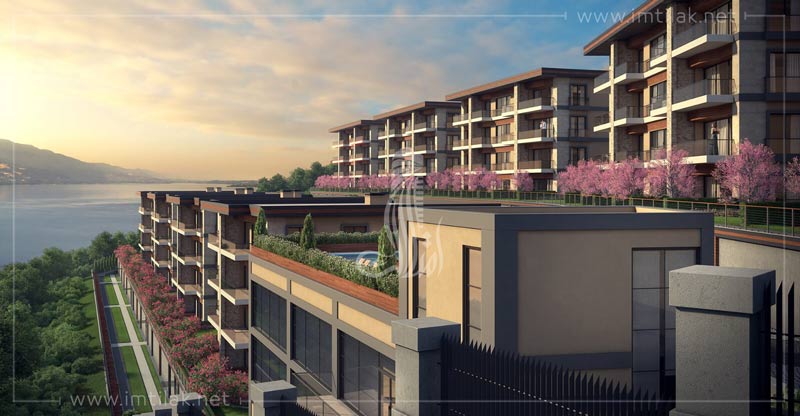 The capital of the first Ottoman Empire - Bursa - is described as one of the best areas in Turkey for investment, residence, housing, and tourism. The city specializes in a coastal geographical environment that varies between mountainous and plain, in addition to ease of living, and abundance in the areas of work and housing.

Bursa occupies an important strategic position between the political capital Ankara, and the economic capital Istanbul, which is about 153 km away, and the Marmara Sea separates between Bursa and Istanbul.

Bursa overlooks the Marmara Sea in the north and is bordered on the south by the famous Uludag Mountain. It is Turkey's fourth most populous city, and one of the most important Turkish industrial cities.

Bursa is also classified among the most beautiful cities in Turkey and is characterized by its mild climate, beautiful atmosphere, and charming views.

Kocaeli is one of Turkey's best-developed cities after Istanbul, Ankara, and Izmir. In addition to being a tourist city with attractive natural beauty, Kocaeli has one of the largest industrial cities in Turkey, the largest paper and rubber factory in Turkey, and the largest shipyard, which makes Kocaeli a combined city between the industrial and tourism sectors at one time.

The ease of transportation in Kocaeli, and the diversity of its means of sea and land transport lines, is one of the most advantages that the city of Kocaeli can have, in addition to its proximity to important cities, such as Istanbul, Bursa, and Sakarya, which increases Kocaeli’s attractiveness. In the eyes of investors and businessmen.

Among the attractions of Kocaeli, there’s Kartepe Ski Center, which is described as a frequent destination for thousands of domestic and foreign tourists in the winter, and Maşukiye is one of the most preferred recreation areas for Istanbul residents, especially in the summer.

The capital of Turkish tourism, the gem of the Mediterranean, and other titles that can be attributed to Antalya, the most popular Turkish city for visitors and tourists after Istanbul.

Antalya, located to the south on the shore of the Mediterranean Sea, corresponds to Trabzon, which is stable in the north on the shores of the Black Sea, in terms of rare beauty and distinguished tourist turnout.

Antalya is an important tourist center at the local and international levels, and its coasts are among the cleanest and best of the Mediterranean.

Antalya's weather is mild in winter, and the sun is shining over 300 days a year. Antalya is characterized by its abundance of tourist places, such as waterfalls, lakes, and wonderful charming beaches.

How does Imtilak Real Estate help you to own an apartment in the best cities of Turkey?

Through its offices spread in the most important Turkish cities, Imtilak Real Estate offers you its distinguished services, starting with the reception at the airport via a private car, to receiving the apartment key, and obtaining the Turkish passport.

Imtilak Real Estate studies the desires of customers, the possibilities they think of, and the preferences they prefer among the Turkish states.

After studying the options presented, the Imtilak Real Estate teams will take you on field tours to get to know the real estate on the ground.

Our services are completely free from the airport until receiving the property, contact us now!