The Advanced Tech of Public Transportation in Turkey

Transport infrastructure has affected the prices of real estate for sale in Turkey.  From the advanced technology of taxis to the rapid metrobus lines system, public transportation in Turkey has played a big role in affecting real estate with mega projects.

The Advanced Tech of Public Transportation in Turkey

Transport infrastructure has affected the prices of real estate for sale in Turkey. Transportation projects are still growing. The Ministry of Transport, Maritime Transport and Telecommunications of the Republic of Turkey has announced its projects completed in the last 15 years. About 380 billion Turkish liras.

The Turkish State also launched several new projects during 2018 as part of Turkey's 2023 vision in the form of follow-up to the recently completed mega projects such as the Yawoz Sultan Selim Bridge, Marmaray, Eurasia Tunnel, the Express Train, the divided road networks, airports and many other large projects. 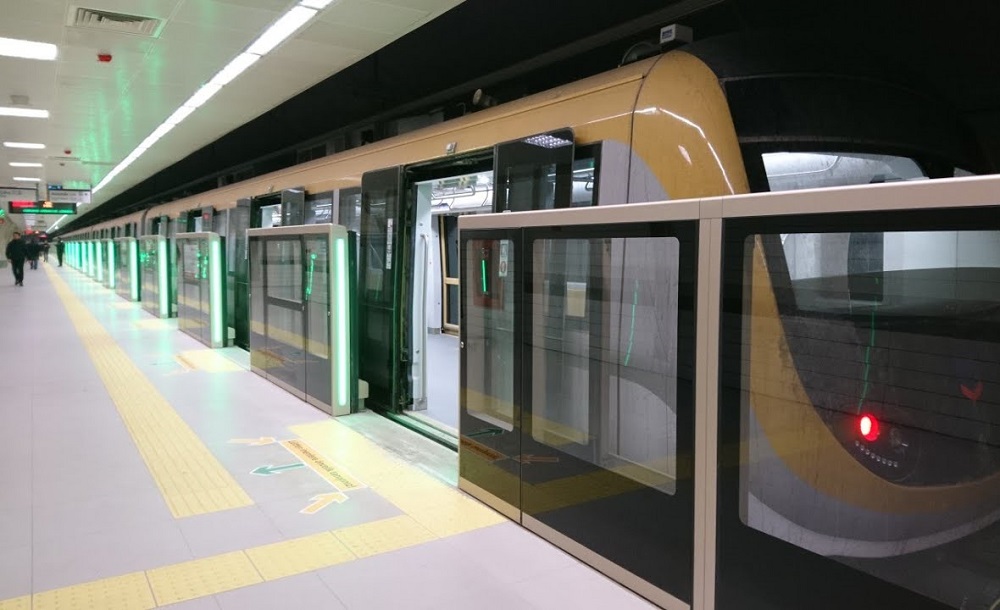 Among the new projects currently underway are the third airport project on the European continent of Istanbul, and the Uffit Mountain Tunnel, the second longest tunnel in the world. The Ministry is also working on the construction of the Istanbul Grand Canal project, Both the European and Asian continents and includes within it a tunnel for cars and the subway at the same time.

The new Jnak Al-Kalaa 1915 bridge project is one of the most important projects under construction, along with the Artifin-Reza Airport, where the foundation stone has been laid and the work started. The Lugas Center project in Kars, which completes the Baku-Tbilisi- Which is expected to make Turkey the heart of world trade.

There are a large number of metro projects, which will be announced in the coming period.