Buying a property in Europe gives the investor the right to live in it, but on difficult terms, because of the high price of real estate in general, and here we discuss this issue in its aspects

Many people aspire to buy a property in Europe, owning an apartment in France, Italy or Spain, or other countries that are known for their beautiful nature, development or laws.

States' policies compete to revive their economies by offering many incentives to attract capital. Many laws come in the investor benefit.

These incentives meet the investor's need for such advantages, such as obtaining a residence permit in the country or citizenship, but these policies and laws vary from one country to another, along with other factors, attract investors to choose the country most suitable for their investments. 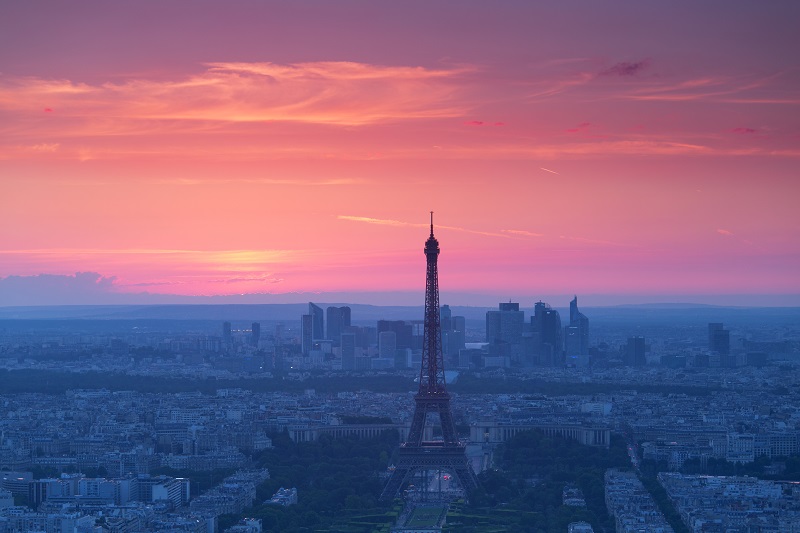 The European Union consists of 27 countries, but the real estate compass for foreign investors is heading only to some capitals and cities as most areas suffer from cold weather most of the year, except for the southern part of the Mediterranean.

The most important advantages of Residence in Europe: 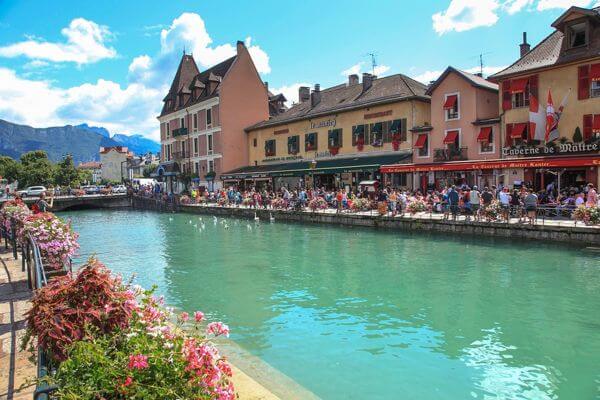 Many European countries grant residency to those who buy property, but these laws vary according to each country's policies and laws.

Several European countries have made decisions that would attract investment. The first was the Republic of Montenegro, in southeastern Europe, where their laws allowed foreigners to own residential units as the buyer shall have the right to get permanent residence after one year from the date of purchase, with the possibility of obtaining citizenship after ten years.

Countries that also offer citizenship for property investment include Cyprus, Spain, Portugal, Bulgaria, and Hungary, but with relatively difficult conditions.

In Spain, for example, the property price must exceed 500 thousand euros in order to grant the owner the right to stay. The owner, his wife and the children will be given the so-called "golden visa," which allows the person a short stay of up to 15 days for a full year, After the first year you can get a two-year residence permit, which is also renewable, after which the owner of the property can obtain permanent residence. Then he can apply for Spanish citizenship.

In the Republic of Latvia in northeastern Europe, amendments have been made to the real estate investment laws for foreigners, in which foreigners have been able to buy a property of a certain financial value. The investor obtains a stay permit for five years, renewed every year, until getting the permanent residence.

In an earlier statement to David Petrosov, CEO of the Cyprus Developers Alliance, he noted that his company is attracting investors by buying residential units in Cyprus worth between 250 and 300,000 euros for two years, Adding that the company also has real estate worth 2 million euros ($ 2.23 million) that provides citizenship to the buyer within 3 months. 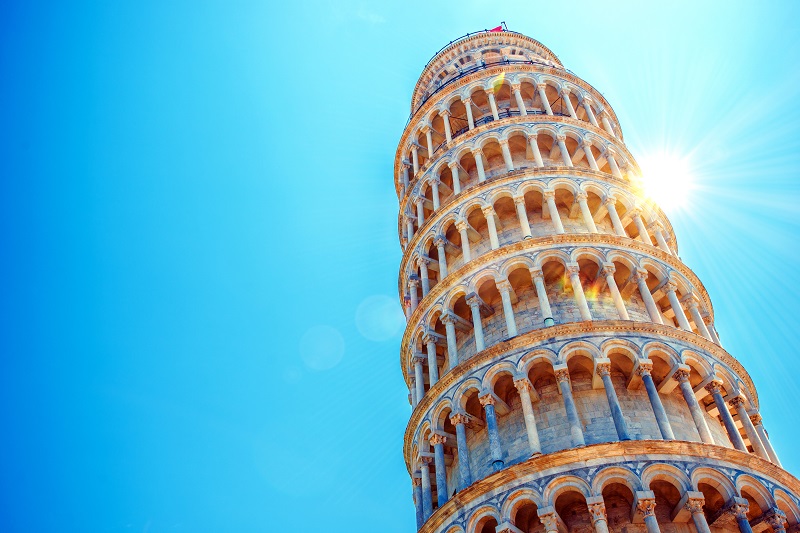 Through our extrapolation in the Imtilak Real Estate of real estate prices in Europe, depending on the locations of European real estate sales, with per square meter being considered a unit of comparison, we came to the following set of results:

The average price per square meter of residential property in Venice, Italy, is 4,400 euros, while in Abruzzo; it reaches a minimum of about € 1015.

On the Istria peninsula in Croatia, the cost per square meter is $ 1,133.

In the Portuguese city of Algarve, the average cost of buying a property in this city is about $ 1,345 per square meter.

In Bucharest, Romania, the average cost per square meter is about $ 1432.

In Greece, the cost of buying a property in the Greek capital Athens per square meter is about 2,116 dollars.

These prices per square meter are almost the minimum price for real estate in Europe, depending on each region or city.

In Dublin, one of the best neighborhoods to invest in Ireland, the price per square meter is about $ 3,975.

In Spain, the price of a meter in luxury housing in Madrid is about 6,900 euros, and in some remote places, prices reach about 1100 euros.

The aforementioned prices shown per square meter, drawn from European property sales Websites, would give a general view of property prices in Europe and the variation in value from one place to another. 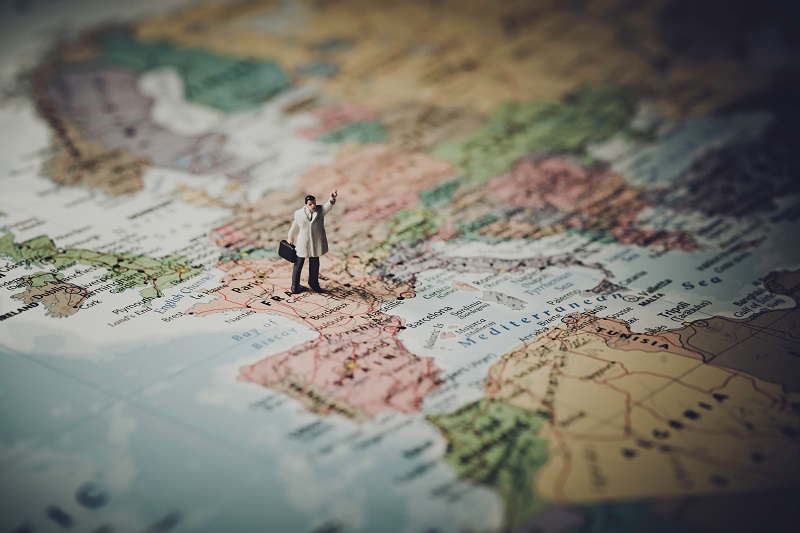 Cons of buying a property in Europe:

Comparing Residence in Turkey and Europe

Perhaps the most important tourist attractions are the three main things:

In addition to the investment attractions: the fundamentals of the economic success of the country to invest in it.

Turkey has most of these qualities and factors.

Turkey has an area of 783,562 square kilometers, twice the size of Germany, and almost twice as much as Italy. Turkey alone is about 10 times the size of all the countries of Eastern Europe. Which means a great diversity in the field of tourism within this country when compared to most European countries.

The beauty of nature in Turkey is not so different from the climate of Europe even though it is better. Turkey is also on both sides of the Asian and European continents. 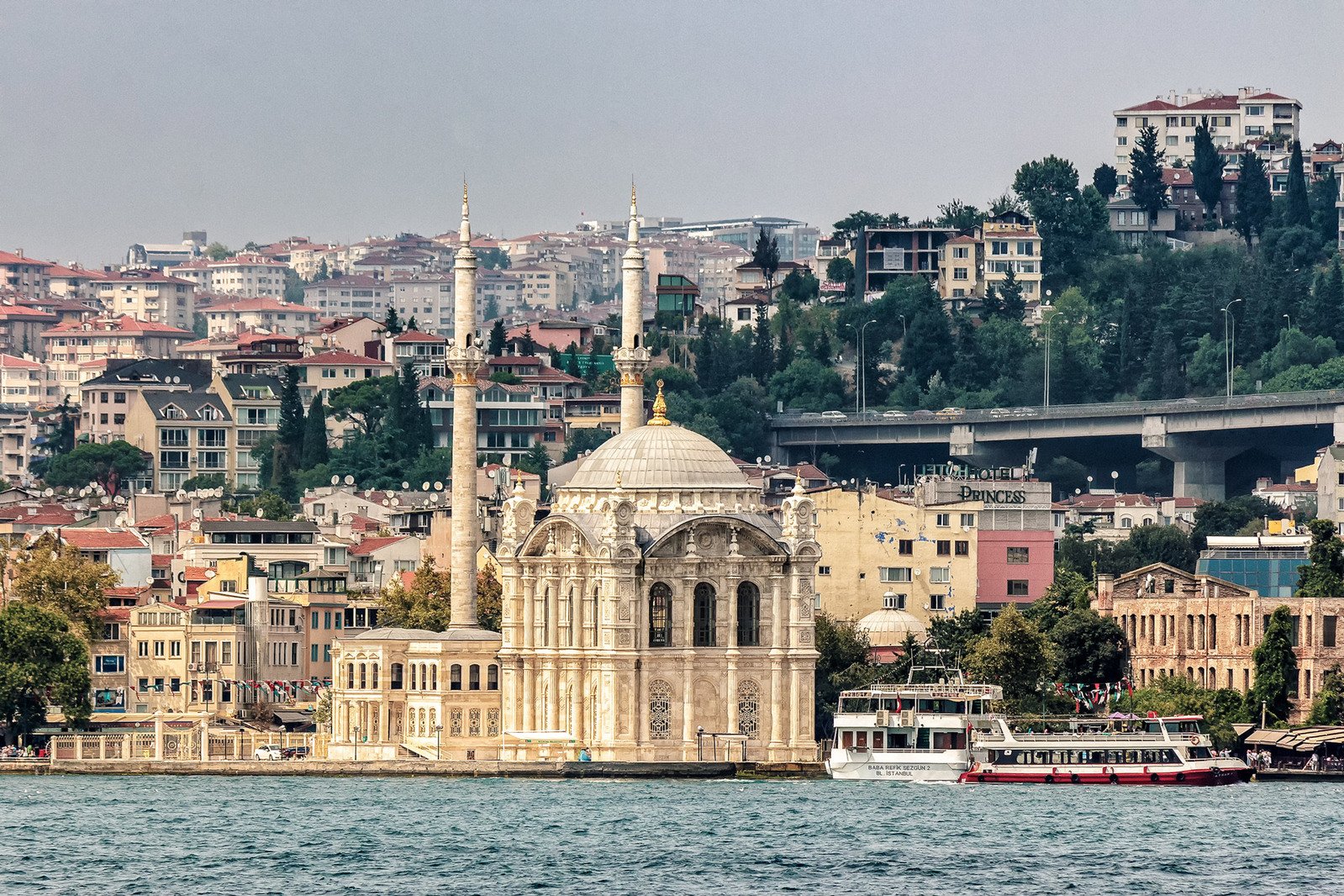 Turkey is among the top 10 property destinations around the world

In an article published by the US real estate investment and real estate consultancy, Live and Invest Overseas, entitled "The Top 10 Places to Buy Real Estate Abroad in 2019", Turkey was ranked among the best countries to own a property.

"Istanbul is ranked ninth among the world's most visited countries in 2018, ahead of Berlin, Barcelona, Rome, Los Angeles, and other important tourist cities.”

In addition to the growth of tourism in Turkey, especially from Qatari tourists, Istanbul and the cities of Turkey, in general, enjoy strong economic growth with attractive tourism and investment options.

The city of Istanbul is one of the largest selling points and real estate investment in Turkey and The Turkish real estate market is within the budget of most investors.

Real estate prices in Turkey are cheaper than those in Europe are, and are suitable for all budgets, with many facilities and incentives that make investment in Turkey an exceptional opportunity in the current situation, and is better ownership and investment choice than in Europe, especially with the significant development and growth of the Turkish economy.

However, the attractions factors of Turkey, the wonderful climate, the promising economy, the huge real estate market that is growing every day, and many tourist and historical attractions that attract tourists from around the world make it an attractive and profitable option to invest and stay in Turkey.

FAQ about countries that offer residency for buying property

Many countries worldwide grant residency permits for a property, varied according to each country’s laws and policies. Many countries have issued new regulations to attract investment. Apart from investment attractions and economic achievements, Turkey is one of the best countries, having natural, historical, civilized, social, and religious fundamentals.

Yes, it does. It is a short-term residency permit for foreigners having a property in Turkey, where many campaigns called for purchasing a property, such as ownership for residency. Real estate residency permits are issued for one year for both the property owner and his family (wife and children under 18).