Can Iraqis Buy Property in Turkey?

Buying a property in Turkey for Iraqis is becoming increasingly popular, with a desire to obtain Turkish citizenship or real estate residence. Here we show the most important points related to this topic

Can Iraqis Buy Property in Turkey?

Real estate statistics issued by official statistical institutions in Turkey indicate that large numbers of Iraqi investors and citizens are buying real estate and apartments in Turkey. The share of Iraqis in foreign-owned properties in Turkey has been the largest in recent years. 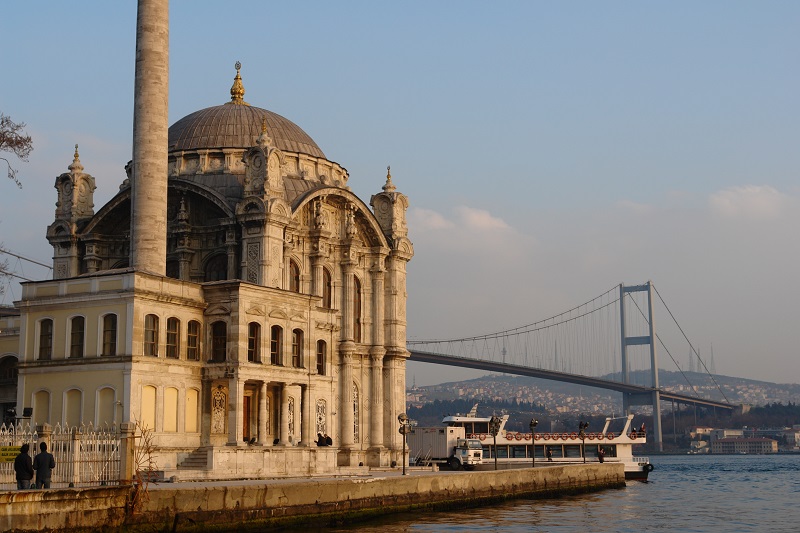 The number of expatriates from Iraq to Turkey has increased in recent years due to the large facilities provided by the Turkish government to foreign immigrants, and the lack of restrictions on them.

The Turkish Statistics Institute (Turkstat) announced that the total number of immigrants to Turkey in 2017 reached 466,333.

The Institute also noted that 52.3 % of the total migrants were male, while the percentage of females was 47.7 %.

The report of the Institute of Statistics also revealed that 26.6 % of immigrants to Turkey in 2017 were Iraqis.

The number of Iraqi arrivals varied in the following years, and no precise statistics were recorded for a precise number.

The real estate market in Turkey faced great demand by Iraqi citizens, and the statistics and data published indicate the increasing and intensive demand in this field.

Official data indicate that real estate sold to foreigners during the months of January and February only 2019 amounted to 6 thousand and 489 properties.

Sales of this period of the year exceeded the previous year 2018, an increase of 87 %, and the proportion of Iraqis from the owners of new properties of foreigners was about 1/5.

It was also striking in recent census data that the citizens of Iraq maintained their position among the most foreigners who invested in Turkey. In March last year, Iraqis bought 348 properties, while their real estate purchases for March of this year amounted to 548 properties.

As for the first quarter of this year’s sales, Iraqi purchases from the Turkish real estate market amounted to 1781 properties. 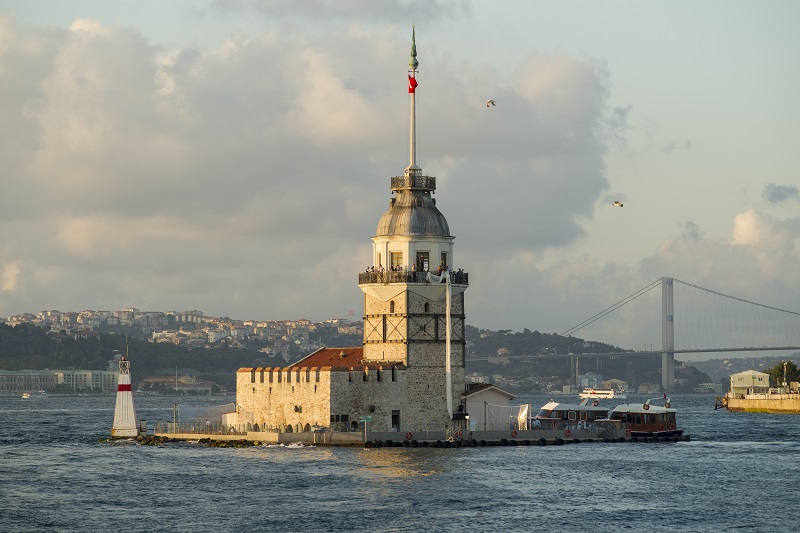 The number of Iraqi people who bought property throughout Turkey over the past four years was 19,274, ranking first among other nationalities.

On the other hand, last year saw the sale of 8,000 and 205 properties to Iraqi citizens, indicating the increasing interest of Iraqis in the purchase of real estate in Turkey in recent years.

Istanbul topped the list of best-selling cities for Iraqis last year, followed by Antalya, then Ankara, and Bursa and Yalova, and Sakarya.

The stability of Iraqis in Turkey has helped to widen the Iraqi and Arab communities, In addition to the element of security and stability that Iraq has missed for quite a while.

With the stability of a large Iraqi community in Turkey, Iraqis have also been active in various economic and educational fields, Iraqi schools in Turkey have been clearly visible, and their turnout for the Turkish real estate market has varied between buying homes, apartments, shops, and other many properties.

How Can Iraqis Buy Property in Turkey?

Iraq enters the list of countries whose citizens are entitled to buy property in Turkey under the law of 2012, and in accordance with the decision of the Council of Ministers regarding the purchase of immovable property "Real Estate in Turkey" by foreigners in Turkey, where Iraqi citizens are covered by the laws and decisions mentioned.

However, Iraqis need to meet certain conditions before buying a property in Turkey; the conditions are the approval of the Ministry of the Interior and the Turkish Foreign Ministry.

It is not necessary for the Iraqi citizen to visit these two ministries by himself, but the Turkish Tabu department will do this procedure after submission of the necessary papers.

Types of Properties Can Iraqis Buy in Turkey

With regard to the issue of land ownership, Iraqis have only the right to own Land for housing, and under Turkish law, they are not entitled to buy agricultural land and uninhabited land. 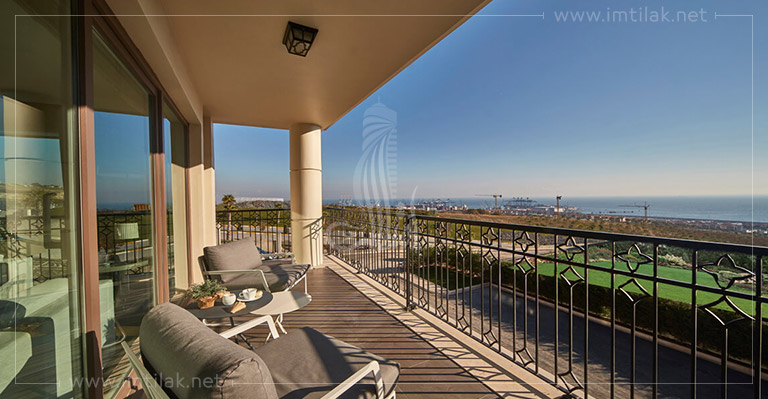 In order to complete the real estate ownership procedures in Turkey and the works of title deed, the Iraqi citizen is required to obtain the following documents:

Turkish decisions regarding amendments to the citizenship decision through the buying of a property in Turkey came to fulfill the desire and need of a large group of people, including Iraqi citizens.

On September 19, 2018, the Turkish government issued an amendment to the old law to grant    citizenship to investors reducing it from one million dollars to buy a property worth 250 thousand dollars provided that the property not sold to be sold for three years, and this decision provided an important opportunity for foreign investors in general.
Note: The law on obtaining Turkish citizenship in exchange for real estate has been amended as of April 2022, to become $400,000 instead of $250,000.

These decisions came in the interest of the Iraqi citizen, reflected on the Turkish real estate market clearly, and was a major reason to increase the demand to buy a property in Turkey for the Iraqis.

The opportunity to obtain Turkish nationality is an important incentive for Iraqis who wish to travel or work in other countries, easing the restrictions on passport holders. 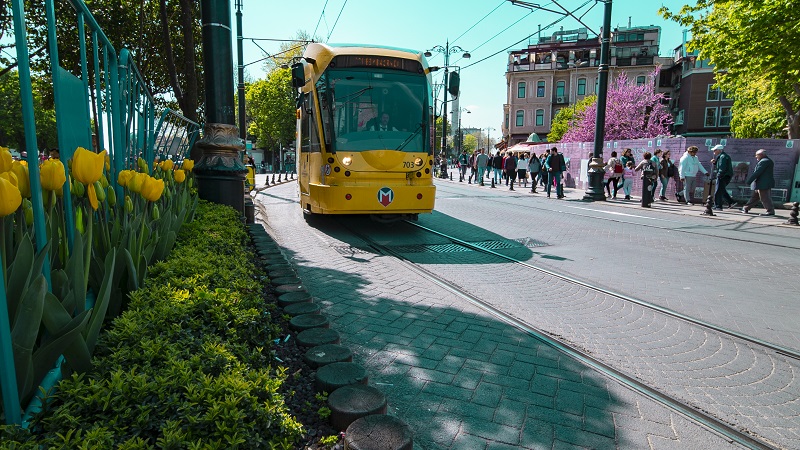 Residence permits for foreigners vary according to the reason for residence in Turkey: from tourist, working, student residence, family residence, humanitarian, and real estate permit, which we are interested in referring to in this article.

The real estate permit in Turkey is a short stay that can be renewed, granted to foreigners who own property in Turkey, usually given for one year, to the owner of the property and his companions of a wife or husband, and children under the age of 18 years.

The law also provides that a person who has a property in Turkey for five consecutive years and a period of interruption outside the country for more than six months - sporadic or combined - can apply for Turkish citizenship.