Study in Turkey: Tips and Information on the Best Universities

Turkey has become the beacon of knowledge and the attraction to many international students for its elegant academic systems and top ranking universities.

Study in Turkey: Tips and Information on the Best Universities

Turkey annually hosts thousands of students to complete their education in their universities in accordance with special grants and benefits offered by the Turkish government. This makes education in Turkey an unforgettable experience and an unbeatable opportunity for young people to catch up.
Day after day, awareness is growing around the world about the importance of specialization in advanced academic fields. Thus, many aspiring young people are looking for educational opportunities abroad to be educated academically and then return home armed with the ability to advance their country and raise it to the ranks of developed countries at all levels.

Before we talk about the specialized education covered by university scholarship in Turkey, we should point out that studying in Turkey is not necessarily an individual activity that concerns only the student.
In many cases, especially in the past years, thousands of families have moved to a temporary or permanent residence in Turkey, which has made all stages of studying a part of the everyday life of the family and a real concern for the people concerned about the future of their children, young or old. 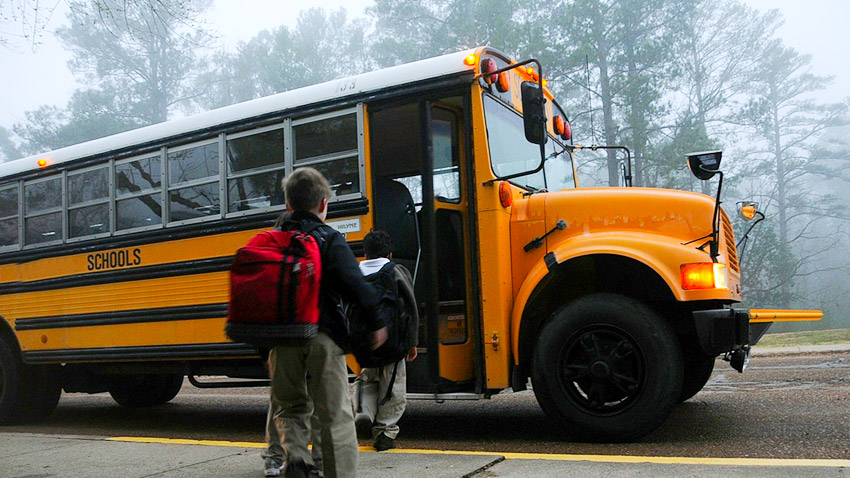 Arab and international schools that help to continue studying in Turkey at the primary, middle and secondary levels are spread in many Turkish cities and are based in Istanbul, of course, and can be identified in detail by reading our comprehensive article: Arab and International Schools in Istanbul.

When reviewing the options, there are many countries that allow you to complete your university studies, so what are the reasons that make Turkey the best choice?
In recent years, Turkey has become a popular destination because of the availability of a number of prestigious universities in Turkey. 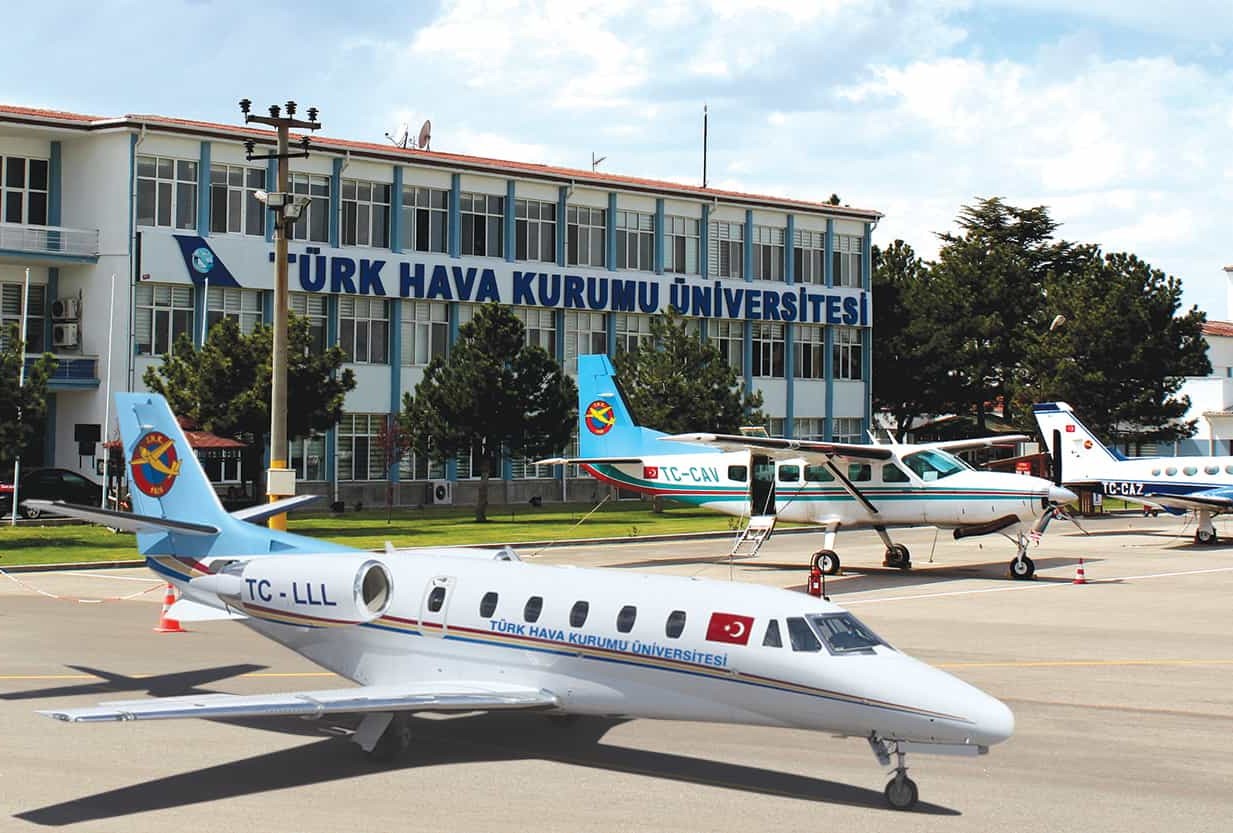 Advantages of Studying in Turkey

Turkey has a geographically and culturally significant location, which has historically made it a bridge between the East and the west. In addition to the above, Turkey today is the world's most sought-after tourist destination due to the elements of successful tourism both naturally and in terms of infrastructure.
The following are the main reasons for studying in Turkey:

Where the Turkish government announced a package of reforms aimed at increasing R & D expenditure of GDP, from 1% to 3% in the government's efforts to achieve the goals of 2023. 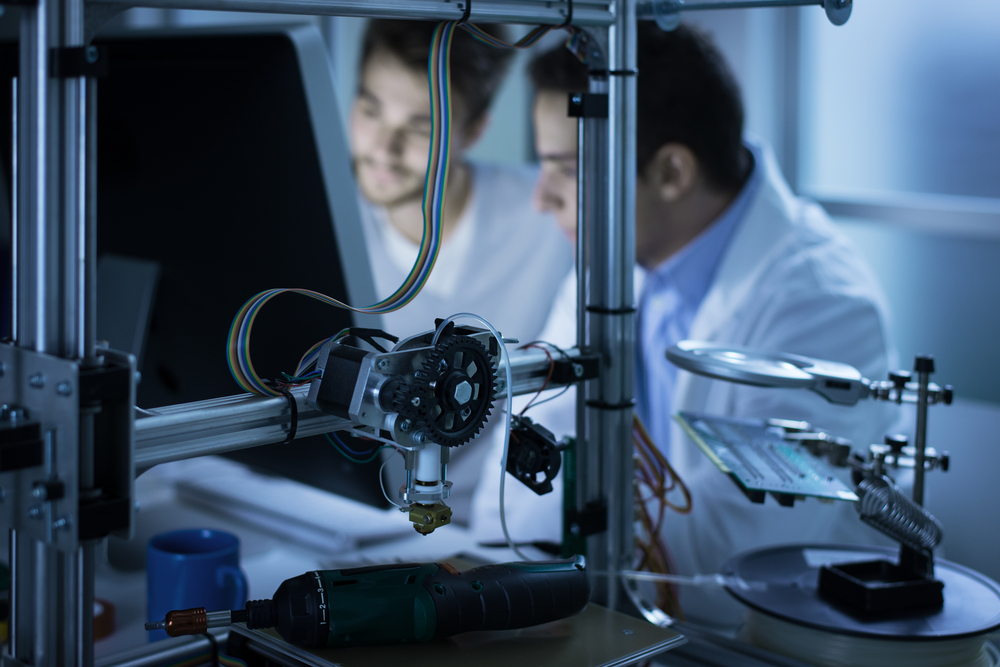 Diversity of Cultural Backgrounds in Turkey

Due to the specificity of the years of university studies and their importance in the formation of student awareness, the openness of the hosting society of the university student and its cultural richness plays an important role in the expansion of his intellectual abilities.
Turkey hosts more than 30,000 international students from diverse cultural, ethnic and religious backgrounds. 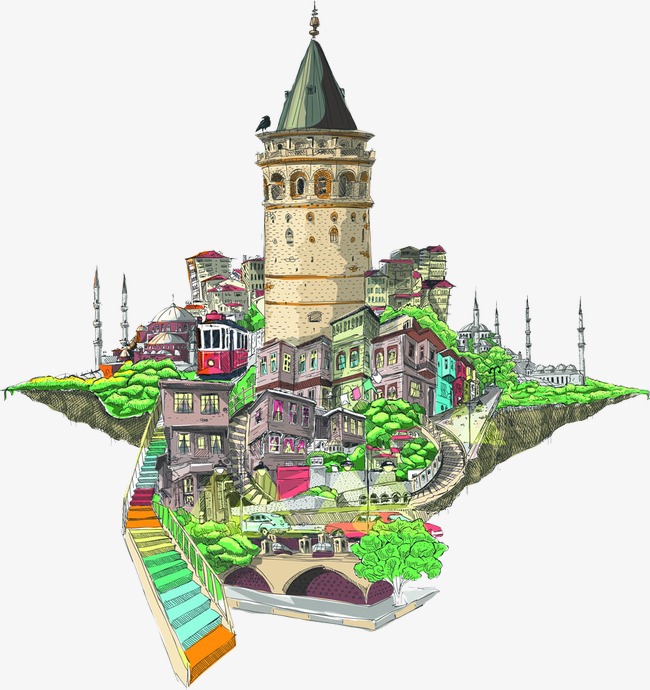 The big Arab turnout to Turkey has been accompanied by increasing interest by Arab students in completing their studies in Turkey, consequently, based on the importance of the Arabic language for students of Islamic studies in Turkish universities, a number of Turkish universities have opened special departments and programs for teaching in Arabic.
The opening of these universities in Turkey to the Arabic language departments and programs as an integral part of the development of universities and perhaps the most important programs taught in Arabic are programs of Islamic studies, economics, Islamic finance, political science, and international relations. 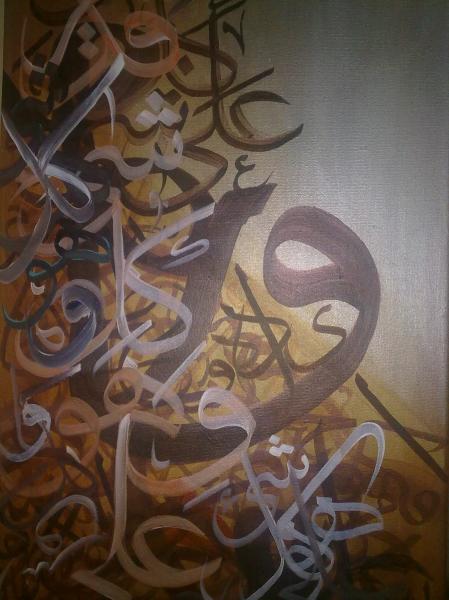 The universities that teach Arabic in Turkey in whole or in part:

Combining Work and Study in Turkey

International students have the opportunity to combine study and work together, whether working on campus or outside, after approval from the university. 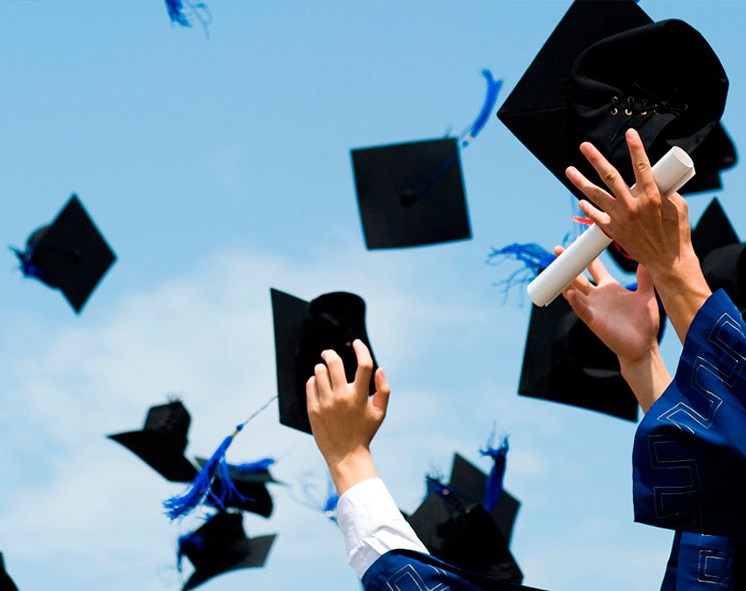 Variety of Universities in Turkish Cities

Geographical Diversity in Turkey for Many Academic Majors 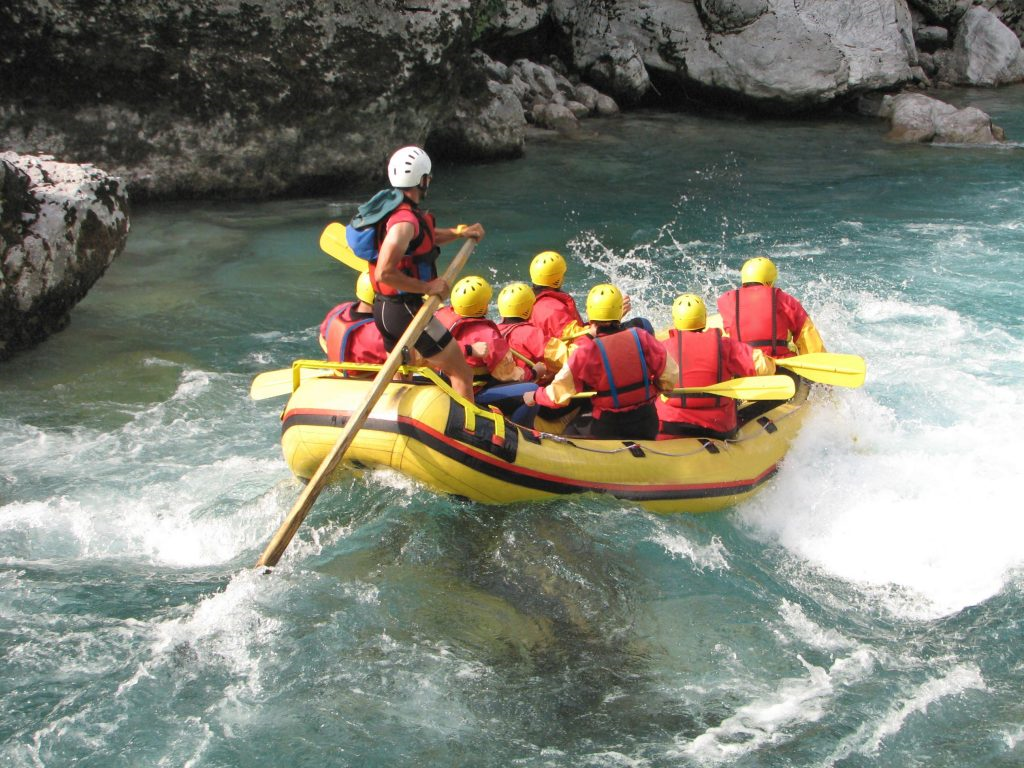 You will find libraries and advanced laboratories with unique capabilities that enable you to conduct your research and studies. You will also enjoy being a student in Turkey through well-equipped sports facilities, clubs and student housing with all required services. 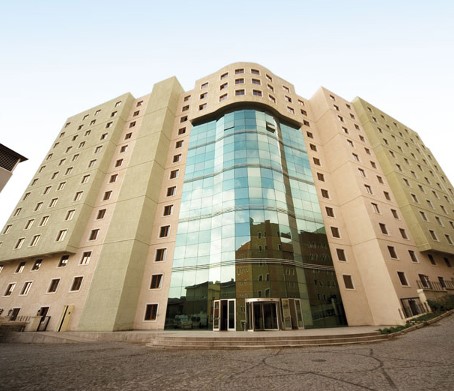 Depending on their nature, specialties, and branches, many faculties in Turkish universities determine their own competency tests that do not depend solely on academic achievement in secondary school. Each student must pass these tests until he/she is admitted to the relevant college.
There is no way for nepotism in the acceptance tests, which are programmed electronically in full.

Turkey's Cities
What are the best cities in Turkey?