A detailed guide about Mamak district in Ankara

A guide about the Mamak district in Ankara, its location, weather, the most important features, and infrastructure. Also, learn about the advantages of buying and living in an apartment in Mamak Ankara.

A detailed guide about Mamak district in Ankara

Ankara, the administrative capital of Turkey, has recently become known as the city of real estate investment, and an important destination required by investors. Due to this demand, attention was directed to vital areas and sectors, the most important of which is Mamak Ankara. 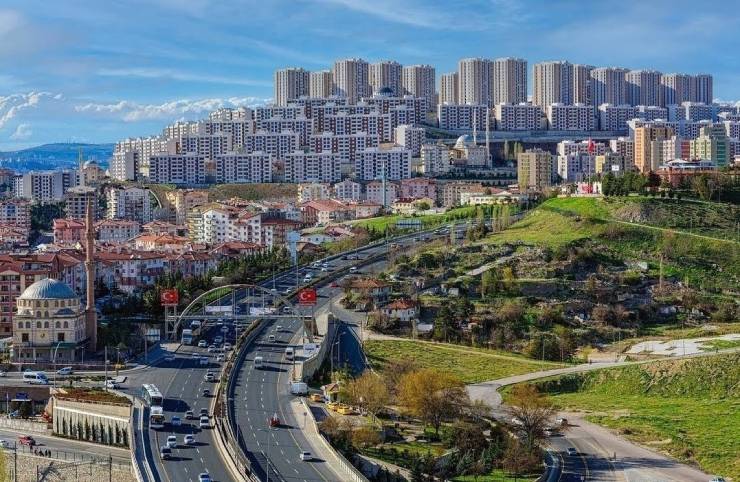 An overview of the Mamak district in Ankara

It dates back to 1200 AD, and it may have been inhabited much before this period because some monuments dating back to the Roman era were discovered in it at the beginning of the nineties of the current century. It was named after one of its most important former leaders, who was known as (Ahi Mamak).

It was famous in the past for agriculture and poultry farming, and since 1992 the population density began to increase in it due to migration from the countryside to the city, and it reached its zenith in 2008, and it still attracts those looking for a high-end urban life and a happy life. 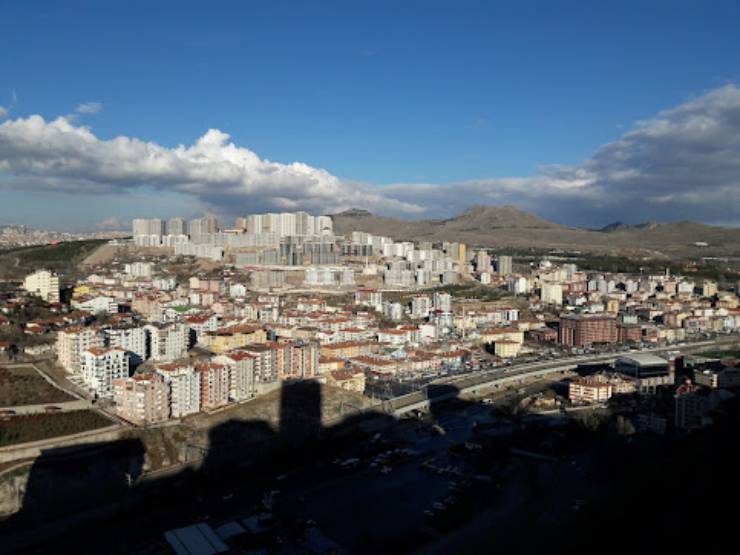 The location of Mamak district in Ankara

Mamak, Ankara district consists of 68 localities, it is located close to the city of Ankara, specifically in the east of it. It is bordered to the east by Elimdag, to the west by Çankaya, to the north by Altindağ, and to the south by Bala Province.

What is the most important characteristic of the Mamak district in Ankara?

The Mamak area is characterized by its proximity to the capital, its moderate population density compared to its large area, its extensive and developed infrastructure, and the charming nature and greenery spread across the region's mountains and valleys, which spreads in the region the fragrance of a gentle breeze and a clear air.

As for the Mamak, Ankara weather, it is generally cold in winter, with rain and snow falling, but it is characterized by moderation in summer with gentle active gusts of wind, where the winter temperature is about 3 degrees Celsius on average, and in summer about 20 degrees Celsius.

The famous annual Pavilion Festival and Snowman Festival, which include useful and entertaining cultural and folklore activities, are organized in the Mamak Winter District.

There are many modern industrial facilities in the Mamak area, and it is famous for its handicrafts and textiles, and food with pastries and meat. As for the famous tourist places, there are the beautiful Demirli Bahçe region, the Elimdag Snow Ski Center, the Hussein Gazi Highland, the Blue Lagoon, the crystal-clear Kibrskoy River, and the aquarium.

Advantages of owning and living in Mamak, Ankara

Owning an apartment in the Mamak area means choosing a strategic location that is carefully organized and administratively organized, very close to the capital and the airport, which is approximately 25 km away, surrounded by charming nature and wonderful summer resorts, which have a wide and developed infrastructure, and a prosperous investment future.

The region has an advanced infrastructure spread across its neighborhoods to keep pace with the era of modernity and progress, and this is evident in:

The ancient neighborhoods of Mamak are linked by an organized network of roads and transportation. The vital international road 0-20 passes through it, which connects the neighborhoods of the region with many main and secondary roads, extending through other states south of Ankara, such as Aksaray and Nida, all the way to Adana.

As well as the international road E200, which passes through the center of Mamak and continues east to Elimdagh to reach important states in the east such as Kırıkkale, Yozgat, Sivas, and others.

Depending on the development of the region in terms of construction, investment, and infrastructure, many schools of various categories have been established to accommodate all educational levels and reach nearly 20 schools equipped with the latest educational means and advanced infrastructure. 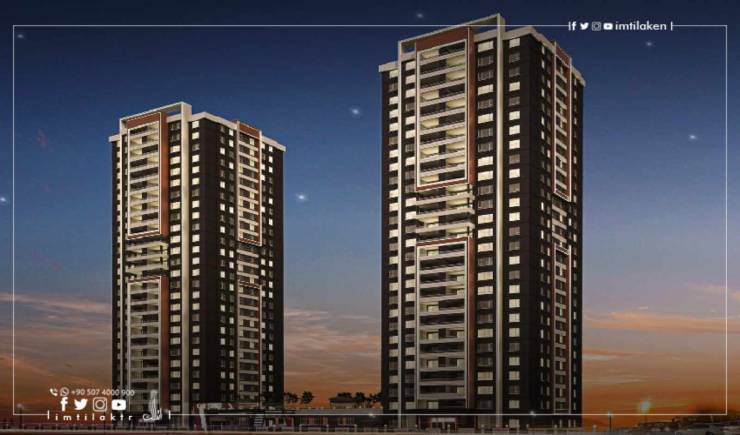 The prices of apartments in Mamak, Ankara vary between 47,000 for the Tower Complex to $218,000 for an Ankara Can towers, depending on the area, location, services associated with the project, and other considerations. We can average the prices at around $15,000 per apartment. 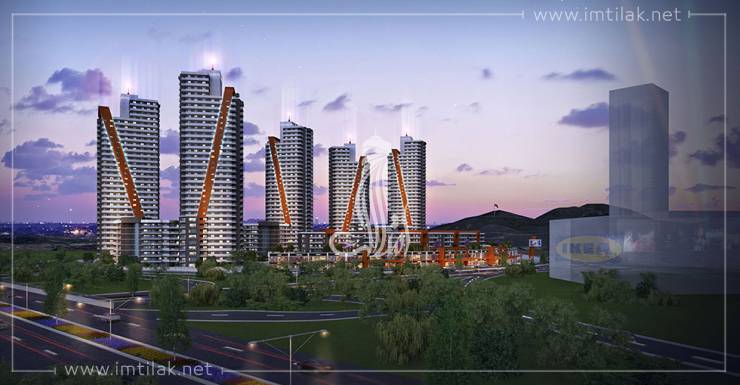 Imtilak Real Estate company offers you a selection of the best housing and investment projects in the lively Mamak area, such as the Ankara Legend project, the Acadia Flower project, the Sky Ankara project, and other distinguished projects, with study services, the best suitable prices, real estate brokerage, and legal registration, as well as everything that the investor prefers of furniture and post-ownership additions.

To ensure the best offers of apartments, and to secure the necessary, contact the company's representatives who are ready to provide all consultations and services.

Are you considering buying a property in Ankara? Find out about the best Ankara properties for investment and the best a...

Updated information on real estate prices in Ankara, Turkey in 2022 by Imtilak Real Estate, including the prices of apar...

Ankara
Cheapest prices for apartments in Ankara, Turkey in 2022

Find out about the cheapest apartments for sale in Ankara in some of its most famous areas, and read about the services...