Information about Kadikoy Area in the Asian part of Istanbul

Learn more about Kadikoy area in the Asia part of Istanbul, and its most important landmarks, most beautiful areas, and the nature of living and investment in it, a complete guide from Imtilak Real Estate

Information about Kadikoy Area in the Asian part of Istanbul

The Kadikoy region, which means the village of the judge, is located in the Asian part of Istanbul city, surrounded by the areas of Uskudar, Atasehir, and Maltepe, and from the south, it overlooks the Marmara Sea giving it a charming view, and the fact that it is close to the Bosphorus Bridge and the Maiden's Tower make it a vital and centric distinctive area, the tourists always go to.

Kadikoy Area is one of the most beautiful tourist areas in the Asian part of Istanbul, because of the large number of green spaces in its gardens and parks, in which you can have a walk or a picnic. It also has a mesmerizing coast on the Marmara Sea.

Among the most important things that can be mentioned of  Information about Kadikoy is that it is the home to more than half a million people, and their lifestyle is mostly European in terms of its nature, population, and atmosphere. 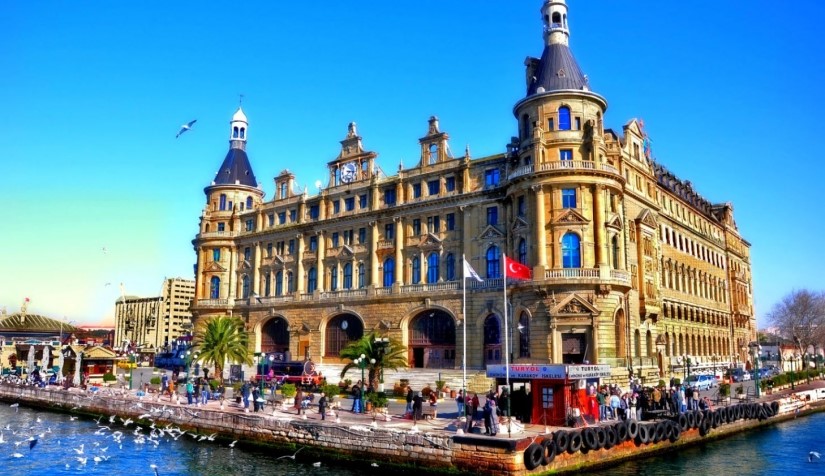 Advantages of living in Kadikoy Area of Istanbul

Kadikoy in the Asian part of Istanbul is one of the most rising areas, where it is characterized by combining history and modernity at the same time, which makes it the first choice for tourists in Istanbul, and this is one of the advantages of living in Kadikoy area of Istanbul.

One of the advantages of living in Kadikoy is the easy access to it, where it has several means of transportations through the land, air, and sea, where it is 20 km away from Sabiha Airport, and Haydarpasa train station is located in the center of the area, in addition to the presence of a sea ferry port for the ferries coming from Eminonu.

One of the advantages of living in Kadikoy is its special geographical location, social and cultural characteristics, and its ancient history in which the ancient civilizations of history came one after the other.

The most beautiful areas of Kadikoy Istanbul

The beautiful and magnificent Kadikoy area is located in the Asian part of Istanbul, and it enjoys the charming atmosphere of the green nature, and it is also relatively calm compared to the European part of Istanbul. Although this area includes some of the most important tourist attractions such as Haydarpasa Station, Camlica Hill, and Bostanci Park, there are many places to discover in Kadikoy such as:

Kadikoy Pazar is a popular traditional market and one of the many and varied markets of Istanbul, it covers an area of 12 thousand m², it displays its products in a wonderfully organized way, and gives you a wide range of high-quality products a variety of options such as clothes, flowers, accessories, cosmetics, and food. 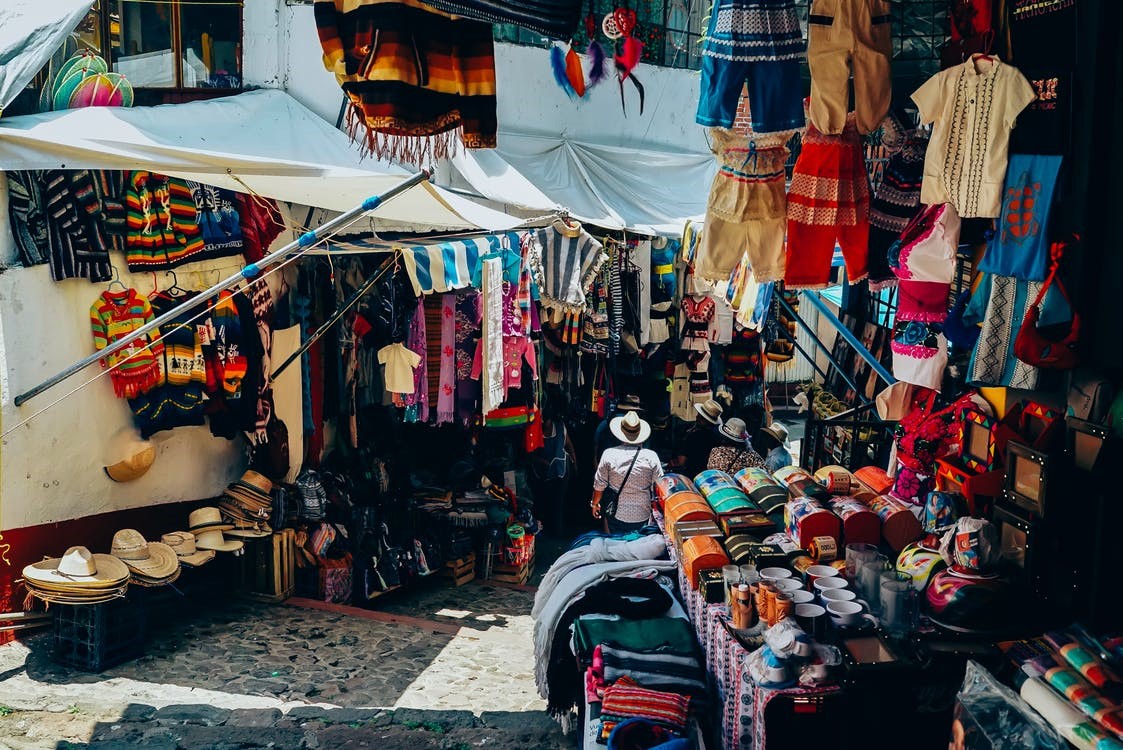 Kadikoy Umbrella Street is one of the most magnificent streets of Istanbul city, the reason behind its name is that the shop owners decided to hang a large number of colored parasols over the street to reduce the sun's heat, and to give the street a distinct character. 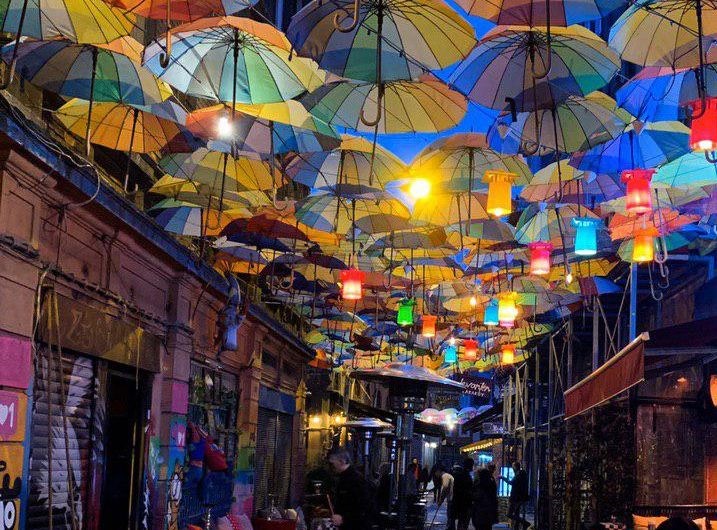 In the Kadikoy Fish Market, you see fish of various kinds, they are served fresh in delicious dishes, which drives many tourists to come to Kadikoy and visit this market, therefore, eat a plate of a fresh fish that tastes like nothing they may have tasted before.

The Baghdad Street starts from Kadikoy area until the Maltepe area parallel to the Marmara Sea, it includes a group of cafes, restaurants, and various shops, it also provides many services to tourists as it is one of the most famous streets of Istanbul, and it has a shopping center in Kadikoy. 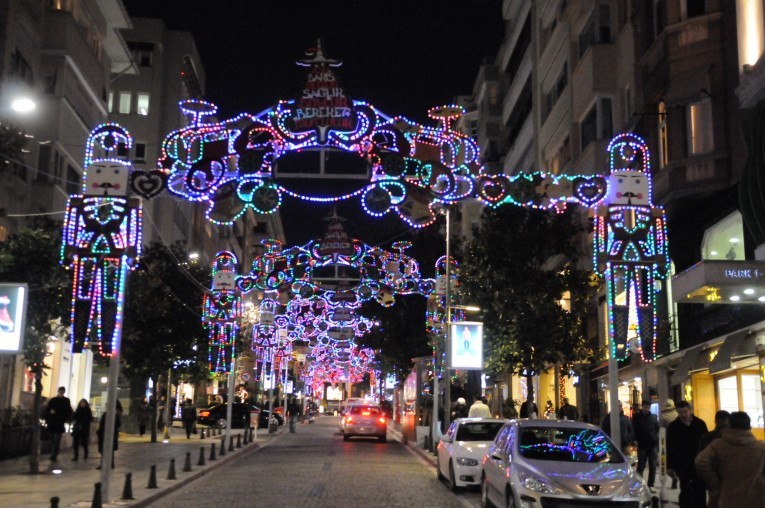 The Coast of Kadikoy Istanbul

The coast of Kadikoy Istanbul is one of the best places for tourism in Istanbul, it is characterized by its clean beaches and water, and it is one of the beaches that have integrated services that the tourists need when they come to it.

How do I go to Kadikoy from Taksim?

After reading this useful information and learning in our article about the advantages of living in Kadikoy Area and its prominent tourist places, there is no doubt that you will be considering visiting this vital area, and wondering how do I go to Kadikoy? The answer is easy, once you reach Taksim, you can reach Kadikoy via metro, train, and several buses.

With the development of the infrastructure of the Kadikoy area and the increase in the number of huge development projects in its infrastructure, the real estate ownership became highly secure in this area, and the investing in Kadikoy witnessed an unprecedented demand recently.

The property and buildings are varied between old and modern in the Kadikoy area, where the prices of real estate and apartment offered for sale witnessed a gradual increase recently and the investment opportunities increased as well, especially with the improvement of the infrastructure. To find more about Kadikoy Real Estate You can contact Imtilak Real Estate Company.