Qibla Mountain Mosque in Turkey- A Beacon of Greatness

The Qibla Mosque is located on a high hill with stunning views that dazzles the eye. The mountain is known as the Qibla Mountain that is positioned towards the Qibla

Qibla Mountain Mosque in Turkey- A Beacon of Greatness

The Qibla Mosque is located on a high hill with stunning views that dazzles the eye. The mountain is known as the Qibla Mountain that is positioned towards the Qibla. The mosque and its surroundings form a charming plaque that brings tranquility in the soul and attracts worshipers from everywhere.

Qibla Mountain Mosque in Turkey- Beacon to Locals and Tourists

The Mosque of the Qibla Mountain lies at the top of two thousand and two hundred meters from the sea surface in the Village of Qibla Mountain of the city of Juniso in the state of Rize near Trabzon.

The date of the establishment of this mosque is not known exactly, but it is known that in 1910, the general structure of the mosque was demolished and rebuilt from black bricks; as a sheik in the village named Salah Ali Sabet did this. 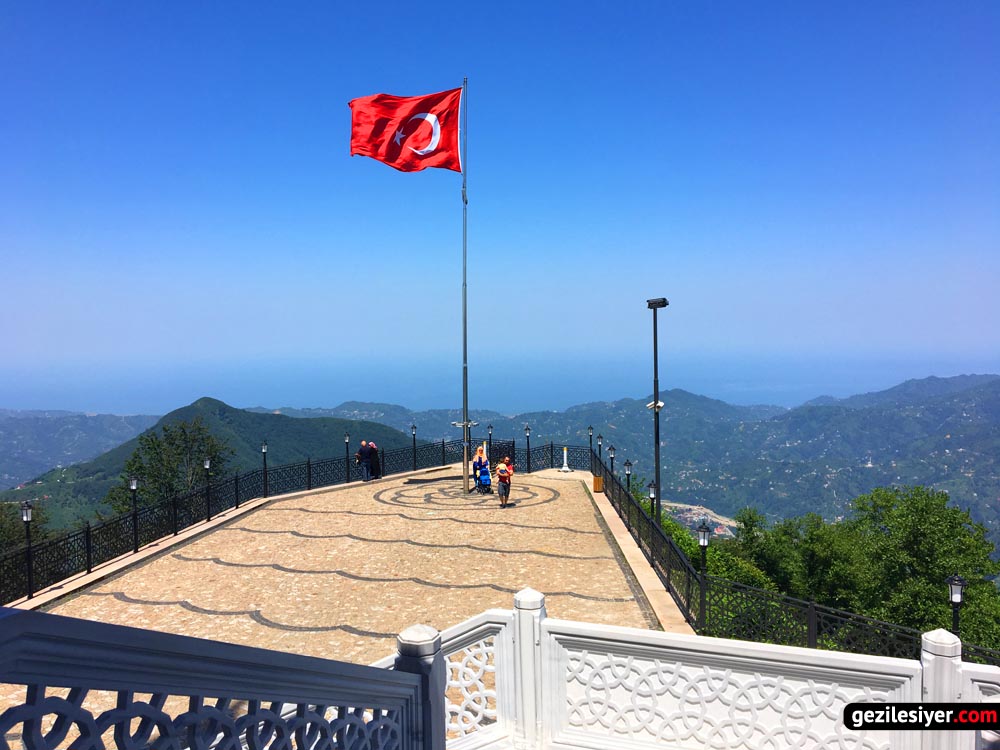 This was the first reconstruction of the Mosque, then, in 1963, it was rebuilt at the suggestion of a village sheik of Juniso and with the help of the villagers.

Recently, under the patronage of the Turkish government, the mosque was designed and rebuilt again and was opened with ceremonies attended by the President of the Republic of Turkey Recep Tayyip Erdogan.

It is known that the mosque remains a lighthouse at night even if it is empty so that it appears to you from neighboring villages like a star in the sky. 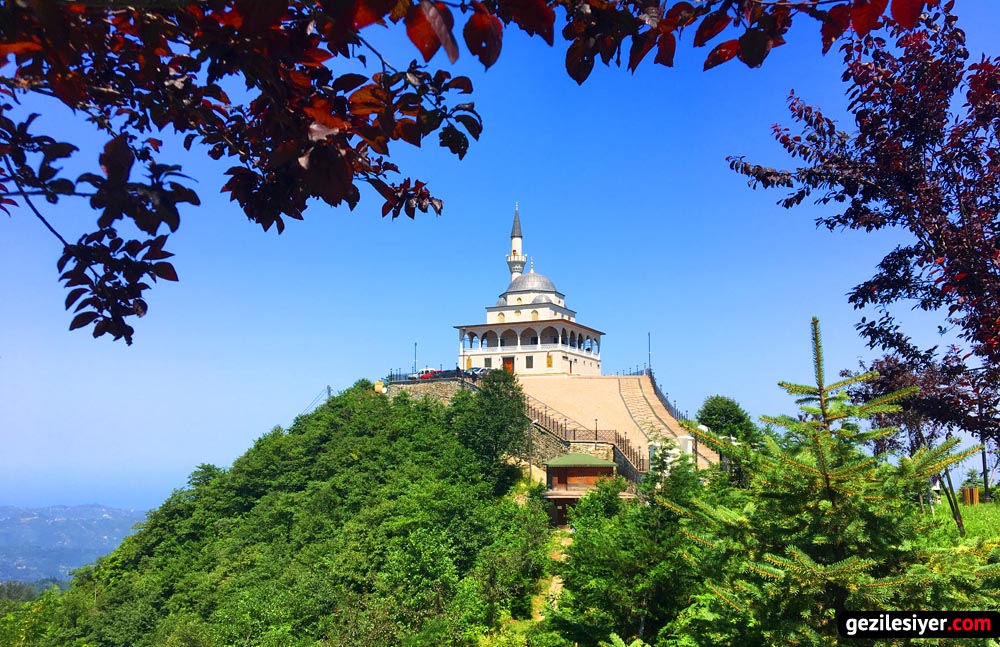 Over the long years, the local people have always wanted the Qibla Mosque to pray where the mountain was known as the Mount of Prayer. Today it is open to both local and international visitors and tourists, and the surrounding area is well equipped with lounges and other means to serve visitors.