Arab demand has increased over the last decade to invest in Turkey, and the number of Arab properties has doubled in recent times

Arab demand has increased over the last decade to invest in Turkey, and the number of Arab properties has doubled in recent times, especially after the economic renaissance witnessed by the country and its political and regional stability and rapid development in its infrastructure with the natural environment and moderate climate.

Turkey's policy of real estate began in 2002 with the ruling Justice and Development Party (AKP) ruling in Turkey, where laws that attract real estate investment have been scaled up, where the purchases of foreigners of real estate have been restricted to limited areas, with the requirement of "reciprocity" of each country.

In 2005, foreigners were allowed to own on any spot on Turkish soil, and the "reciprocity" clause remained in force.

In 2012, the Turkish government made amendments to the property law with regard to foreigners, eliminating the requirement of "reciprocity" in order to attract more foreign investment, which was a radical change in Turkish law. As a result, citizens of 183 countries were allowed to buy real estate in Turkey, allowing Arab citizens to own property after being banned from the principle of "reciprocity".

By the beginning of 2013, approximately 2,700 properties were bought by Arab citizens, equivalent to 10% of the total sale of Turkish real estate.

At "Emlak" exhibition for Property Developers, held in Istanbul in 2013, and the Cityscape World Expo in Dubai in 2015, the Arab presence and the demand for real estate in Turkey were clear.

As well as in 2014 Gulf investors spent about $ 4.3 billion in Turkish real estate. In 2015, real estate sales rose, and property purchases by Arabs increased by nearly a quarter.

The latest statistics show that Iraqis topped the real estate scene. In April of this year, 2019, about 533 houses were sold to Iraqi citizens. Saudis came in third place with 395 houses, followed by Kuwaitis with 202 homes.

The Turkish real estate sector continues to record sales after the decision to grant Turkish nationality to a buyer of a property worth $ 250,000, where Arab investors have acquired the largest share of property purchases among foreigners in Turkey, with expectations of continuing this pace of growth and demand.

Why Do Arab Investors Prefer Property Investment in Turkey?

There were many reasons that played an important role to make Arabs prefer to buy or invest in real estate in Turkey, Therefore, They were, in general, influential elements in the Turkish economy. 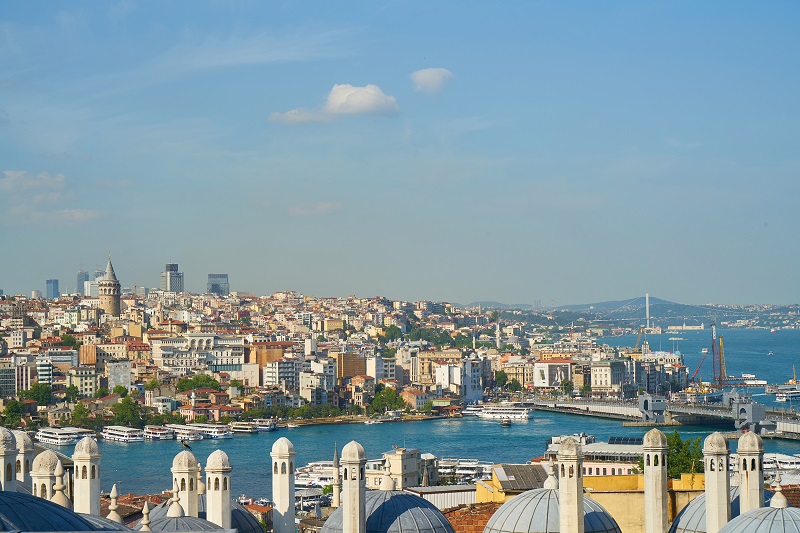 The number of Arab-owned properties in Turkey has doubled in recent years, especially from the Gulf Arab states, and Iraqi purchases have recently increased dramatically, leading to the list of real estate investing in Turkey.

Arabs’ estates are distributed in many parts of Turkey. We have published accurate statistics in more than one article, but Istanbul has been the most active real estate sector in Turkey. According to the Turkish statistical agency Turkstat, Istanbul is at the top of the list of attractive Turkish cities for Arab investments.

Arab rich people often prefer the classy areas surrounding the Bosphorus, such as Kandilli and Bebek, and others find their homes in large houses or villas near Sapanca Lake to the east of Istanbul.

Some areas of Istanbul have recently enjoyed a strong Arab presence, such as the modern Basaksehir district, Bahcesehir, Esenyurt, Fatih and other areas within Istanbul.

The city of Trabzon has also had a great deal of investment in the real estate of the Arabs with its beautiful nature on the shores of the Black Sea, and the historic city of Bursa, which is relatively close to the city of Istanbul, a remarkable Arab investment. 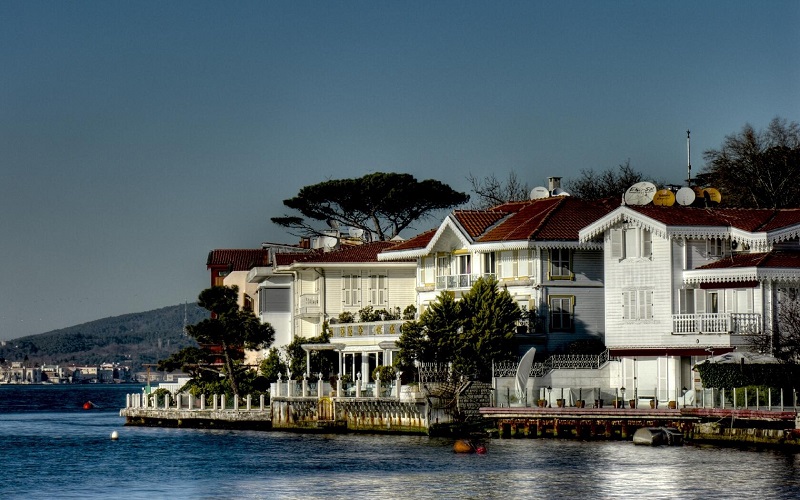 In conclusion, Turkey has been able to successfully attract Arab investments into the real estate sector, while Arab investors have secured a foothold on Turkish territory in a booming investment environment.

Imtilak Real Estate has always been associated with this investment boom through its services spanning hundreds of real estate projects, the expertise of its large staff in the Turkish real estate market, its advanced real estate consultancy services and real estate tours that start from the airport to the property and extend its services to some after sale services.