What are the main roads and highways in Istanbul?

What are the main roads and highways in Istanbul, Turkey? What is the advantage of Turkey's transport infrastructure in general?

What are the main roads and highways in Istanbul?

With the beginning of the third millennium, Turkey has entered a modern renaissance at all levels. One of the most prominent areas of this renaissance has been the transport sector, which has been and continues to be a remarkable development, as is the progress of the world's most developed countries, including those of the European continent.

In this article, we will address a very important part of the transport sector in Turkey's largest city (Istanbul), namely, road bandits, especially the main and highways.

Roads in general and highways, in particular, have long had a significant impact on economic and social development; Because they are arteries that connect states and cities within a state, such routes facilitate trade, tourism and business.

Since highways are the ideal alternative to old roads, their breadth ensures that more than one vehicle passes at the same time, and their path is leveled without ramps or no turns like those in old and normal ways.

The highways in Turkey have experienced a revolt in terms of their construction, care and not only that but also the long tunnels that penetrate the seas and mountains hundreds of meters away and the bridges over the water areas; It's all done in the best possible way to facilitate the movement of life, business in this important strategic city. 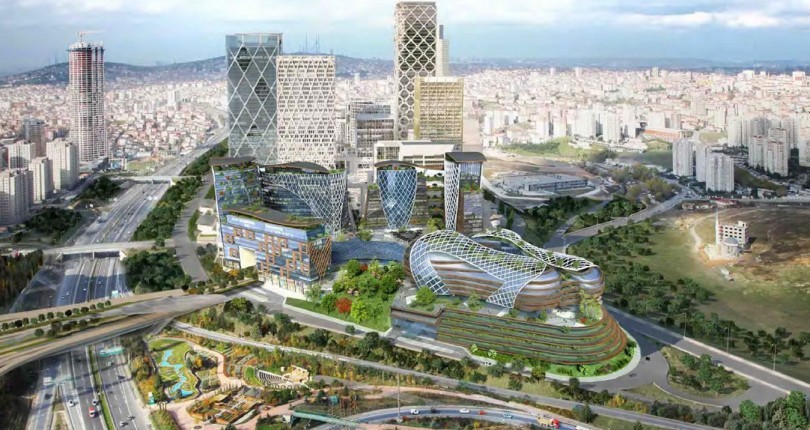 What are Istanbul's most famous highways?

As the largest city in Turkey, with the world's second-largest population, Istanbul deserves the largest share of the construction of highways, bridges and tunnels. With a view to achieving a solid connection and a close connection to Istanbul, both internally and externally, especially since it has a distinct strategic location that makes it necessary for this complex network of more than 50 highways in this city alone.

The E5 International Route is the main transportation artery between all of Istanbul's roads, as it contributes to the reduction of congestion in which the examples are made for Istanbul and its intensity.

The E5 route traverses some of the most important areas of Istanbul, from the Buyukcekmece region, through the Beylikduzu region and the famous Fatih region, to the Asian section of Istanbul in transit over the famous Bosphorus, thus playing a key role in addressing traffic overcrowding in Istanbul.

The leading role of this main road culminates in the passage of the Metrobus line with a 24-hour non-stop link between the two sides of the city. 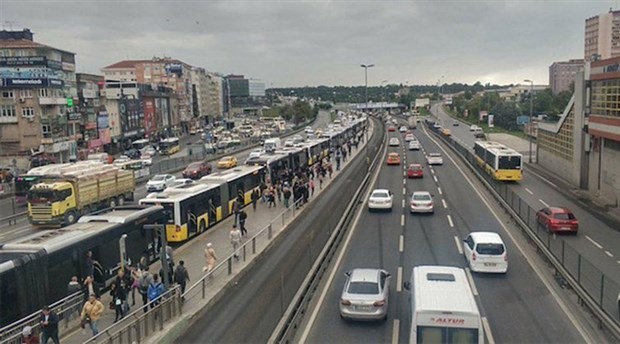 The E-80 road is one of the longest highways in the world, traversing Europe from as far west as Lisbon, Portugal, with 10 countries and 6,102 km. It ends in the far east of Europe at the Turkish village of Gorobolak on the Iranian border and meets the Asian EH1 Highway to Japan.

The route is located in the Basin Ekspres region, one of Istanbul's most prestigious European regions, where the Greater Istanbul Municipality has given it a high priority to be a home, a destination for the most important housing, commercial and service investments, and is a candidate and a strong candidate for the Istanbul Center and its vibrant business heart.

Perhaps the most recognizable of the main routes in Istanbul is that it meets the E- 5 and TEM routes, each at a different point, as well as being the main route to one of the world's most important airports, namely Istanbul New Airport.

The European route E80, which we have already referred to in this article, passes through Istanbul to be known as the TEM route. Beginning in the Bosphorus Strait, where Fatih Sultan Mehmet’s bridge to the area of Catalca is an important addition to the Istanbul transport sector.

On the side of the road is a remarkable urban renaissance, with many large and high-end enterprises, commercial and residential complexes. 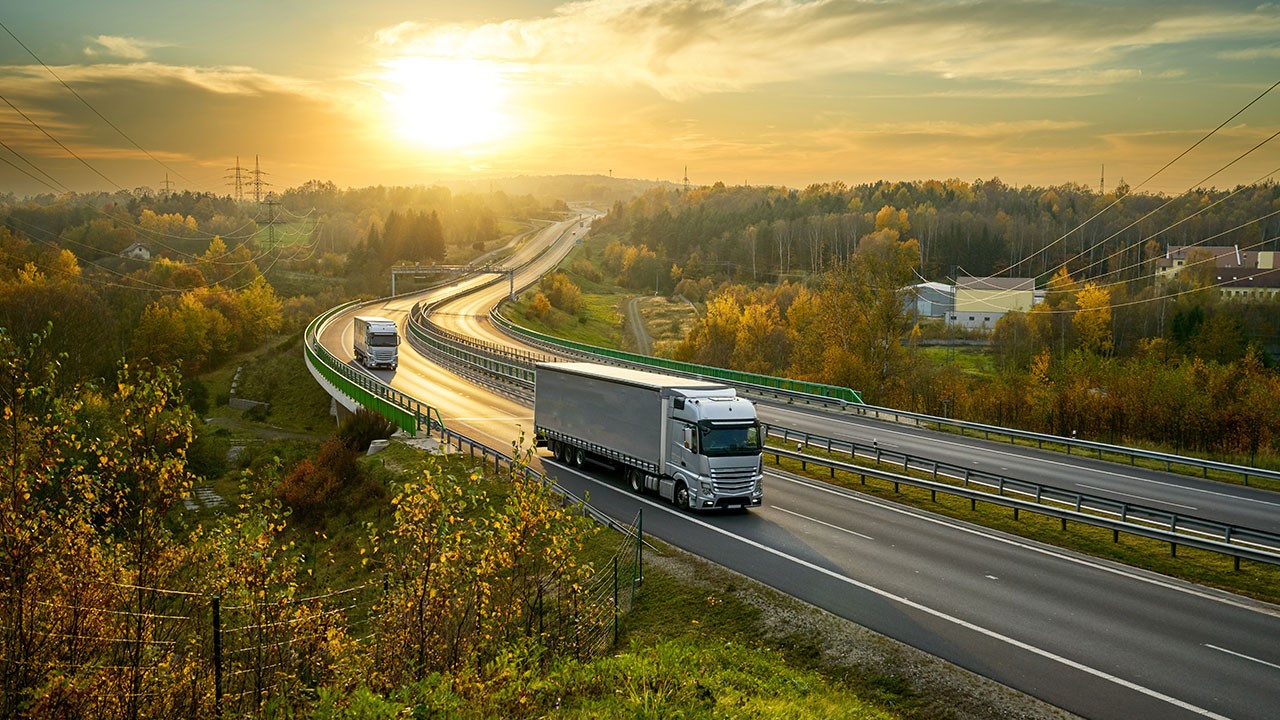 Are the highways in Istanbul rented?

Istanbul has an enormous network of modern roads that meet the aspirations of the city's residents, yet the government is working hard to develop this network in proportion to the city's growing density.

Free roads are spread across the city in its eastern and western parts and are not without paid roads commensurate with the effort and time they provide.

Turkey has developed a highway access system called HGS: rapid transit system), where an electronic slice is attached to the front of the car's glass. Upon entering the vehicle from the electronic highway gates in Turkey, the radars read all details of the vehicle passing through the slide, and the fare is then deducted from the balance of the slide, where the slide can be purchased and shipped from the Turkish post centers PTT or banks.