The military services in Turkey is one of the constant question that people are inquiring about, we in imtilak real estate did research in pursuit of proving the best answers.

As many foreigners are obtaining citizenship in Turkey, the question of the duties and rights entailed in the entitlement to nationality is frequently asked, especially with regard to military service in Turkey for young men.

We have received in Imtilak Real Estate some of these questions regarding the subject of military service for foreigners who obtained Turkish citizenship, especially those who have Turkish citizenship in return for a real estate investment, and in turn, we find it necessary to answer these important queries.

We tried to do our best in Imtilak to get laws governing the military service from their original sources, to answer the questions for our followers with full reliability and objectivity.

Introduction to the Military Service Law in Turkey

Article 2 of the Turkish Military Service Act No. 1111 states as follows:

"Those who have Turkish citizenship from foreigners and refugees and those who are not legally displaced are classified according to the age at which they obtained Turkish citizenship. They must perform their military service in a similar manner to the soldiers and the Turkish officers of the same age."

As we see above, the exemption from military service for those recently obtained citizenship in Turkey is associated with the demobilization of the first batch of those of their age. 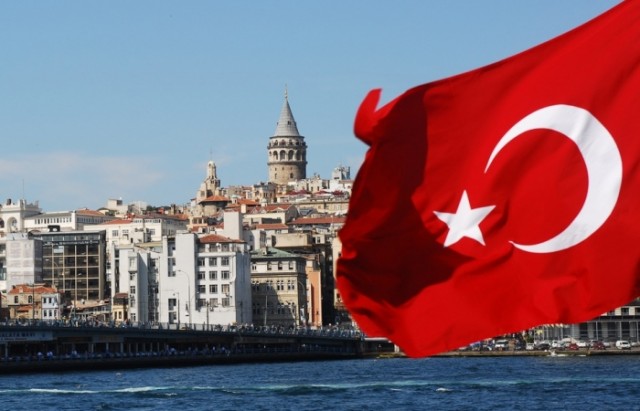 Is Military Service Mandatory in Turkey?

The age limit for military service in Turkey is 21 years, according to the law published in the Official Gazette on 22 February 2014.

Those who become 21 years old, they will be called for military service in that year, with the beginning of February every year the first group is called, and everyone who enters the age of 21 enters the service.

Accordingly, all persons who get Turkish citizenship at the age of 22 years or over are exempted from military service.

Moreover, a person who obtains Turkish citizenship by marriage is exempted from military service if he obtains it after the age of 22 years.

Those who obtain citizenship as "migrants", the date of their entry into Turkey shall be considered and if this date was before the age of 22; they shall be deemed obliged to perform military service in Turkey.

For example, if an immigrant enters the Turkish territory at the age of 20 and becomes a Turkish citizen at the age of 30, he is obliged to perform military service because his entry was before becoming 22 years old. 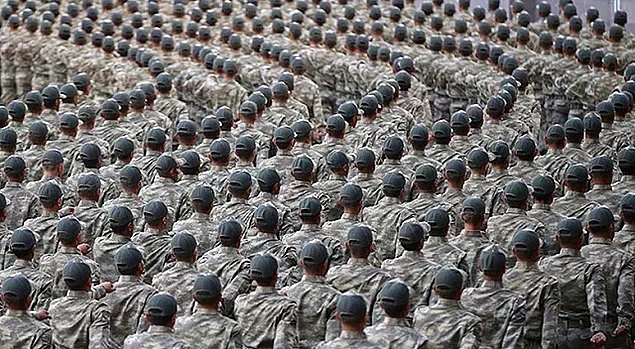 Who is Included in the Military Services Exemption in Turkey?

Reasons to Pospone the Military Service in Turkey

Military service can be postponed in the following cases:

The military service exemption fee can be paid by:

- In accordance with periodic laws and regulations issued at certain periods, Turkish male citizens who have completed the age of 18 years and live in Turkish territory.

- Turkish male citizens who have completed 18 years old and have been living outside Turkey for at least 3 years.

- For Turkish citizens living within Turkish territory who have completed the age of 12, in certain periods, resolutions and laws shall be issued allowing them to perform the military service (ie payment of exemption fee) under specific conditions. These decisions shall be provisional and related to the laws governing them.

The value of the military service exemption fee has recently been determined at 31,000 Turkish liras. This amount can be paid as 15,000 T.L directly. The remaining amount is then paid within 6 months of the date of the first installment.

The value of the exemption fee may change each year, and a decision of the Ministry of Defense shall be issued and circulated in the Official Gazette. 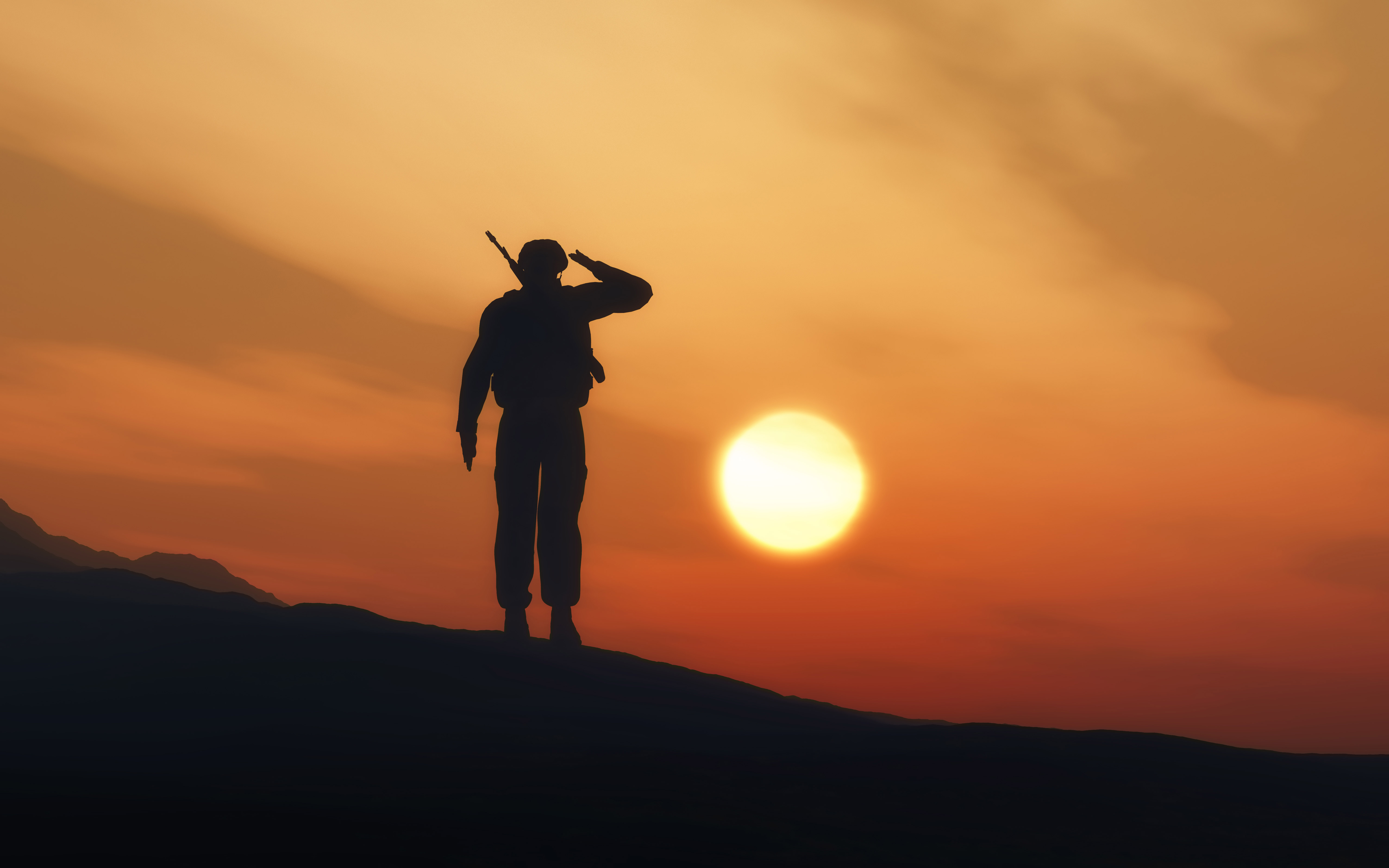 Note: Any Turkish called for military service and residing abroad must pay the allowance in Euros by means of a bank deposit in the manner indicated by the Turkish Republic Consulate in the country where he resides.

Where Can You Pay Military Service Exemption Fee?

On the other hand, This request is applied personally by the person concerned and cannot be submitted by another person by proxy, and cannot be sent by mail.

After submitting the application in the Military recruiting center, the applicant is given a document containing the value of the amount payable (39,000 Turkish liras), stating the name of the bank for which the payment must be made. The applicant can then take this document to the required bank and make the payment. He then takes the original receipt (the first installment receipt), and he shall copy three photocopies of it and then delivers the copies of the receipts to the center in which he submitted the application.

If the person applying for the allowance payment is not qualified, Or if the person fails to pay the value of the exemption fee or fails to pay in a timely manner, he will be discharged from the scope of the military service.

Those who are discharged from the military service can refund the amount they paid at the time of the application and must request a refund within six months from the date of payment. Where the request is checked within 90 days of submission. If the result is positive, the transaction is referred to as the competent ministry. The Ministry transfers the amount to a bank account to be determined.

Finally, we hope that we have answered the most important inquiries regarding the issue of military service in Turkey, and postponement, military service exemption fee, as part of our constant endeavor in Imtilak Real Estate to provide any information that would benefit its clients and those interested in legal affairs in Turkey.

Legal affairs
Useful tips before renting a house in Turkey

Renting a house in Turkey is surrounded by a contract concluded in accordance with legal frameworks that preserve the ri...

Investment in Turkey
Real estate fraud, its most visible forms, and how to deal with it in Turkey

What is real estate fraud and what are the most important ways and how it can be dealt with in Turkey, legal experts in...