The 5 easiest countries to obtain their citizenship

The 5 easiest countries to obtain their citizenship

As circumstances in some countries change, and due to what follows these changes of political and economic instability, some citizens search for an alternative option to have better conditions that provide them with psychological and material stability.

It is an eastern Caribbean country, and it consists of only one island located exactly on the Caribbean borders with the Atlantic Ocean. St. Lucia is considered to be part of the Lesser Antilles. It is located northeast of Saint Vincent Island, northwest of Barbados, and south of Martinique.

Saint Lucia launched its program to obtain citizenship by investment in 2015 and began receiving applications in January 2016, it resolved to make this program the most innovative and safe in the region.

The Citizenship by Investment Program offers a variety of investment opportunities, through three ways to obtain the citizenship of Saint Lucia:

Note that no condition prevents the visit of St. Lucia to qualify for citizenship through real estate investment, even though all citizenship applicants undergo a strict security investigation.

It is a state made up of an archipelago that includes two islands, Antigua and Barbuda, in the eastern Caribbean Sea in the middle of the Leeward Islands, on the border with the Atlantic Ocean.

Antigua and Barbuda became independent from Britain in 1981, when Queen Elizabeth II ascended the throne. 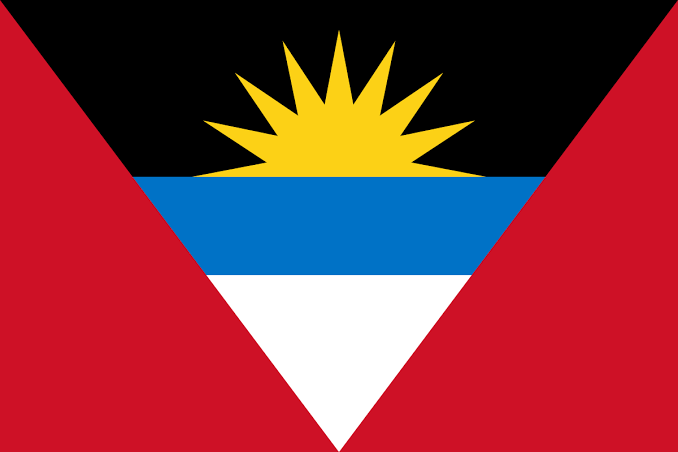 The process of granting citizenship is subject to the discretion of the government, and its citizenship can be obtained in one of the following three ways:

Therefore, the State of Antigua and Barbuda may be the easiest country for many people to obtain its nationality.

3- Saint Kitts and Nevis (The Caribbean):

It is a federal country of two islands of the West Indies, Saint Kitts and Nevis. This country is considered the smallest sovereign state in the Americas, whether in terms of area or population.

The economy of Saint Kitts and Nevis depends mainly on tourism, in addition to the agriculture and the general light industries.

Its citizenship can be obtained in one of the following methods:

This country is located in the Caribbean Sea. The origin of its name is «Granada» the famous Andalusian city, and Grenada is its Spanish term.

This island was called that name due to the beauty of its landscape with its green mountains and clear blue beaches.

It is 140 km away from the northern coast of Venezuela and consists of a few very small islands located near the main island.

Most of the population work in agriculture which replaced the removed forests and the most notable crops are cocoa, nutmeg, spices, bananas, cotton, and sugar cane.

It is a European country with a republican system and it is located in eastern Europe between Romania and Ukraine. Moldova is considered the main source of agricultural products in the southeastern Europe region.

Easiest countries to get their nationality | What about Turkey?

Is Turkey considered one of the easiest countries to obtain its citizenship?

Why it is ranked among the most preferred destinations for many foreign investors?

Turkey is characterized by a unique location between the east and the west, an observer of the Turkish matter must touch the qualitative leap the country has witnessed at all levels, especially the economic aspect.

Which prompted more investors to contribute to this economic-promising investment renaissance.

Regarding the nationality matter, the Turkish government has taken unprecedented measures to facilitate the transactions of granting Turkish citizenship.

Especially after passing the recent amendments to the Turkish citizenship law, which allows the foreign investor to obtain citizenship through buying a property with a value of no less than 250,000 USD, provided that it is not sold for three years. 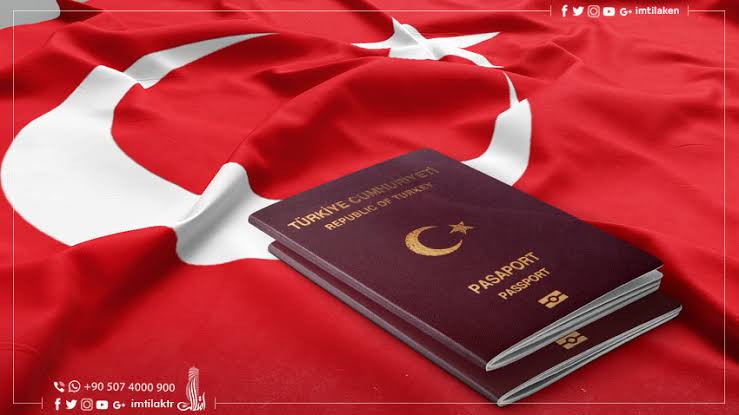 Legal affairs
Useful tips before renting a house in Turkey

Renting a house in Turkey is surrounded by a contract concluded in accordance with legal frameworks that preserve the ri...

Investment in Turkey
Real estate fraud, its most visible forms, and how to deal with it in Turkey

What is real estate fraud and what are the most important ways and how it can be dealt with in Turkey, legal experts in...