Nilufer district is one of the main districts of Bursa in Turkey. Learn about it in detail and the advantages of living, owning, and investing in it. Read at Imtilak Real Estate.

Introduction to the Nilufer district of Bursa

The Nilufer area in Bursa has acquired an important historical position. In recent years, Nilufer has begun to live an urban wedding, which necessarily led to its popularity, due to the many advantages it has achieved, especially in the real estate sector, which raised its shares among real estate investors in particular.

The location of Nilufer district in Bursa

Nilüfer district is located to the west of the center of Bursa, and Nilüfer is surrounded by the following districts: Orhanli, Osmangazi, Uluabat Lake, Mustafa Kemal Pasha, Karakapi, and Mudanya.

Nilufer is administratively affiliated with the city of Bursa, where it was approved as an independent province on 06/27/1987 CE by Law No. 3391.

Nilüfer extends over an area of ​​495 km², and it is separated from the shore of the Marmara Sea by only 1.9 km. from the west, Nilüfer touches Ulubat Gölü Lake. 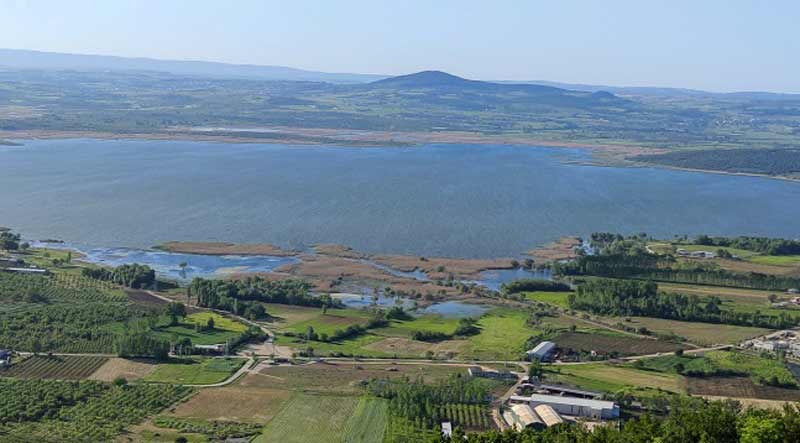 Infrastructure in Nilufer district of Bursa

Nilufer includes a large urban area with good infrastructure, and hosts a group of the most important residential complexes in Bursa, in addition to large agricultural areas, which increases its beauty, especially for its green and clean environment.

In 2016, the municipality of Nilufer, in Bursa, was awarded the "European Diploma" Avrupa Diploması award for ranking it among the top 12 municipalities, among more than 27 thousand municipalities of 47 European Council member states.

Nilüfer is one of the most developed and modern municipalities among the central districts of Bursa Province. Nilufer gains additional privacy with its large commercial malls, important shopping centers, Sultan Mehmet Fatih Street rich in high-end stores and restaurants with delicious dishes, playgrounds, modern sites, and luxurious neighborhoods. In addition to the proximity to the seashore, and the captivating natural beauty of Ulubat Lake, especially in the forest area.

Universities and Schools in Nilufer, Bursa

Among the most famous and important universities located in the Nilufer region of Bursa: 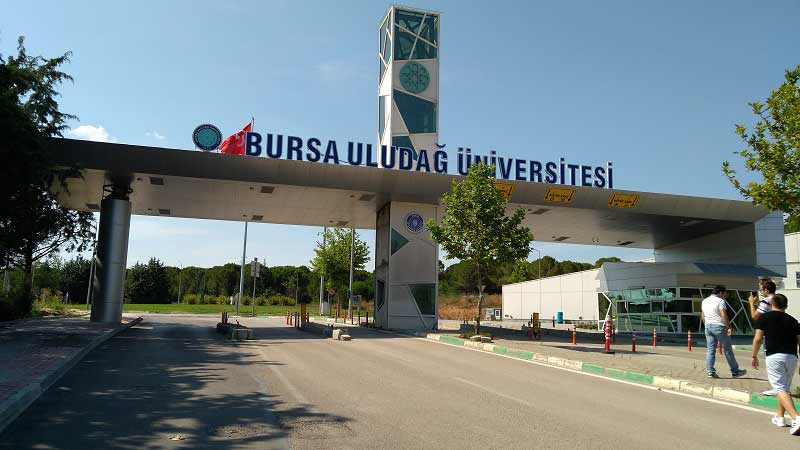 Nilufer has a good number of hospitals and medical centers, both public and private. The most important hospitals in the Nilufer region of Bursa are:

Among the most important commercial centers and malls in Nilufer are:

In addition to a lot of markets and supermarkets on the outskirts of the wide Nilufer. 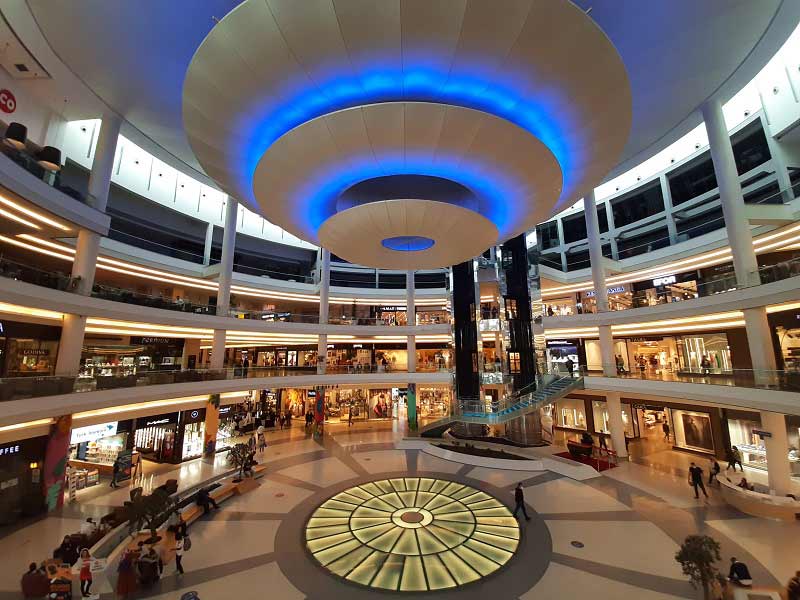 There are many places of tourism and entertainment in Nilüfer, providing a spacious outlet for Bursa residents in general, and among those attractions that you can visit in the region: 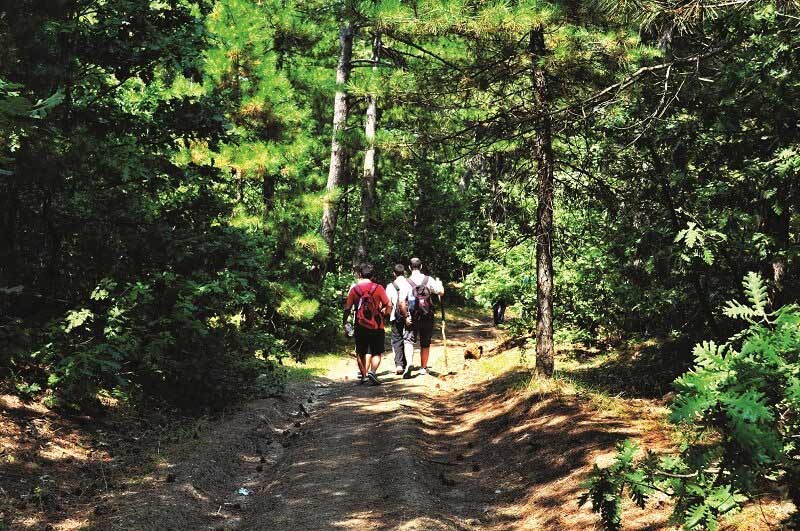 What are the advantages of living in the Nilufer district of Bursa?

Nilufer district in Bursa has many urban features, on the basis of which Nilufer is classified among the most important Turkish municipalities, and Nilufer has modern real estate we can say it’s equivalent to the municipality of Basaksehir in Istanbul, due to its similarity in many respects, especially the clean and beautiful environment and the advanced construction projects that have become a natural expansion of the city of Bursa, in addition to what it contains malls, restaurants, shops, universities, and hospitals. 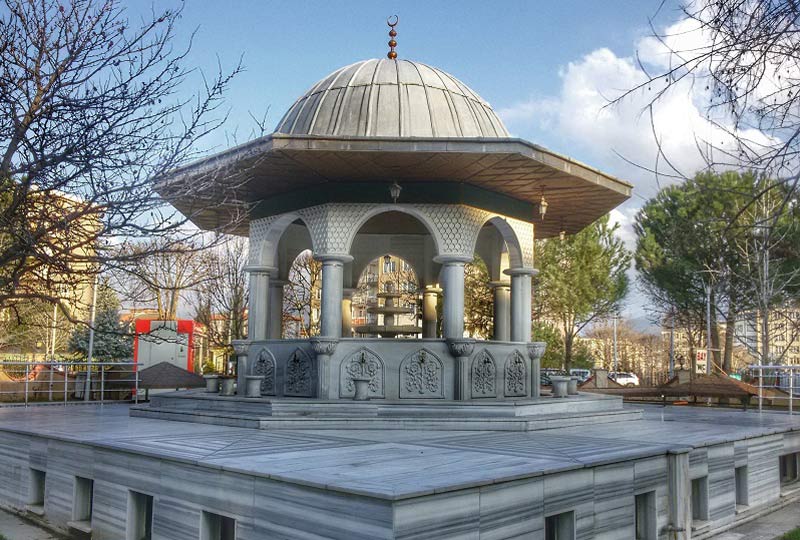 Is buying an apartment in Nilufer, Bursa a good idea?

Nilufer is receiving increasing attention with its diverse services, especially in recent years, and therefore it can be classified among the best locations for real estate ownership and living in Bursa, especially in its modern residential complexes.

Similar to the rest of the new areas, real estate ownership in Nilufer, Bursa apartments, and newly established projects or projects that are still under construction may be a major reason for profit through the expected increase in prices as time progresses.

An overview of the prices of apartments in the Nilufer, Bursa area

Real estate prices in Nilufer, like other areas, are determined by many factors related to the type, age, and luxuries of the property.

Our extrapolations about real estate prices in Nilufer, looking at some of the projects available with Imtilak Real Estate, indicate that the prices revolve around $500 to $620 per square meter, on average.

Of course, prices can vary widely from one project to another, according to the general specifications. 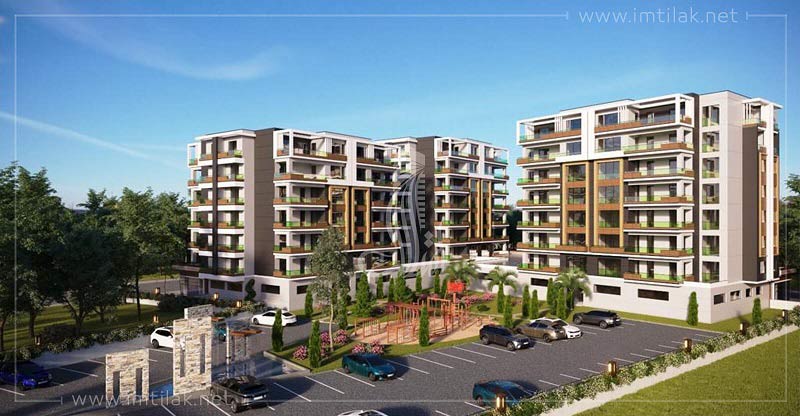 What are the prospects for real estate investment in Nilufer, Bursa?

The continuous demand for real estate ownership, parallel to the increase in construction works in the municipality of Nilüfer, indicates an active real estate market, which still constitutes an important attraction for real estate investors and those wishing to live and reside alike.

As we mentioned above, real estate investment in such areas seems encouraging, supported by the continuous demand and natural expansion to the area from the internal areas of Bursa.

In view of the increasing demand for real estate ownership in Bursa, Imtilak Real Estate company announced the expansion of its services through the opening of its autonomous branch in the city of Bursa, to ensure that its customers have the best opportunities to own real estate in the city, and at its main ownership points, the most important of which the municipality of Nilufer and Mudanya.

Among the most prominent apartment projects in Nilufer, Bursa, with which Imtilak Real Estate has strong marketing relations, are:

Premium Bursa: The project is a high-end residential project that contains luxury apartments, with spacious areas, and a contemporary architectural style, at attractive prices.

The project consists of two buildings, each with a height of 6 floors, and contains 29 apartments, green spaces, open parking spaces, and a children's playground. The apartments consist of 3 rooms and a hall, with an area of ​​135 square meters, with prices starting from $84,000.

Balkan Residences: The project is located in the Balkan neighborhood, in the Nilufer region, near the roads and transportation links that connect it to Bursa and its surroundings. It is also close to markets and shopping centers, the most important of which is Ozdilek Mall.

The project's land area is 5,820 m2, and the garden area in the project is 3,492 m2. The project consists of 3 buildings, each with a height of 6 floors, with parking, a fitness center, and a children's playground. The apartment styles vary between 2+1 and 7+1, with spacious areas, and prices starting from $68,000.

For more information about these projects and other important opportunities in Nilufer, contact the Imtilak Real Estate team directly.

4,162
Search for your apartment