Turkish universities have competed with the most prestigious universities in the region and the world, with the development of their educational methods and their global classification.

Turkish universities have competed with the most prestigious universities in the region and the world, with the development of their educational methods and their global classification. In parallel, the Turkish Ministry of Education aims to raise the level of higher education in Turkey while ensuring international recognition.

Where the educational administration imposed on the new Turkish universities to have partnerships with international universities when obtaining licenses.

The Turkish cities are full of departments of the various universities, so there is no Turkish city without a university that serves the needs of its students. 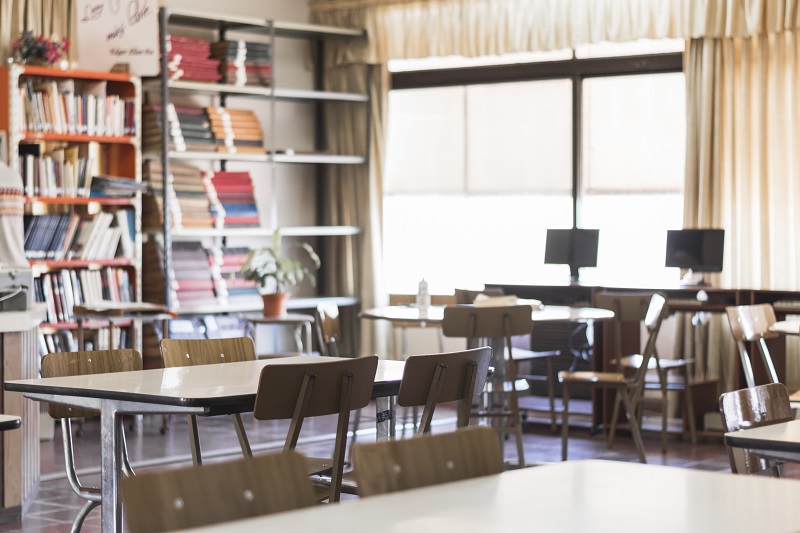 The University of Istanbul ranked fourth, and the University of Ankara, sixth, as shown in the following table, which shows the development of Turkish government education, maintaining its superiority next to private education, with strong competitiveness in this area.

What are the Differences Between Public and Private Universities in Turkey?

It is no secret that public universities often require more stringent conditions than private universities to accept their new students, given that their capacities, however large, remain unable to meet the wishes of all students, both citizens and foreigners, especially with the growing demand for them year after year.

Here are some differences between public and private education, including:

Private universities do not require a system of university candidacy to accept their students, but usually, accept students once they have obtained a secondary school diploma.

However, it is no secret that private universities have something of a distinction on some government universities in some points, including:

In general, the facilities received by foreign students from outside Turkey are a major reason for increasing their demand for them. The Turkish universities continue to prove their scientific progress globally through their established steps in the field of education.

As a part of Aldirasa platform within the Imtilak Group, in providing the best services to international and Arab students, we put our learning and teaching experiences into the hands of our students, to be a trailblazer in learning and studying in Turkey.