Islamic banking services in Turkey will double over the next five years thanks to supportive regulations and a large distribution network.

Islamic banking in Turkey is expected to double over the next five years, according to Moody's Holding Agency, which controls nearly 40% of the world's credit rating market.

Islamic banking in Turkey will double in the coming years

According to a report by Moody's, which provides economic research and financial analysis, and evaluates private and government institutions in terms of financial and credit power, deposits of Islamic banks in Turkey have shown growth at a faster pace than traditional banks' deposits over the past year.

Moody's has expected that the spread of Islamic banking services in Turkey will double over the next five years, with the help of supporting regulations and an expanded distribution network.

In an interview with the Anatolian Agency, Moody's reported that the growth in Islamic bank deposits in Turkey, and the doubling of the spread of Islamic banking services there, partly reflected the Government's decision to pay some State salaries to Islamic bank accounts. 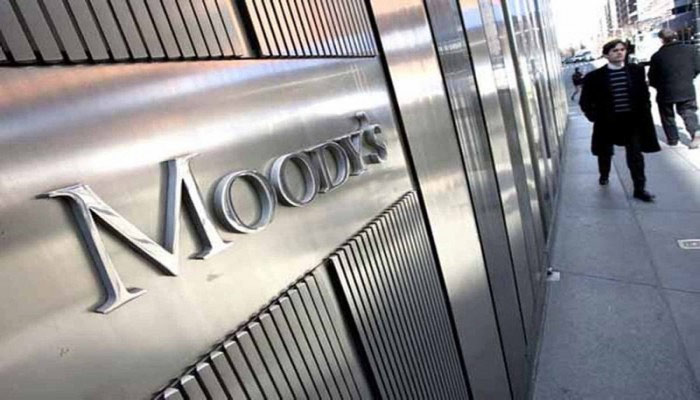 Increasing the spread of Islamic banking services in Turkey

According to Moody's in its report, the Turkish government's decision contributed to raising the spread of Islamic banking services, as a share of total bank assets, from 5.8% in 2019 to 7.1% by the end of 2020.

According to the report, Turkish Islamic banks, known as participating banks, are expanding their distribution networks, surpassing one of the sector's historical weaknesses. In particular, the number of these banks doubled during 2020 to 1255, thus increasing by 6.4% over the period.

According to the text of the report: "The Turkish Banking Regulatory and Control Agency allowed development and investment banks early last year to participate in Islamic transactions."

He added: "This change will improve the liquidity of Islamic banking and finance and support the growth of the sector."

Establishment of an Islamic investment bank in Turkey

It should be noted that Turkish banks known as participating banks have made progress towards the establishment of an investment bank, with a mandate to invest in Islamic assets over the past year.

In addition, banks in Turkey known as participating have simultaneously increased their use of Islamic market financing tools in 2020, with their joint issuance of instruments rising by 33% on an annual basis, to 54 billion TL (about $6.5 billion).

Commenting on these recorded figures, the report stated: "This was the largest volume of instrument issuance in the sector since the legislative amendment, which for the first time allowed Turkish banks to issue bonds in 2013." 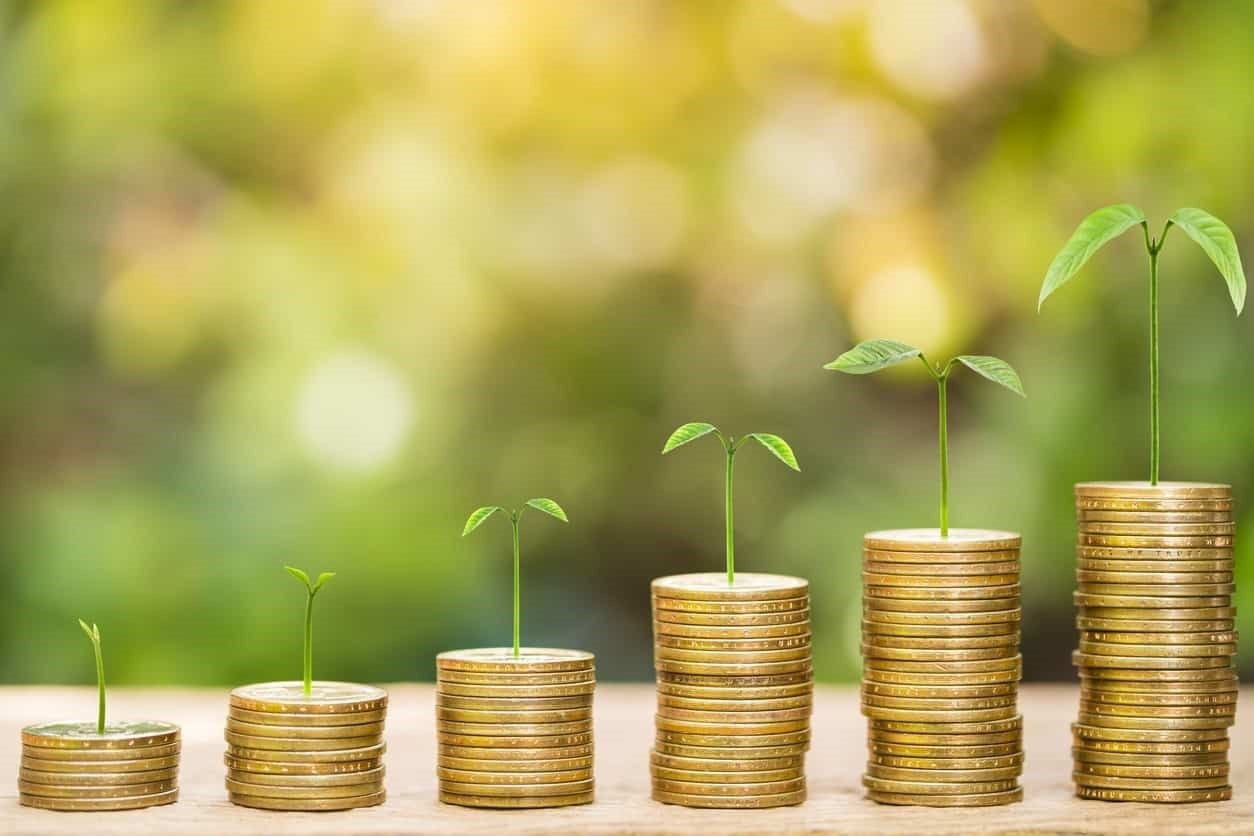 4,180
Search for your apartment